Although GOT7 Jackson Wang is doing well in the music scene, especially in the U.S. market, there are speculations that the idol’s career in China is being threatened by the scandal he’s currently involved in.

On September 23, netizens, especially Chinese fans of GOT7 Jackson Wang expressed their concerns about the idol, who is currently embroiled in a scandal.

In particular, Jackson Wang’s name was being linked to Li Yifeng, a Chines actor who was banned in the local industry after Beijing Police confirmed that the latter used prostitution services.

Amid the rumor, fans expressed their concerns about Jackson’s career in China, after his activities started to plummet. On the 20th, a netizen who claimed to be working in a broadcasting station said that they received an order to delete any relevant content about him.

Despite this statement, fans were relieved that Jackson’s television contents are still viewable, but some continued to convey worries after a brand promoted by the “Blow” singer as ambassador replaced him with actor Zhu Yilong. 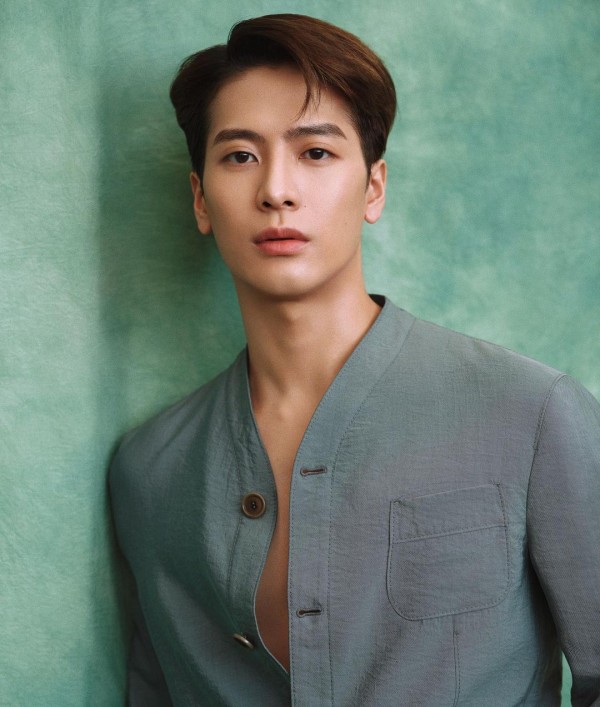 Another internet user added to the worries after they shared that Jackson’s name in Chinese, Wang Ka-yee isn’t appearing when searched using familiar search tools.

As a result, Chinese fans are speculating that Jackson might face “feng sha,” which is being banned from a particular field in the industry and join other stars on the “black list.”

On September 9, Jackson dropped its studio album, “MAGIC MAN” under TEAM WANG, and in partnership with 88rising Records/Warner Records, targeting the global market, particularly the U.S.

With this, even Chinese media outlets stated that Jackson Wang is avoiding China and diverting to pursuing activities in foreign lands. 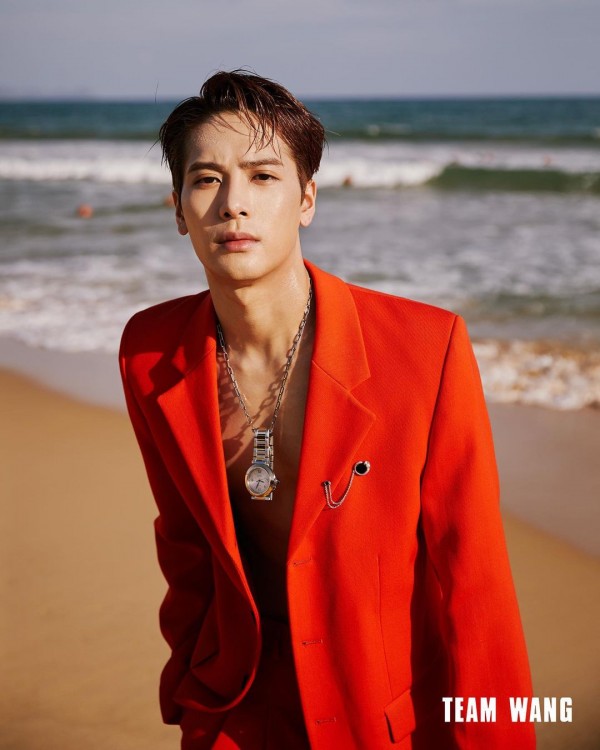 In particular, the rumor started when Chinese actor Li Yifeng was detained on September 11 on prostitution charges.

Later on, Chinese influencer Blase Wanwan who was involved with Li claimed that she was threatened for 10 hours after the scandal broke out and revealed that 17 more male celebrities committed the same crime as the actor.

Among them, there’s an artist with the surname “W.” A long-time fan of Jackson then revealed that Wang is acquainted with Blase, leading to speculations that the K-pop star is one among the 17 unnamed stars.

However, Blase would later clarify that the statement was a doing of an account impersonating her to spread baseless rumors.

“Maybe one day people might know. I do it for the artistry, I do it for my people. I do it for history. I don’t have time to do anything else. That’s all I have.”

“Focus. Everything else is just noise. Work hard play even harder, that’s the logic. Analyzation is different from diff people. They want what they want to see. That’s entertainment. Remember. It’s all good.”