In his latest magazine interview, Mark reveals that GOT7 is currently in the midst of preparing something.

GOT7 Mark Candidly Expresses South Korea as His Second Home

Recently on April 20, fashion magazine Harper’s BAZAAR Korea released a preview of their interview and the first set of pictorials with GOT7 member and solo artist, Mark Tuan. He will be gracing the pages of the magazine’s May 2022 edition.

In his Harper’s BAZAAR Korea pictorials, Mark can be seen sporting a “boyfriend” look and showing off a more comfortable and natural atmosphere. 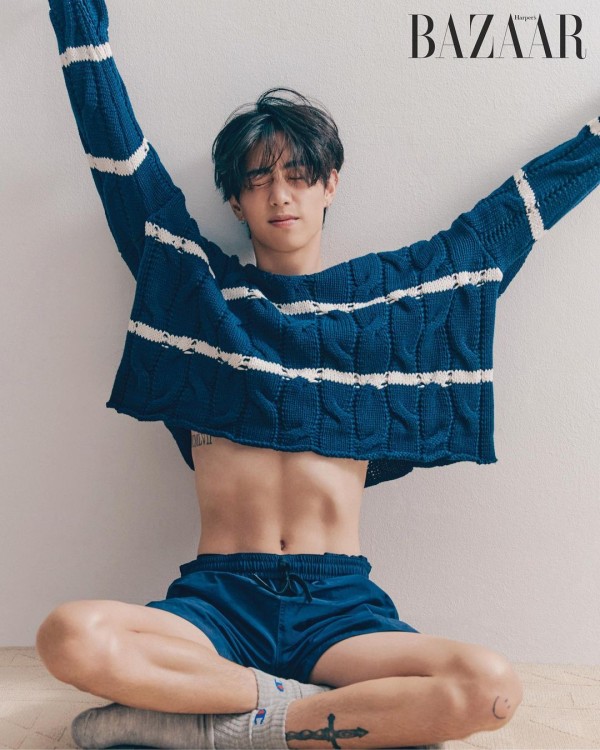 In the interview that followed the pictorial, Mark talked about making his return to South Korea for the first time since he moved back to the United States in 2021. This follows his contract expiration with JYP Entertainment.

To this, Mark said, “Whenever I landed at the Incheon International Airport after our world tours, I always felt like I was back home. This time, it felt the same when I landed at the airport.”

He added that after his quarantine at the airport ended at one in the morning, he immediately went outside. And at that time, he felt like he was still living in South Korea. 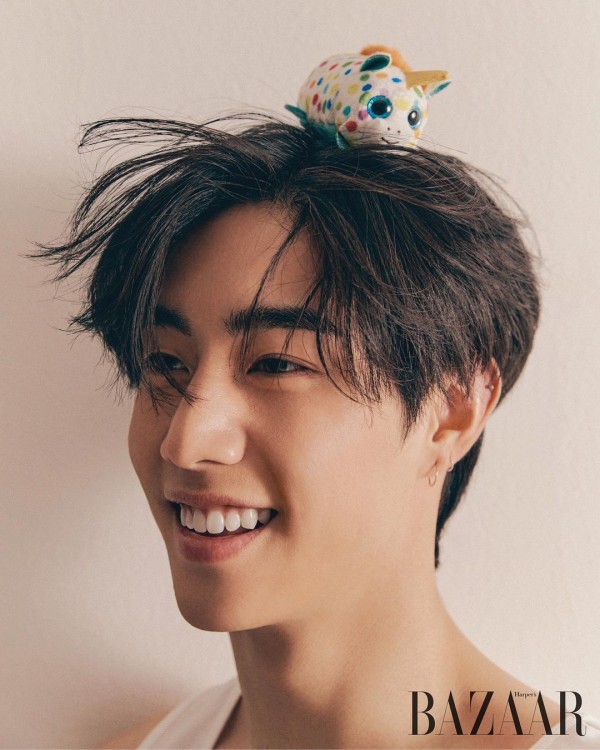 The “Last Breath” singer then talked about how South Korea is like his other home, saying, “I have actually lived in [South] Korea as long as I have lived in the [United] States. I also kicked off my career in the music industry in Korea.”

“I was able to get my name out in the world thanks to the fans in Korea as well. Korea is like another home to me,” Mark continued on.

Mark Reveals GOT7 is Preparing a Performance for Fans

In the interview, Mark also shared exciting news for GOT7 fans, known as IGOT7 or Aghase. 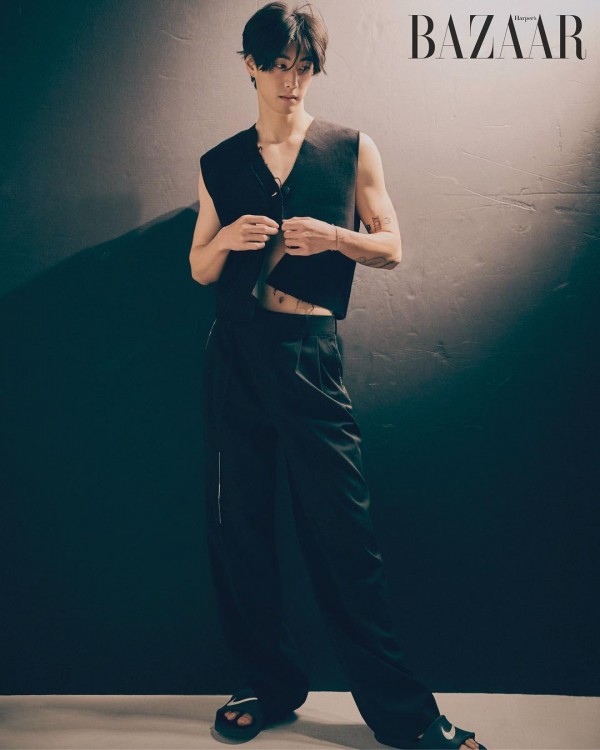 According to Mark, all seven members of GOT7 are currently preparing something together for fans. “All GOT7 members met with each other for the first time in a while. It wasn’t easy to make that happen as we are all busy with our own lives, be we managed,” Mark said.

He continued, “We are preparing something together for the fans. We only thought about [the fans] while we were getting ready for it. Our focus is to show our color as a group to fans, not the color of each of us.”

Mark then expressed his excitement to once again perform as GOT7 on stage, saying, “I honestly can’t wait until we perform on stage for our fans again.” 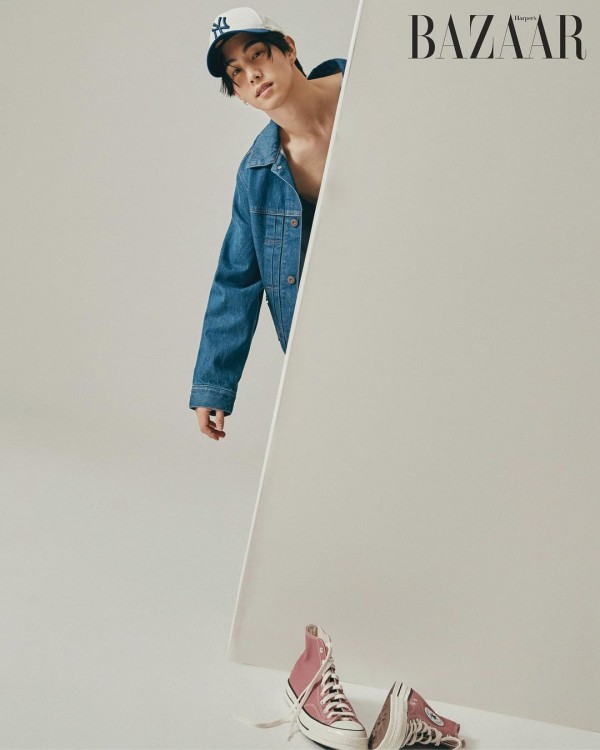 Meanwhile, all seven members of GOT7 parted ways with JYP Entertainment in January 2021. This is after the expiration of their exclusive contracts with the label.

Since then, each of the members signed with different labels and pursued their solo careers. Mark joined American label Creative Artists Agency.