After nearly 2 years of absence, BLACKPINK is confirmed to officially return to the Kpop race in August with the second full album in their career. Although the specific comeback date has not been determined, according to some sources, the group has started recording for the new MV and YG also revealed that this is the product with the highest production cost ever of the group. 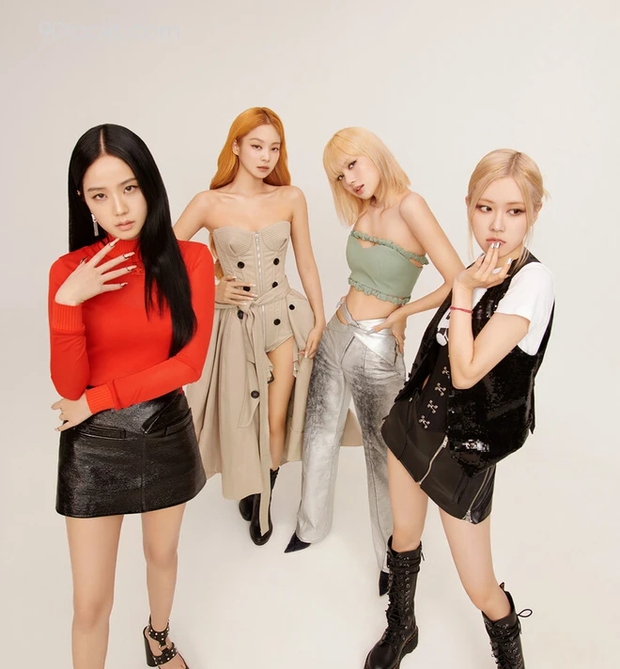 Just with the news of BLACKPINK’s comeback in August, YG’s stock skyrocketed to 10%, proving that the audience is looking forward to BLACKPINK’s comeback after the successful debut album The Album . It is known that the group’s upcoming album will include BLACKPINK’s powerful songs. After releasing the album, the group plans to hold the world tour with the biggest scale ever. 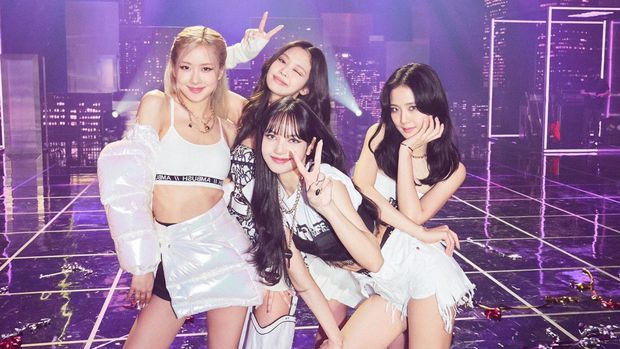 Not long after the news that all 9 TWICE members had renewed their contracts with JYP, at midnight on July 13, the company continued to announce TWICE’s first comeback in 2022, making the fans double. fun. 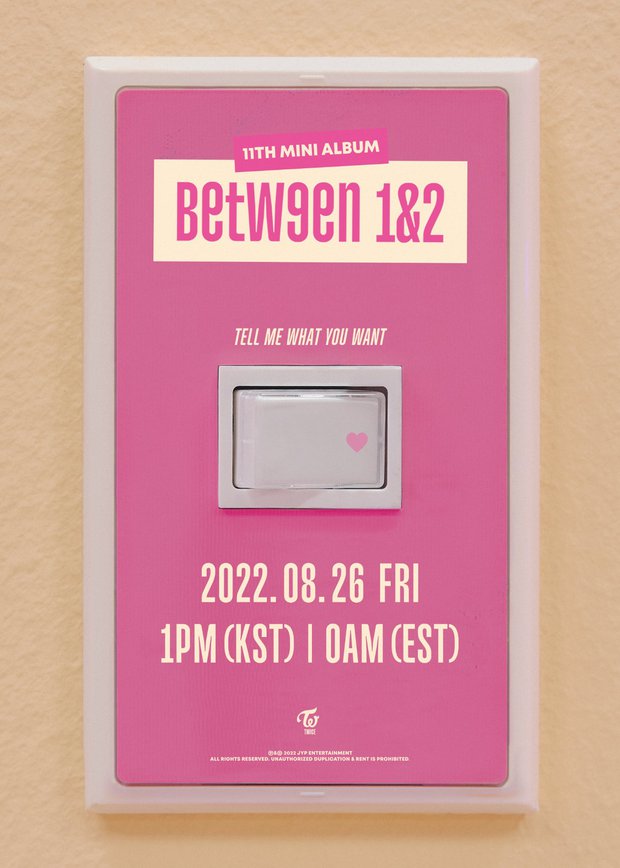 TWICE’s upcoming 11th mini-album, BETWEEN 1 & 2 , is the group’s 9-month comeback since the 3rd full album Formula of Love: OT = <3 . With the success of the latest album and with the explosive solo performance of member Nayeon, many fans hope that TWICE’s upcoming comeback will “pocket” a series of great domestic and international achievements. 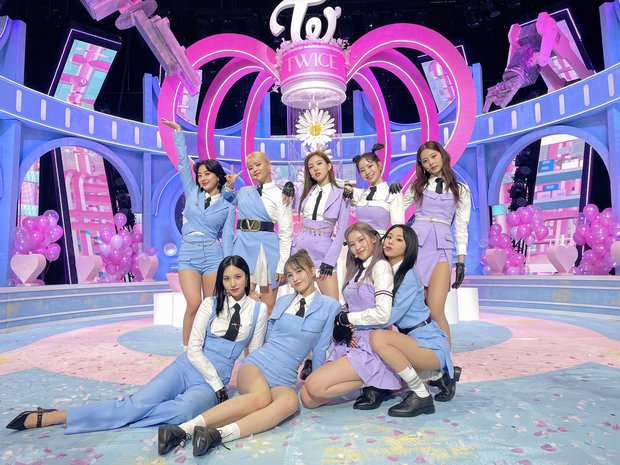 Let’s look forward to the clash of the top 2 girl groups of the 3rd generation, TWICE and BLACKPINK in August

On the 15th anniversary of their debut, SM Entertainment officially confirmed that SNSD will come back with a full lineup of 8 members even though they are no longer in the same company. Immediately after the information was posted, many fans were extremely surprised and excited because this was the first comeback of 8 girls as SNSD after 5 years, since the 6th album ” Holiday Night ” came out. eyes in August 2017. 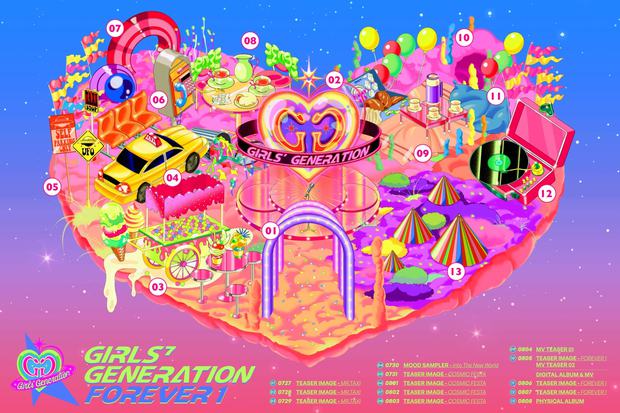 Specifically, SNSD will return on August 5 with the 7th full digital album titled FOREVER 1 , the physical album will be officially on shelves on August 8. The teaser series with the MR.TAXI concept of 8 members has just been posted, making Kpop fans admire by the visual “the older the ginger, the more spicy it gets”. In particular, SNSD members will also promote this album together by participating in TV shows and variety shows.

IVE is probably the hardest-working rookie girl group at the moment when continuously releasing music products even though it’s only been 8 months since their debut. Specifically, on August 22, the Starship Entertainment girl group will officially return with the 3rd single album titled After Like . 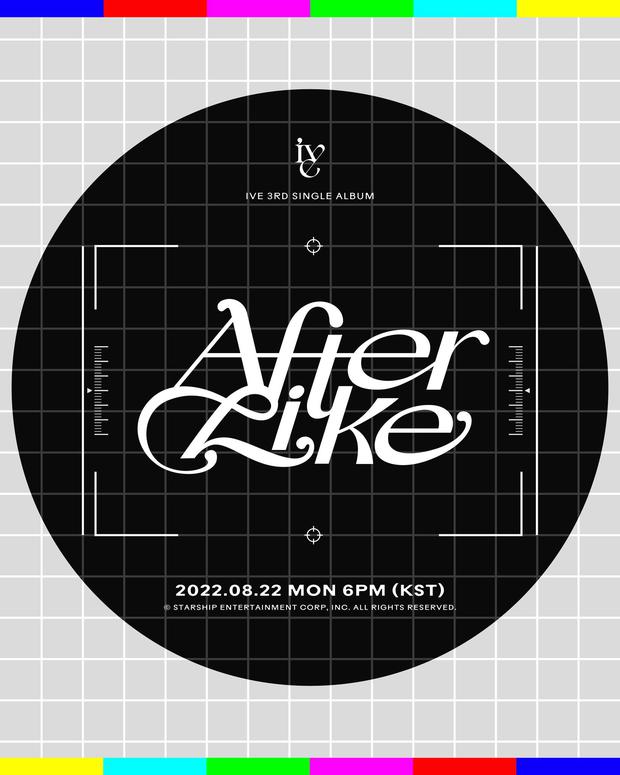 IVE will release After Like at 4pm on August 22 (Vietnam time).

In the list of 4 girl groups that come back in August, IVE is the name with the shortest active career when debuting for less than 1 year. However, Kpop fans are still looking forward to the clash between IVE and veteran seniors because the group was dubbed the “dinosaur rookie”, when it first debuted, but had already possessed a series of remarkable achievements to make many fans happy. The old music group must be careful. 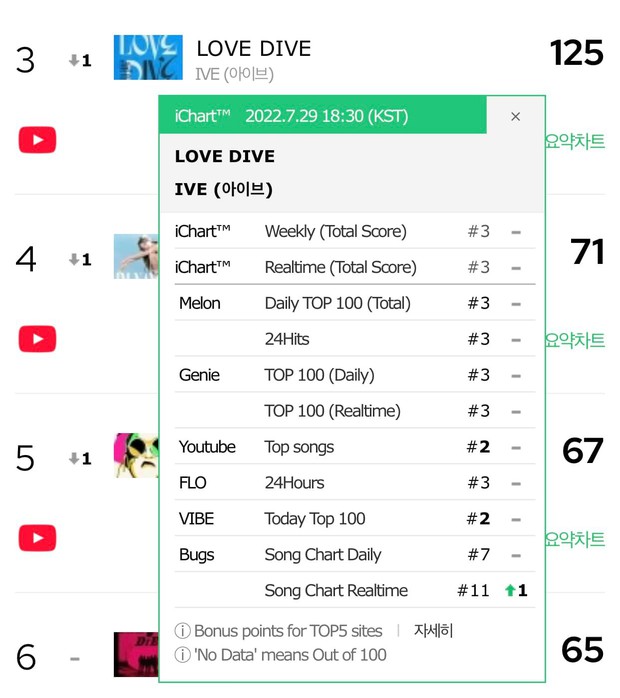 Despite coming back, IVE’s song released 4 months ago LOVE DIVE is still “storming” on music charts in Korea. 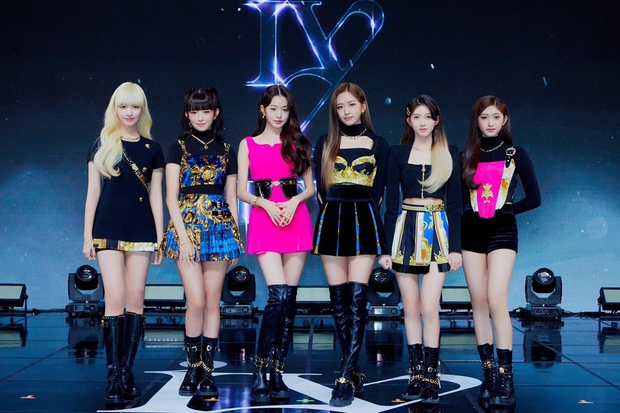 Let’s look forward to the confrontation between the “dinosaur rookie” IVE and 3 Kpop veteran seniors in August.