While aespa received massive attention for gracing the Paris Fashion Week, NingNing was suddenly embroiled in an attitude controversy after alleged rude treatment of fans. But the truth is…? 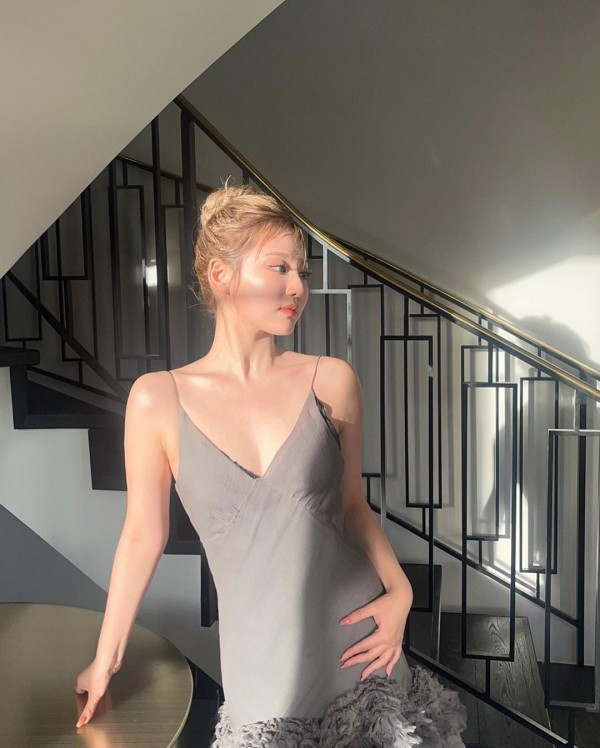 NingNing, the main vocalist of the girl group aespa was recently accused of being disrespectful to fans which led to an attitude controversy.

In particular, the issue started when the quartet attended the 2023 S/S Paris Fashion Week on October 5 as the global ambassador of the luxury brand Givenchy.

The “Next Level” singers were warmly welcomed by a crowd of locals and media, proving the group’s spreading influence in Paris. There are also a lot of fans who took videos and photos to commemorate the visit of their idols to the city of France.

But among fans’ posts, one particular released video gained attention, having the main character as NingNing.

In the clip, Ningning was seen getting in the car amid cheers from fans after their schedule in Paris.

But NingNing suddenly covered one ear with her hand as she headed to the vehicle, and even in the car, she showed strange behavior that seemed to cover her ears, raising suspicions that she might have blocked her ears to avoid hearing fans’ shouts.

The said fan was extremely disappointed by the female singer’s gesture, pointing out that she was being disrespectful to her supporters who waited for her.

Following the post, some internet users agreed with the OP (original poster) that NingNing is being “rude.” According to them, no matter how loud her fans were, she should have endured it and greeted back at them with sincerity.

But on October 8, it was confirmed that NingNing was misunderstood for her action. Zoom in on NingNing’s other fan-taken videos, NingNing did not cover her ears to avoid hearing the cheers but adjusted her airpod to prevent it from falling off. NingNing also adjusted her earphones even in the car.

it was fucking AirPods after all…… #ningning pic.twitter.com/FeLxAroiZK

In fact, when introducing the items inside her bag on an entertainment show in the past, NingNing showed a special attachment to AirPods, saying:

“I always carry AirPods. I must listen to music. Without it, it is very inconvenient.”

Fans also defended the idol that she wasn’t disrespectful and rude and was actually accommodating to fans since she arrived in Paris despite a delayed flight due to visa problems.

Mys Demand Apology From Person Who Accused NingNing of Being Rude

Following clarifications that the video was just taken out of context, the original poster of the clip seems to have deleted the video.

Mys (fandom of aespa); however, demanded an apology from that user for defaming the idol by making speculations. NingNing’s fans also hoped netizens to refrain from further speculating negatively about the idol for a 10-second clip.

it was fucking AirPods after all…… #ningning pic.twitter.com/FeLxAroiZK

READ MORE:
It's been 5 years since SNSD made a full comeback but SM let them take fake background photos, it's too late to release the schedule?