BTS’ “Proof” has become a hot topic online after the tracklist for the album’s CD 2 was released because of one particular song. HYBE has since been receiving criticism.

Keep on reading to know the discussion.

HYBE Lambasted for Including THIS Solo Song in BTS’ “Proof” Album

In the past few days, BTS has been revealing information about their upcoming anthology album “Proof.” They recently dropped the tracklist for CD 1, CD 2, and CD 3 of the album. 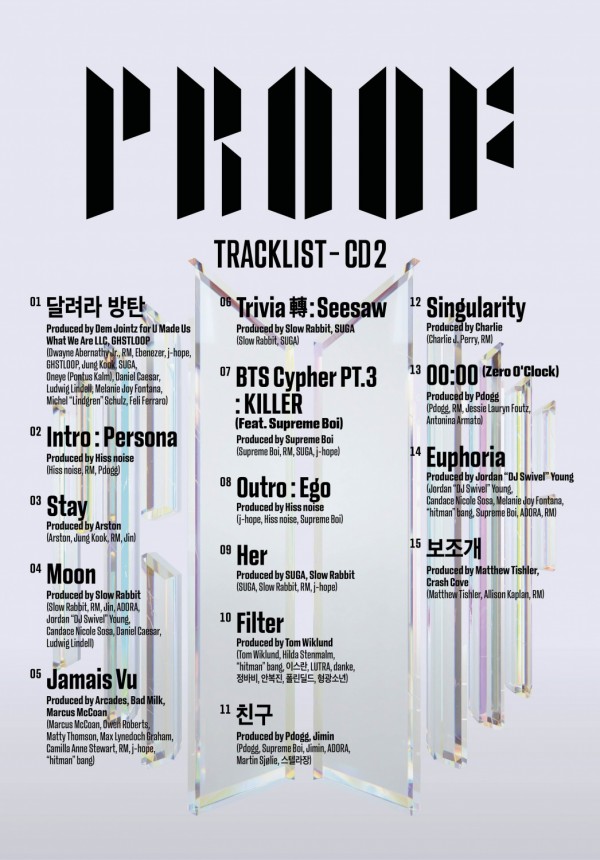 Among the tracklists, the one for CD 2 is garnering lots of attention because of one song. This detail was shared on the online community theqoo, and several netizens are leaving comments criticizing HYBE for it.

The song in question is none other than “Filter,” which is the No. 10 song in the tracklist. “Filter” is Jimin’s solo song that first came out back in February 2020 as part of BTS’ fourth studio album “MAP OF THE SOUL: 7.”

While there’s nothing wrong with the track itself, the concern is that one of the persons behind “Filter” was embroiled in a controversy in 2020 after the song was released. 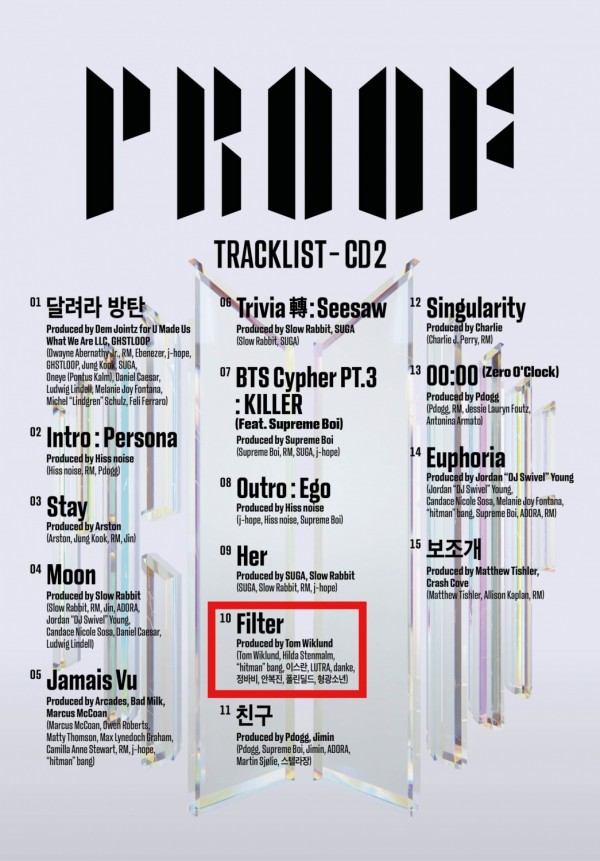 This individual is Bobby Chung, who was one of the songwriters of BTS Jimin’s “Filter.” He was involved in a scandal wherein a young woman took her own life, and he was pointed out as the cause of her death.

In 2020, the young woman’s family claimed that her ex-boyfriend “B” was responsible for her death and accused “B” of different crimes such as drugging the woman, illegally filming her, and also committing sexual assault on her. 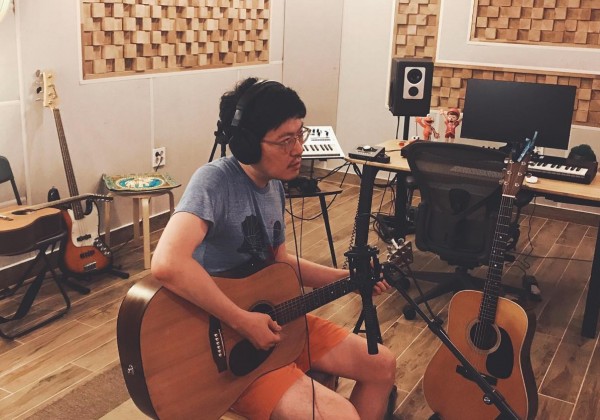 (Photo : Instagram: @autumnvacationofficial)
HYBE Criticized for Including THIS Song in BTS’ ‘Proof’ Album

Later that year, numerous speculations emerged saying that “B” is the guitarist/composer Bobby Chung. He is known for working on some of BTS’ most popular songs, including “Filter.”

In May of last year, Chung was handed over to the prosecution on charges of sexually assaulting a woman he was dating and illegally filming sex videos of her.

Because of his criminal background, netizens are expressing their disappointment on HYBE as Bobby Chung’s name being listed in BTS’ “Proof” is giving a negative effect on the group.

(Photo : Twitter: @HYBEOFFICIALtwt)
HYBE Criticized for Including THIS Song in BTS’ ‘Proof’ Album

Some of the comments are:

“There was a time when BTS fans boycotted the songs that Bobby Chung wrote as soon as the controversy began.”

“The company is crazy for still including songs produced by a sexual predator like him.”

“The agency is out of its mind.”

“Why did they put his songs in this upcoming album?”

“This is looking bad for BTS. Gosh.”

What are your thoughts on the matter? Share your opinions in the comments section below!

In other news, BTS has revealed the third and final tracklist for CD 3 of their anthology album “Proof” on May 11 at midnight KST. 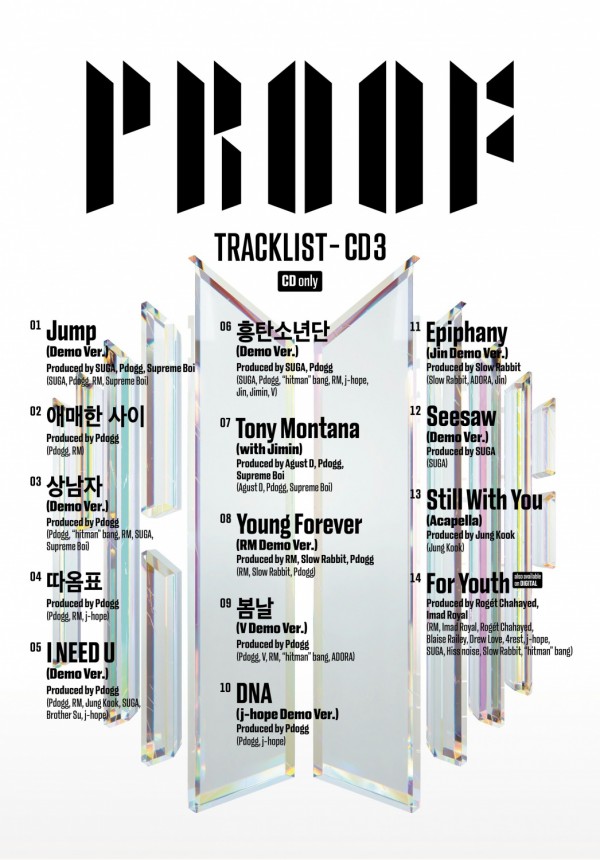 Because “For Youth” is a new song, it will not only be available on the physical version of BTS’ “Proof” but also released as a digital single. According to the image above, BTS members RM, SUGA, and J-hope, along with “hitman” Bang and other songwriters/composers, worked on “For Youth.”

BTS’ “Proof” is due out on June 10 at 1 p.m. KST, so expect more promotional materials in the coming weeks.