The K-pop industry continues to dominate the global music scene with its soloists and groups. Aside from their singing, rapping, and dancing skills, they also possess individual charms that make them more unique.

But recently, an idol scored everyone’s attention due to her HyunA-like transformation.

Arin of the K-pop girl group Oh My Girl uploaded photos of her from her recent photoshoot for Dazed Korea on her Instagram page. She sported hip outfits as she posed in front of the magazine’s camera. 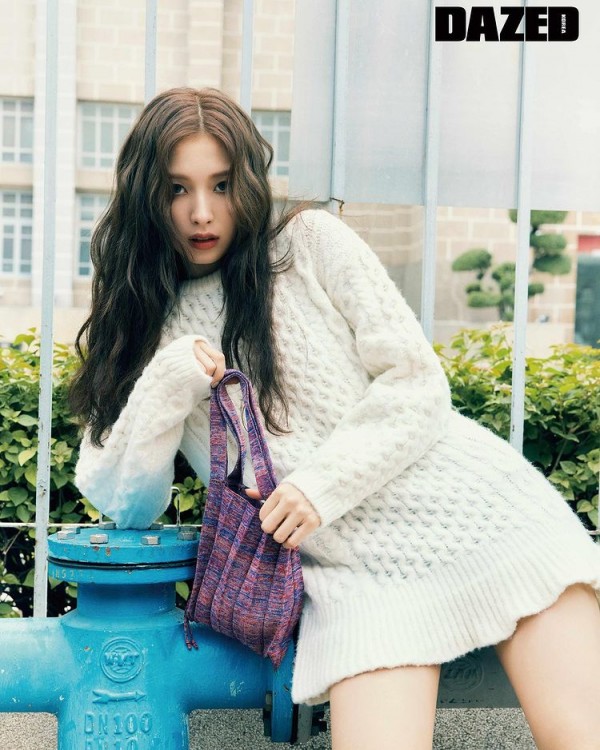 Though her visuals can always catch attention, her recent looks made people turn their heads because of her resemblance to HyunA.

“I thought the first photo was HyunA.”

“The second photo is super pretty. I’m so curious where the one-piece dress is from.”

“Wow. I was shocked at how good she looks in this style.”

Others also compared her to SM Entertainment’s solo singer, BoA. But some also said she does not look like DAWN’s fiancée at all. 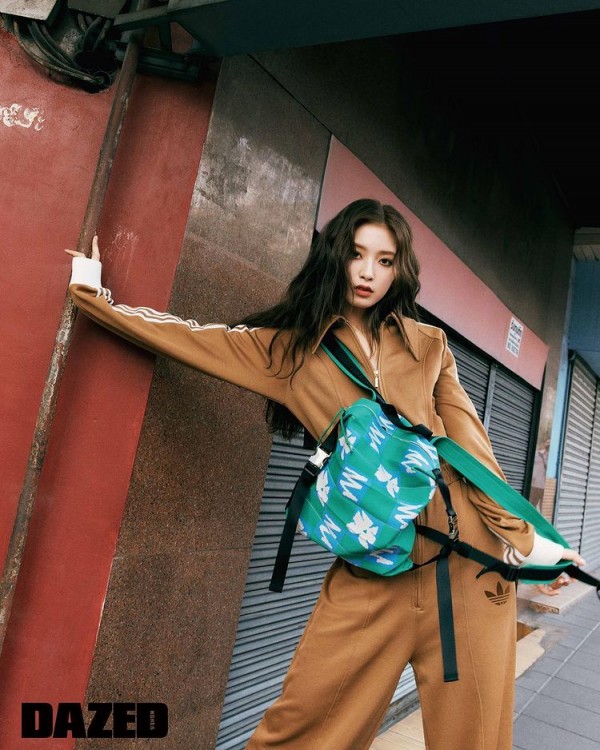 Arin debuted as a member of the girl group, Oh My Girl, in 2015 under WM Entertainment – the home to artists like B1A4 and ONF. She is also part of its first sub-unit, Oh My Girl Banhana.

In 2019, she confirmed her appearance on XtvN’s “The Ultimate Watchlist 2” after the news about her “Queendom” participation. Following her appearance in the 2020 web series, “The World of My 17,” she began to score roles in more prominent flicks, including “Alchemy of Souls” and “Urban Myths.”

Oh My Girl Arin Shines in Her Own Way 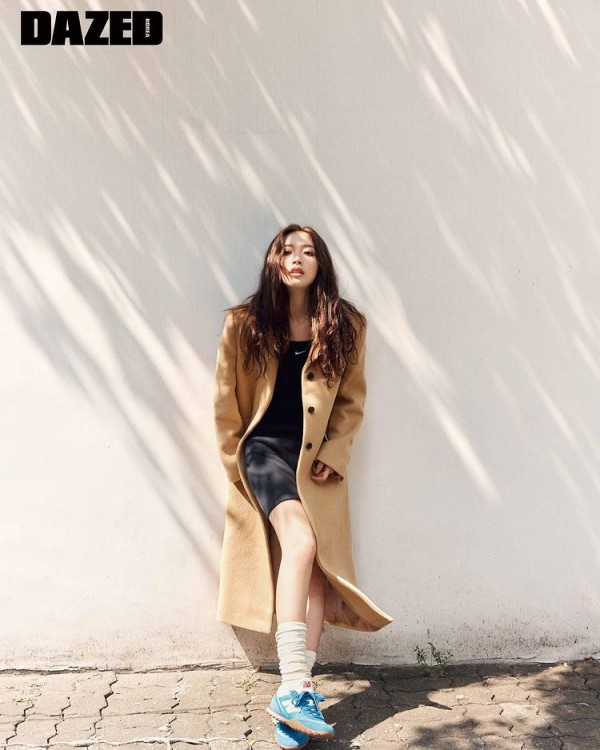 Before her recent Dazed Korea photoshoot, Arin reached a new milestone when she won her first award as an actress at the recently wrapped up 2022 Asia Model Awards.

The event, which took place on October 16, marked its 17th anniversary since it first started. The ceremony was created to honor Asian models, celebrities, and K-pop idols for their contribution to the modeling, fashion, and beauty industries.

For Arin’s part, she scored the Rising Star award for her appearance in tvN’s hit series, “Alchemy of Souls.” During her acceptance speech, she thanked her co-members and fans for their support. 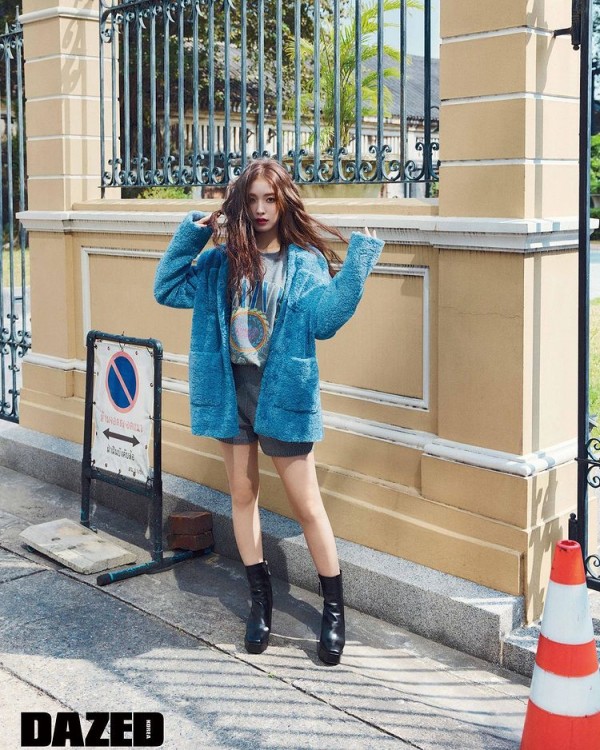 Previously, Arin was nominated at the KBS Entertainment Awards’ Rookie Award in Show/Variety Category after hosting “Music Bank.” She also won the Best Couple Award from the same award-giving body alongside Soobin. She started her hosting stint on Jul. 20, 2022, and ended on Oct. 1, 2021.

She famously became the brand model for BYC, a South Korean clothing brand, in 2020.