In the aftermath of her expulsion from LOONA, Chuu receives support from a sunbae. The solo artist posted on her Instagram story a picture of her and Chuu with a kiss emoji, suggesting her support for the former LOONA member.

Who is this senior artist?

Following her removal from LOONA’s lineup, Chuu received the support of a top solo singer, who is none other than Sunmi! The soloist comforted her in an unanimous way through an Instagram Story, and fans have nothing but praises for the “Noir” songstress.

The post also hinted at their good relationship, given their previous experience together in a variety show where they showed sincerity to each other. 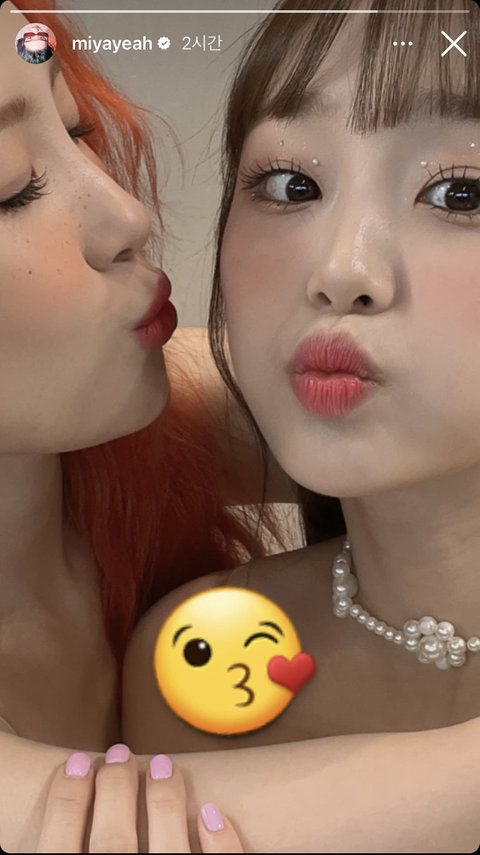 After sending the picture and her support online, the post was caught by netizens. It was welcomed with good reception and was highly praised by the online community due to Sunmi’s act of kindness. Some even called Sunmi an “Ideal Sunbae” after seeing her post.

Here are some comments from the online community:

“Sunmi is so sweet…. seriously, she’s your ideal sunbae…ㅠㅠ Sunmi has already peaked multiple times and even during SWF, she asked the crew not to film her. Seeing this really shows how kind her personality is and how she wants others to succeed”

“Sunmi is also f**king kind and daebak but I wonder how well Chuu treats the people around her on a regular basis. Freaking amazing.” 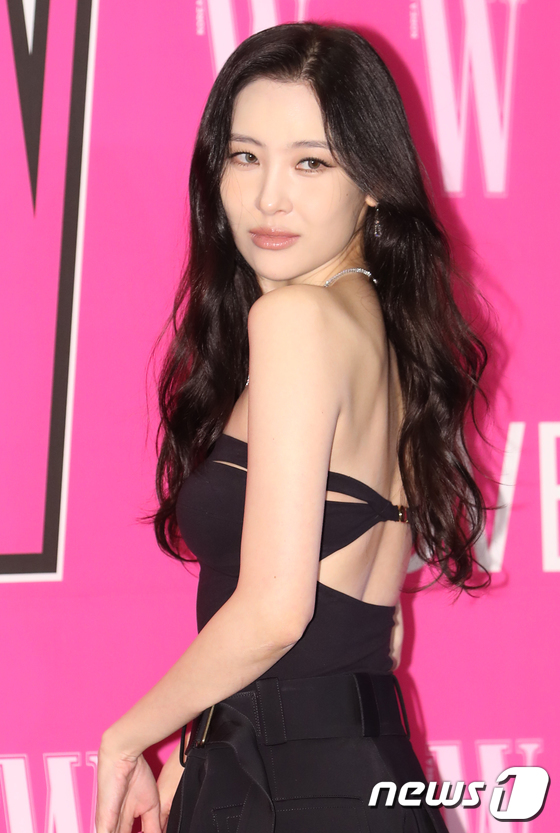 Meanwhile, some also expressed their thoughts on BlockBerry’s unrestrained send-off where “power abuse” was instilled as main context. They stated the label should’ve been less harsh in their phrasing, while sending off Chuu with more dignity at her side.

“I found it so funny when I saw the articles about Chuu’s power tripㅋㅋㅋㅋ I couldn’t believe it one bit. Why are they doing this? Sigh.. they should send off a hard working kid like her with more dignity”

“I don’t understand why they decided to make up something like this for an idol that was driven by taxis to her own events because they wouldn’t allocate staff to her like…. who is chuu supposed to power trip on?”

Sunmi and Chuu are known for their sincere interaction with each other. Fans are familiar with their chemistry, as they have witnessed their friendship develop over the course of Mnet’s program “Running Girls.”

During that time, one key moment in the show was memorable for the viewers, where Sunmi voiced out excessive traits in every idol life. The caring sunbae then turned to Chuu, mentioning that the former LOONA member had “excessive kindness.”

“Without the word ‘excessive,’ they are all good traits. But the ‘excessive’ part often makes us get hurt. If you’re too kind to others, you might get hurt. That’s what worries me the most.

It begins like, ‘I can give in, I can sacrifice this or that. But when time goes by you get used to it and you start doing it without realizing. In the end, you’re the one who gets hurt and it hurts so much.”

Did Sunmi’s act of kindness warm your heart? Comment below and let us know your thoughts!