This K-pop male idol becomes a hot topic after revealing his unique hobby of collecting his co-members hair, but for what reason?

On May 5, Top Star News narrated a male idol became a hot topic on social media and online communities for showring his weird collection.

The male idol is none other than Shinwon, a member of the K-pop group PENTAGON.

In particular, the “SHINE” singer on May 3 uploaded a set of photos on his Instagram, updating on his co-member Hongseok’s military enlistment.

In his post, a video showing the process of cutting Hongseok’s hair caught fans’ attention. However, what captured the eyes of SNS users was the “nest” he uploaded, which looked like it was made from human hair. 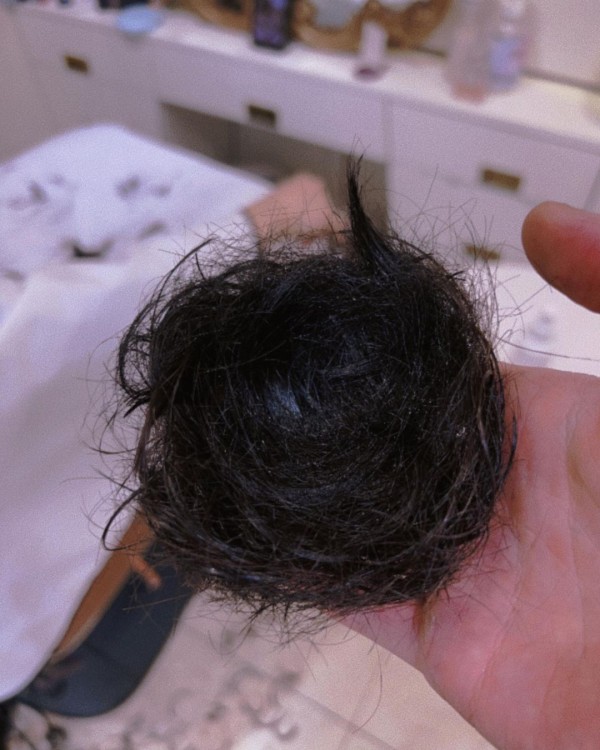 “Mr. Hong left his ‘nest’ and disappeared. I used more than half a bottle of hairspray because his hair was so thick.”

He also expressed regret of seeing Hongseok leave for the military and said: 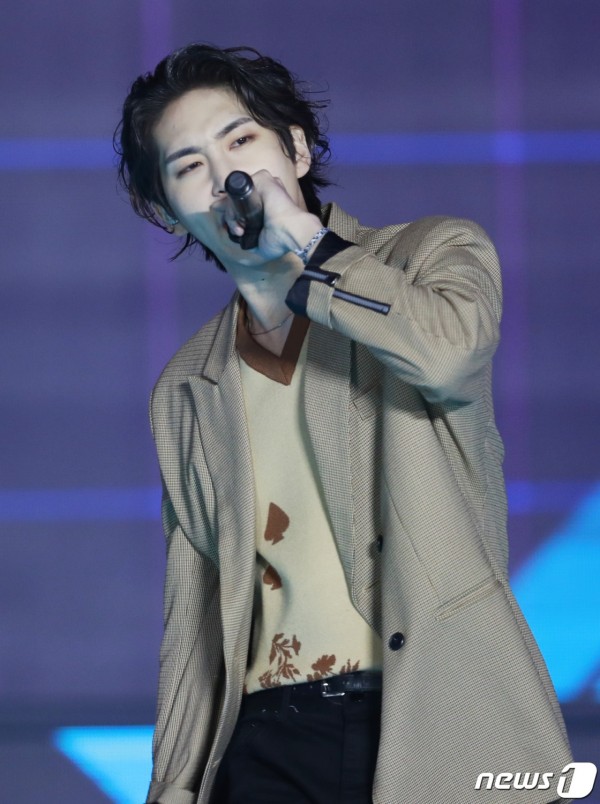 As soon as the post circulated online, online users got weirded out by such a unique hobby. However, it seems like it’s a common thing for UNIVERSE (PENTAGON fandom) already, pointing out that it is not the first time Shinwon did it.

shinwon has officially added one more hair nest to his collection😭😭

In the past, he made a nest with Jinho and Hui’s hair, their eldest members who joined the army before Hongseok. In fact, Shinwon even flaunted a storage box for the members’ hair nests to fans.

The fandom, who know Shinwon’s unique hobby, also asked about the nest in Hongseok’s V LIVE broadcast before joining the army, and Hongseok replied:

“Shinwon will talk about the hair, but my hair is in his hands (already).” 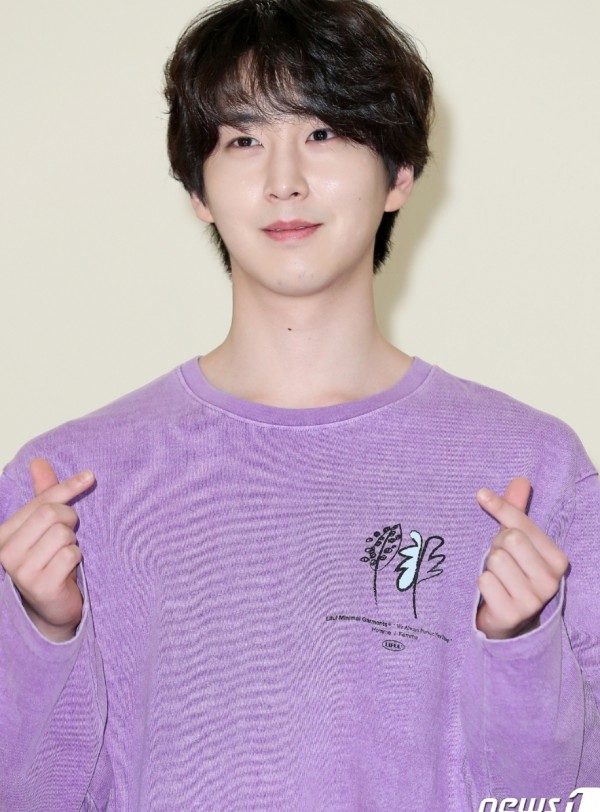 As the idol’s hobby drew more attention, people conveyed their mixed opinions about it, saying:

“I thought it was only a few strands, but it’s a real nest.”

“I understand the experience of idols shaving their hair.”

“Who will make it when Shinwon joins the army?”

It seems like the idol collects his co-members hair to commemorate their military enlistment and to also not miss them so much.

Still, what a crazy hobby! What are your thoughts on this?

PENTAGON Hongseok Joins Military in May 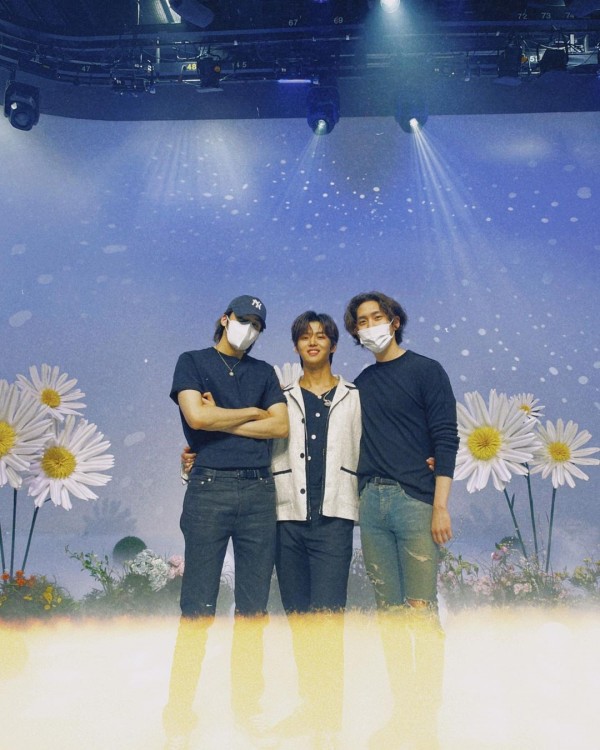 Meanwhile, PENTAGON continued activities by releasing its mini-album, “IN:VITE U,” in January, and held an offline fan meeting “PENTAGON’s PRIVATE PARTY” to mark their fourth anniversary from April 2 to 3.

In regard to Hongseok, he will temporarily have his break from the K-pop scene as he entered the military on May 3.

Hongseok will enter the training center first for basic military training and continue his service as an active member of the Army after. 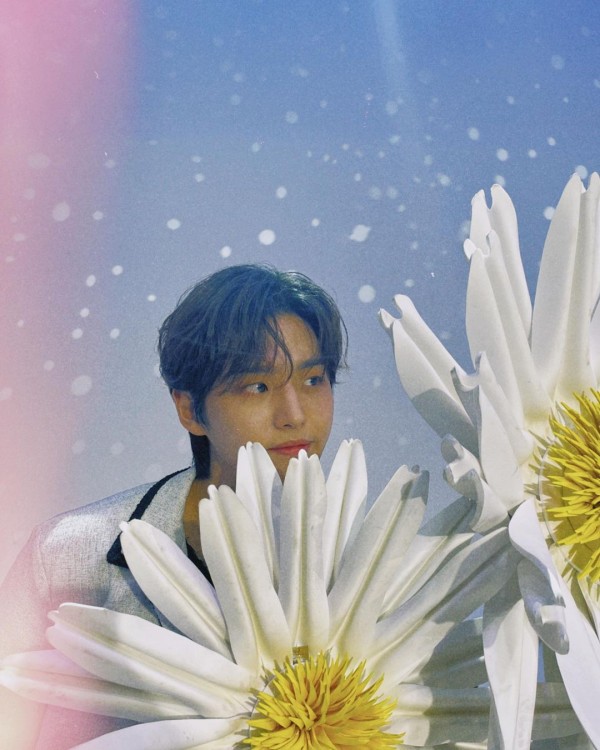 “To prevent the spread of COVID-19, the place and time of enlistment are private and he will enter quietly without any special procedures, so please understand. Please give warm support to Hongseok of PENTAGON who will faithfully fulfill his military duties and return in good health.”

As a result, Hongseok became the third member of the group to fulfill his military duties.

Earlier, member Jinho joined the Army in 2020 and was discharged from the military in November last year, and Hui is currently serving as a social service worker.

READ MORE:
Oh My Girl YooA Reveals Downside of Having Small Face on 'Showterview with Sunmi'