THIS male idol faced embarrassment after his rumored girlfriend denied that she’s dating him on the same day of the announcement.

What happened? Here’s the full story!

On October 31, ASTRO Rocky and actress Park Bo Yeon confused fans after releasing their respective positions about their dating rumor.

In particular, the speculations that the two stars were in a romantic relationship were raised in online communities after Park Bo Yeon was spotted lining up to watch Rocky’s musical performance, “The Three Musketeers.” 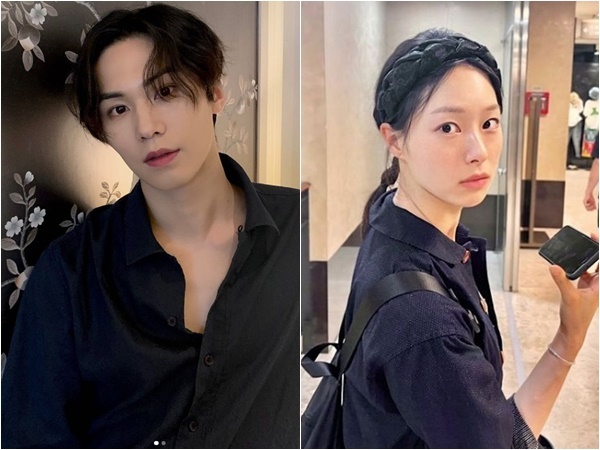 As netizens dug more about the relationship of the said couple, they also found out that Park wrote the narration for Rocky’s solo song, “S#1,” which was included in ASTRO’s third full-length album “Drive to the Starry Road,” released in May. 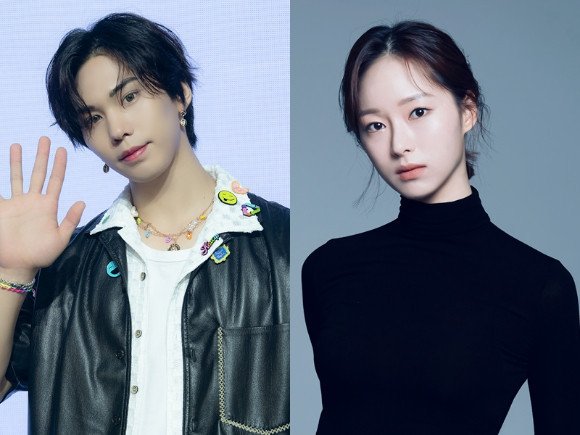 “We fact-checked with our actress about the rumors and she said [Rocky] is just a good colleague she met after working together for ‘Find Me If You Can.”

Soon after, however, Rocky’s side acknowledged his romantic relationship with Park Bo Yeon. Fantagio released an official statement, saying:

“As mentioned by the media, Rocky and actress Park Bo Yeon are currently on the stage of getting to know each other with positive feelings.

…After spending time as colleagues, they recently developed feelings for each other.”

While a lot of fans, especially AROHAs (ASTRO fandom), congratulated the birth of a new couple as per Fantagio’s confirmation, people felt embarrassed for Rocky after being denied by said girlfriend.

The problem is that Park Bo Yeon and Rocky took different positions – the former drawing a line that the male idol is only a good colleague while the latter admitted dating her. 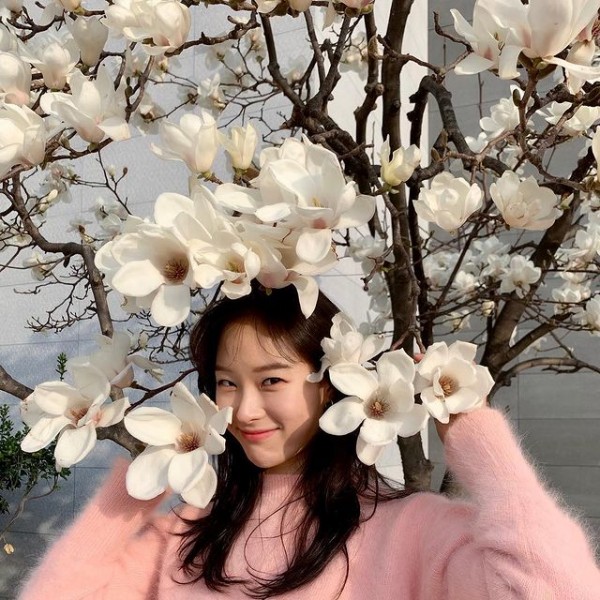 People then claimed that one side obviously released a false position. If it is Park Bo Yeon, it will hurt Rocky’s feelings after being denied, regardless of whether she did it to protect the idol or keep it private.

Fans also emphasized that if they want to keep it a secret, Rocky would have denied the rumor as well.

If Rocky’s side released the wrong statement, fans implied that this will still hurt Rocky even more, as that would mean he’s in a relationship alone, or that he thought his relationship with the actress is already more than a colleague. 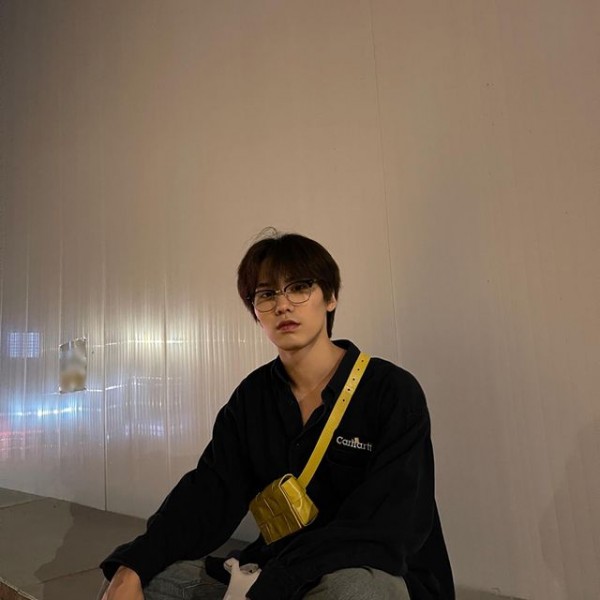 Others criticized both agencies for not matching their official positions, which caused the conflict.

With Rocky acknowledging rumors of a romantic relationship, attention is being paid to whether Park Bo Yeon will reverse her position or come up with an explanation.

READ MORE:
The Korean newspaper reported that 2NE1 will make a comeback in May, do not hesitate to clash with both BTS and SNSD looking to return?