iKON Bobby is reportedly leaving YG Entertainment after his contract with the company expires. The agency has since issued a statement.

On Nov. 15, Kpop Herald reported that an industry insider told the outlet that iKON Bobby will not renew his contract with YG Entertainment. The insider added that many are observing which agency will house the rapper. 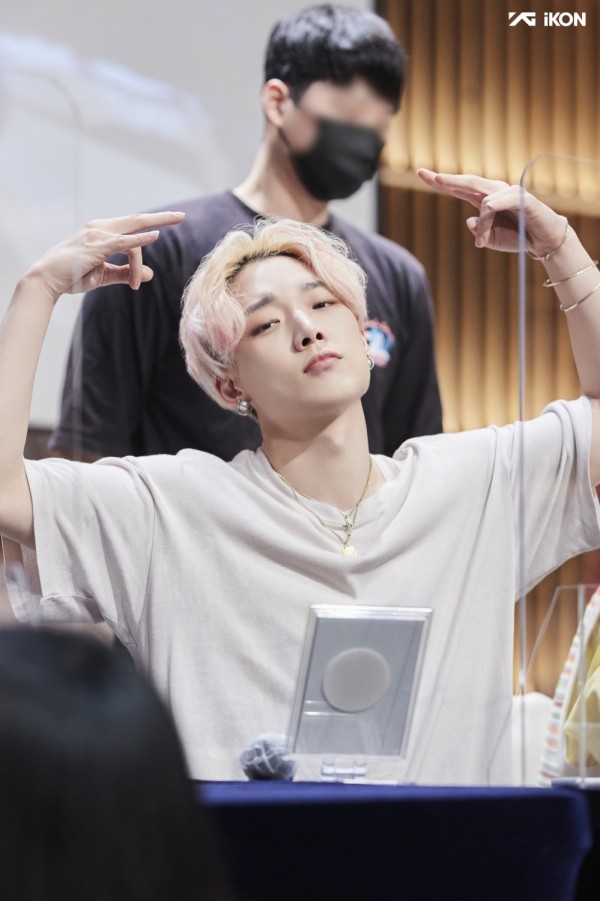 A representative of YG Entertainment has since denied the report, telling Newsen, “The rumor is groundless. There is still time left on his contract.” The official, however, did not mention when the idol’s current contract is set to expire or if there are ongoing discussions of renewal with the artist.

Earlier this year, in May, iKON made a comeback with their fourth mini-album “FLASHBACK.” During a press conference commemorating the release of the album, the members were asked about their contract renewal. They replied, “We haven’t talked about that with the company yet. Although nothing has been specifically decided, of course, we will work hard for our album and iKON.” 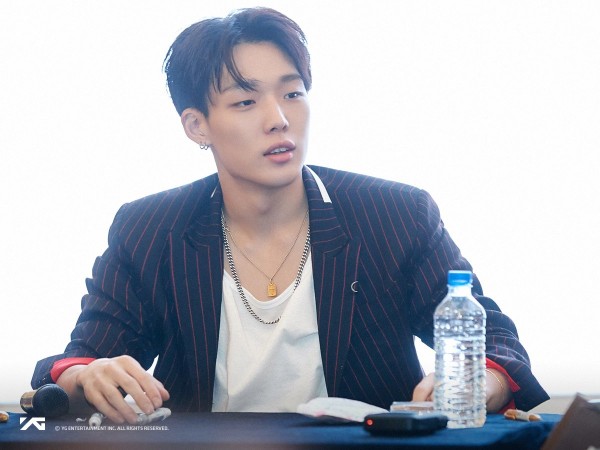 Bobby made his debut as a member of iKON back in 2015 with the single “MY TYPE.” Prior to that, he appeared in the 2013 YG boy group survival show “WIN,” which was broadcast via Mnet. At the time, he competed as a member of Team B, which was defeated by Team A (who is now the boy group WINNER). 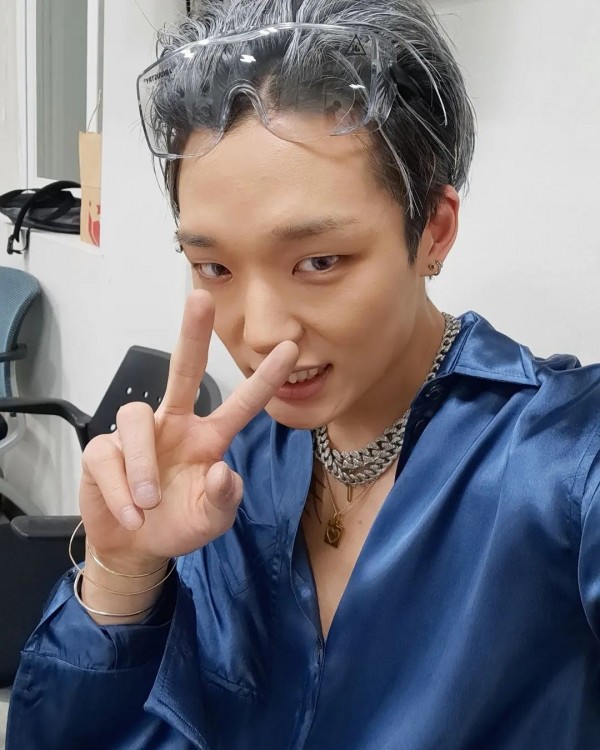 The following year, he was selected as a member of iKON after going through another YG boy group survival show “MIX & MATCH.” In September 2016, iKON Bobby made his solo debut with the digital single “Holup!” His latest solo release is his second full album “Lucky Man,” which came out in January 2021.

On May 3, iKON dropped their long-awaited mini-album “FLASHBACK,” together with the music video for the title track “BUT YOU.” 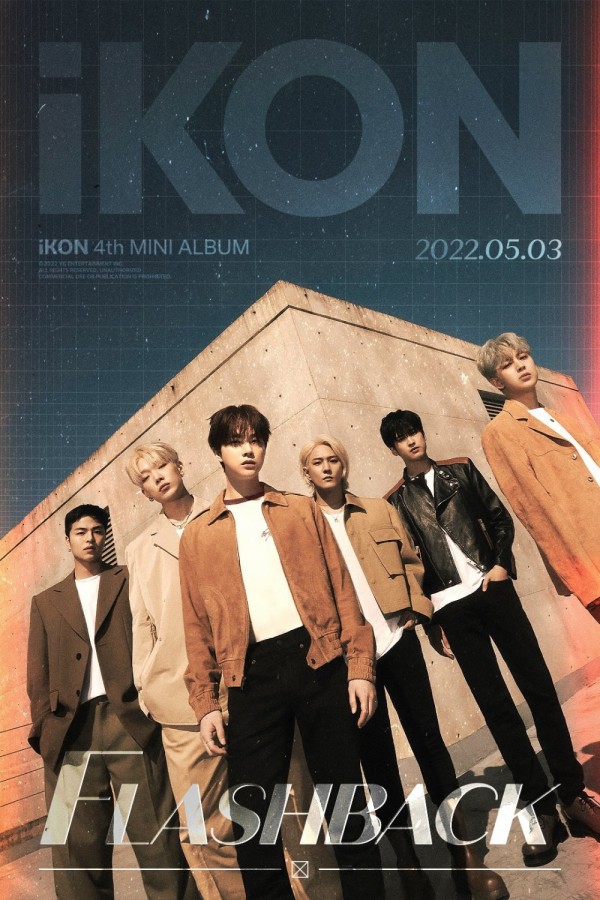 Containing lyrics by Bobby, “BUT YOU” reinterprets ’80s pop music with a contemporary sound. The song creates a retro atmosphere as it confesses the feelings of being unable to forget a lover after a breakup.’

In Japan, “BUT YOU” occupied the first spot in the real-time rankings of Rakuten Music and AWA. The album’s other songs “DRAGON,” “FOR REAL?” “GOLD,” and “NAME” also made it to Line Music’s charts.

[Exclusive] An industry insider told K-pop Herald that @YG_iKONIC's Bobby has not decided to renew his exclusive contract with @ygent_official. The insider added that many are keeping an eye on which company will be housing the rapper. #BOBBY #iKON pic.twitter.com/ezt6M1cyTY

READ MORE:
Jisoo's leg hurt for a month, had a plan after BLACKPINK disbanded