In a broadcast, boy group iKON hinted at the mention of B.I’s withdrawal as well as Bobby’s pre-marital pregnancy stories. While most fans are delighted that the team will finally open up about their struggles, some internet users raised their brows for this reason. 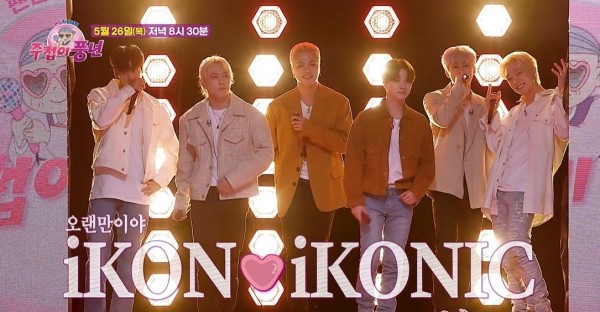 Fans’ reactions are divided over the news that idol group iKON will appear in Channel A’s “Dr. Oh’s Golden Clinic.”

In particular, the show aims for celebrities to find solace at the Psychiatrist’s Oh Eun Young Golden Clinic by sharing honest stories and resolving them by receiving professional analysis and counseling.

At the end of the broadcast’s latest episode aired on May 27, a preview video featuring members of iKON was then released.

In the teaser released on the same day, iKON directly brings up the story of B.I (real name Kim Hanbin) who left the group because of drug charges. They also refer to the pre-marital pregnancy and marriage of Bobby and his wife.

The members drew attention by saying:

“When the member (B.I) left […] we are so apologetic to even go outside […] We are a group who’s been working hard for eight years, but it (suddenly) felt empty.” 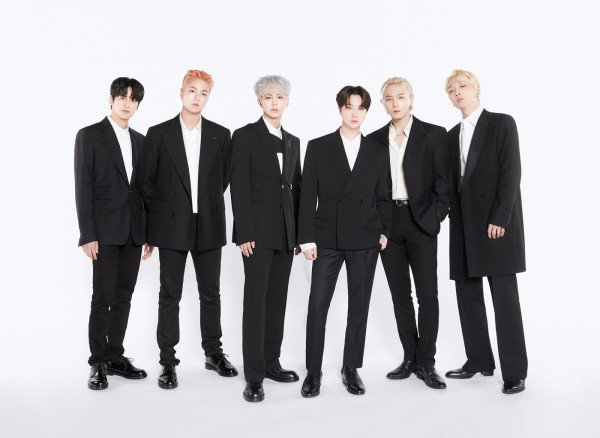 Since the release of the preview video, responses have been sharply divided. Fans highlighted iKON’s direct mention of B.I’s withdrawal from drug charges, and Bobby’s pre-marital pregnancy issues.

On online communities and social networking site, some netizens are worried and skeptical about the upcoming broadcast, saying:

“Fans will be overwhelmed.”

“I hope you can separate your private life from your work.”

There are a lot of internet users who expressed frustrations about Bobby’s story and commented:

“You’re talking about pre-marital pregnancy after all. Do we have to do that?”

“Only the fans are suffering.”

“Can’t you just go on variety shows without mentioning it?”

“Why do you have to go on such a program and talk about the private life of a member involved in pre-marital pregnancy and a member who quit due to drugs?” 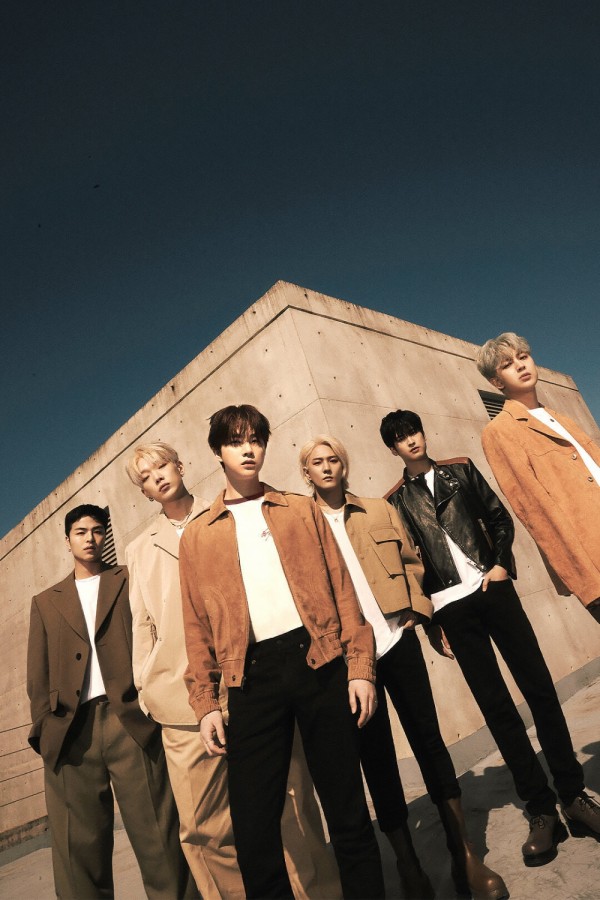 “I’m actually happy that they will be talking about this for the first time.”

“This will be healing for the fans.”

“What are some of you saying? Pre-marital pregnancy is not a crime!”

On the other hand, iKON has been loved by fans for releasing various hits since its debut, such as “Love Scenario.” 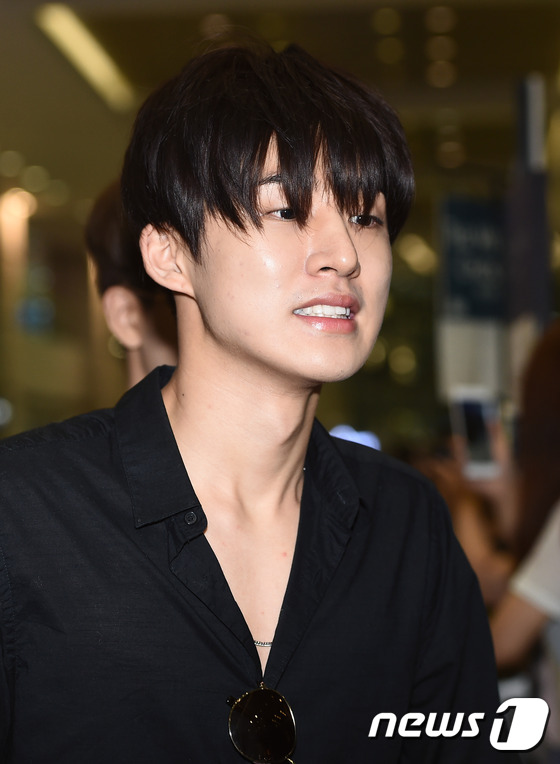 Unfortunately, the group was suddenly left in crumble after their leader B.I left the team on drug charges. B.I was sentenced to four years of probation for buying and administering LSD, a type of cannabis and drug, in 2021 (violation of the Drug Control Act, etc.). 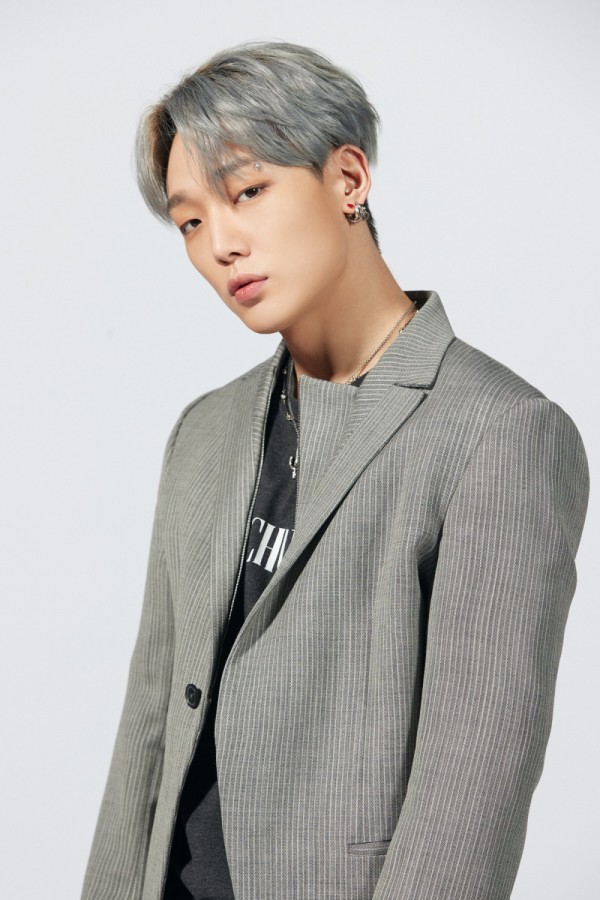 In regards to Bobby, the member promised to marry his wife through Instagram in August last year and announced that he would become a father in September of the same year. The pre-marital pregnancy was criticized by internet users, leading to his temporary hiatus.

Despite controversies, iKON remained strong and brave. On May 3, the team finally made its much-awaited comeback with the fourth EP, “FLASHBACK” releasing the title track, “But You.”

READ MORE:
Between BLACKPINK and iKON, there is have a "collage couple," Rosé and Junhoe have an adorable interaction.