iKON Members Decide Not To Renew Their Contracts With YG Entertainment

On December 30, YG Entertainment posted an official announcement, stating that all six iKON members would not be renewing their contracts. All members will leave the agency, due to their contract expiration.

This is YG Entertainment.

We are informing you that, after a thorough discussion about iKON’s future plans with members Kim Jinhwan, Bobby, Song Yunhyeong, Goo Junhoe, Kim Donghyuk, and Jung Chanwoo, we have decided to end our exclusive contract upon the conclusion of their contracts. We decided to respect one another’s opinions regarding the matter.

We genuinely appreciate iKON’s support, being an artist on our agency up until this point. We are anticipating their future endeavors in different fields, and we will be supporting them unconditionally.

We also extend our gratitude to their fans, iKONIC, who traveled with iKON through their journey and encouraged them to do their best in every chance they get. We kindly request fans to continue showing the members unwavering support and praise as they prepare for a fresh beginning in their careers.”

On a previous note, Kpop Herald stated that an industry insider had informed the publication that iKON Bobby will not be extending his contract with YG Entertainment.

Many people are watching to see which agency the rapper will choose for his continuation, the insider included.

The statement was released on November 15.

In response to the news, a YG representative denied the claims, stating how groundless the rumor is, and emphasizing Bobby’s remaining time left for his contract.

“The rumor is groundless. There is still time left on his contract.”

However, the representative didn’t indicate if there were any ongoing negotiations with the artist regarding contract extensions or specific schedules that can address the matter. 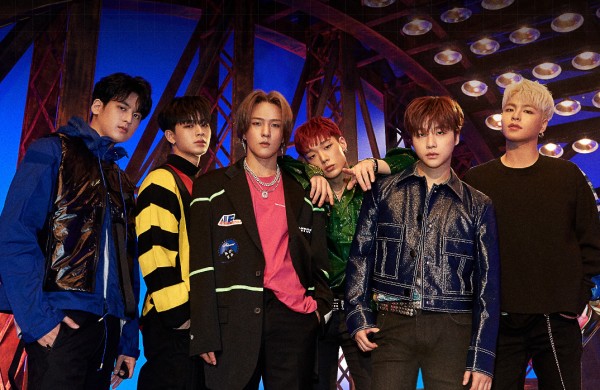 Regardless of the members’ contract expiration, YG Entertainment assures fans that iKON will continue promoting as a group, as well as interact with iKONICs.

iKON is one of the most recognizable groups in K-pop. With a strong fanbase and a wide variety of music, they will surely receive support on their careers.

What was your reaction to iKON leaving YG Entertainment? Let us know in the comments below!

[Exclusive] Asked about @BLACKPINK moving to @THEBLACKLABEL, YG official said, "I'm not in the position to confirm the news, but our contracts with the members have not yet ended. It's hard to confirm whether they will sign with The Black Label or not after their contracts end." pic.twitter.com/ihEjcqWzNm