A Youtuber and influencer has issued an apology after EXO Chanyeol became entangled in rumors of the idol making threats against her.

On April 28 KST, motorcyclist Youtuber and influencer Jang Si Nae garnered attention for sharing one of her encounters with an unnamed rude K-Pop idol. The idol allegedly threatened her and made offensive gestures. She took to her social media to issue an apology after EXO member Chanyeol became entangled in the rumors.

On her Instagram account, Jang Si Nae revealed that she is making a post in order to deliver her apology and clarify the misunderstandings brought by her recollection. 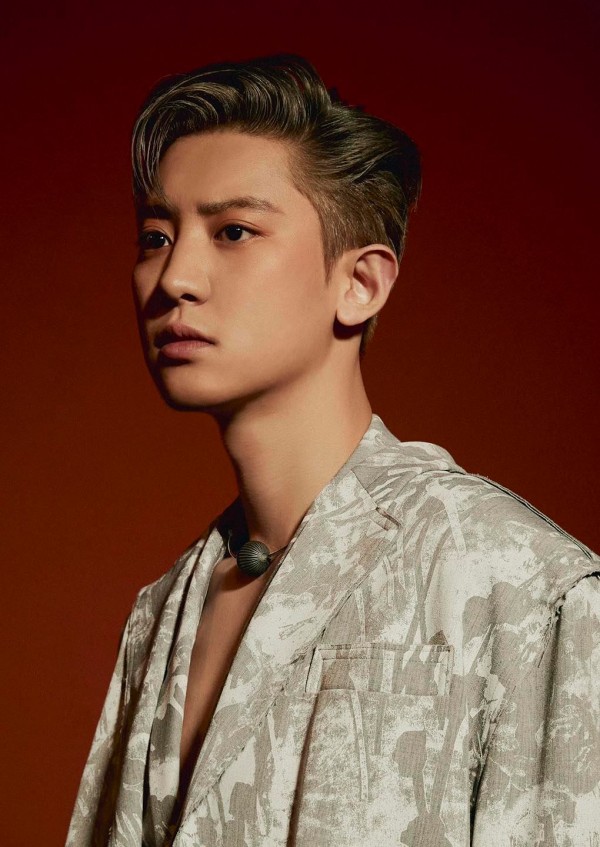 Jang Si Nae wrote, “It seems that a lot of people have experienced chaos and confusion from these recent events, so I am writing this post in the hopes of delivering my apology and to clarify some misunderstandings.” 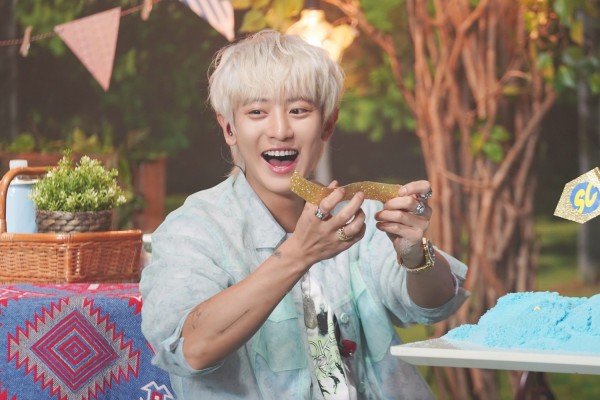 She continued, “However, based on the speculative comments posted under the video and from the comments on a recent broadcast, the issue had become inflated into rumors and made to sound like the truth through eye-catching headlines, and I found this unfortunate.”

Jang Si Nae then makes a public apology to Chanyeol for the damages he may have suffered in the incident. “I would like to take this opportunity to genuinely apologize to the individual who had suffered damages brought by this recent incident. In other to avoid any further harm caused by the baseless rumors and speculations, I will be deleting the related video and all of its related content. I apologize once again to those who many have suffered discomfort from these recent events,” she said. 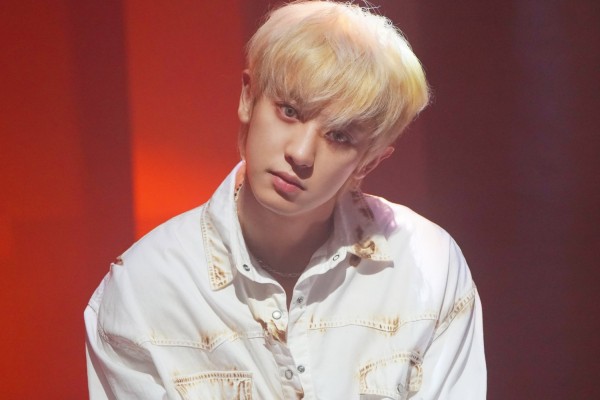 Meanwhile, back on April 27, Jang Si Nae made a guest appearance on the Channel S variety program “Real Granny.”

During her appearance, she talked about her encounter with a rude driver of a luxury foreign vehicle. After avoiding a dangerous situation while driving on the road, Jang Si Nae shared how she followed the driver and went up to his window at a stoplight. She noticed the driver was a famous K-Pop idol.

She then claimed that the male idol kept holding up his middle finger and threatening her while she filmed him.

Following the broadcast, many speculated it to be Chanyeol.

READ MORE:
Baekhyun's Name Appeared In Webtoon – But Why Are EXO-Ls Angry?