On sns, aespa Winter became a hot topic for her pre-debut photos. Did her visual change while growing up? 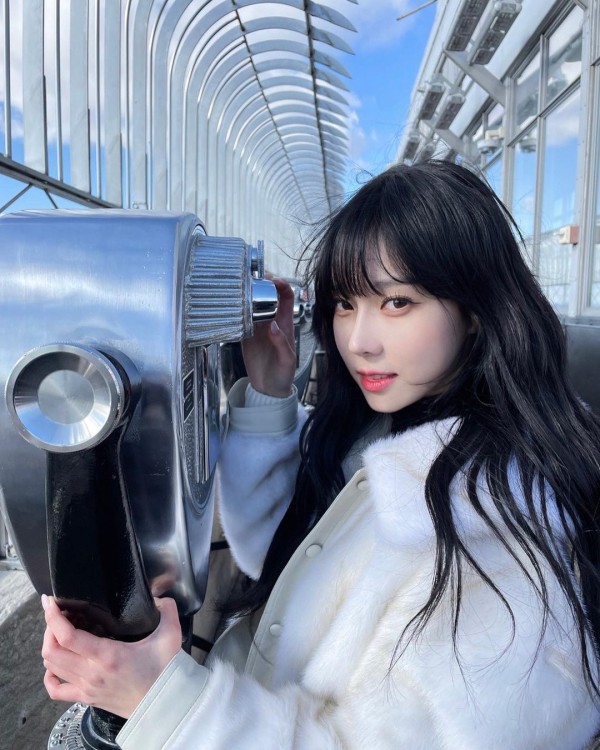 On May 6, aespa Winter belatedly posted several photos on its group’s official Instagram with the caption: 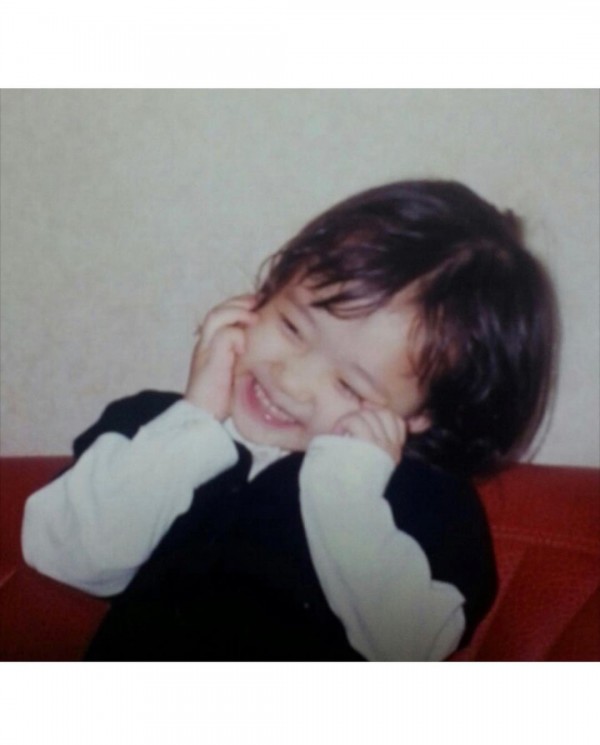 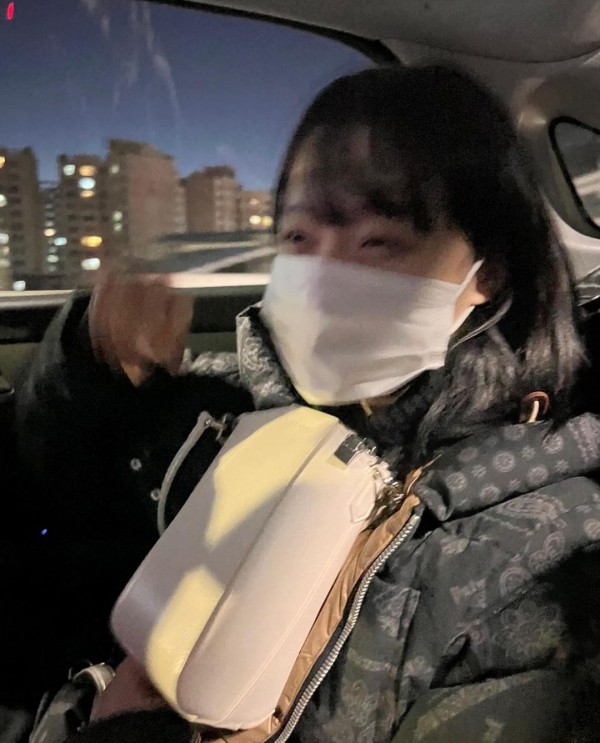 It seems like the photos were uploaded in celebration of “Children’s Day” held on May 5. In particular, during this special day, K-pop idols are sharing their photos from childhood, some even recreating them for fun.

Among aespa, Winter also took to Instagram to participate in the event and released her pre-debut photos, from childhood to her teenage days. 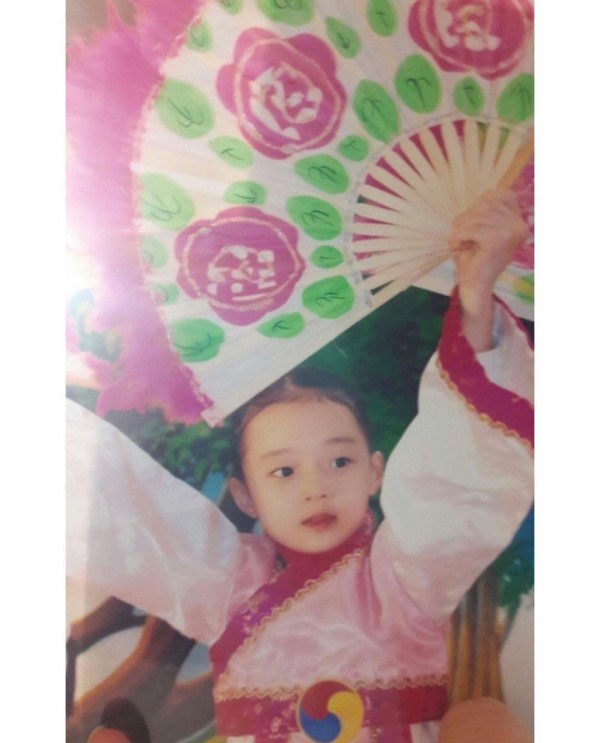 In Winter’s post, her childhood photos and her recent photos were released alternately. The photos showed her extraordinary beauty and trademark eye smile from an early age. It was compared to her latest photos. These features of the idol didn’t change, making fans smile. 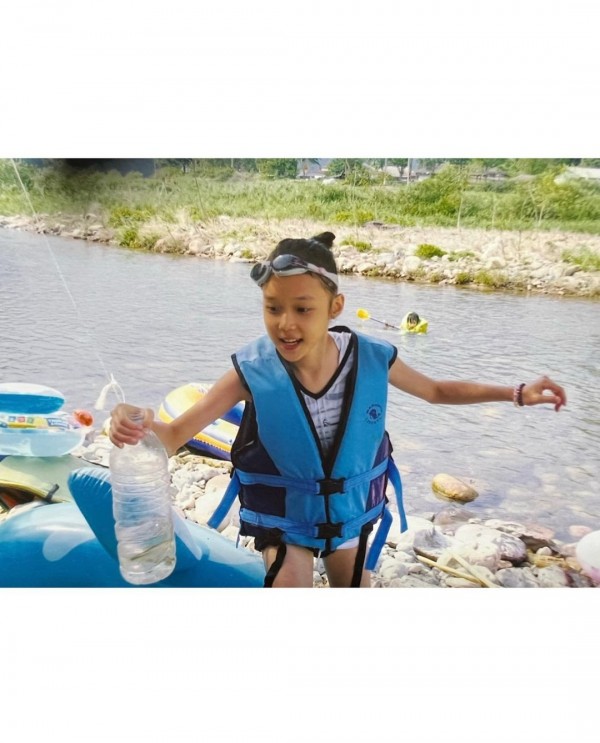 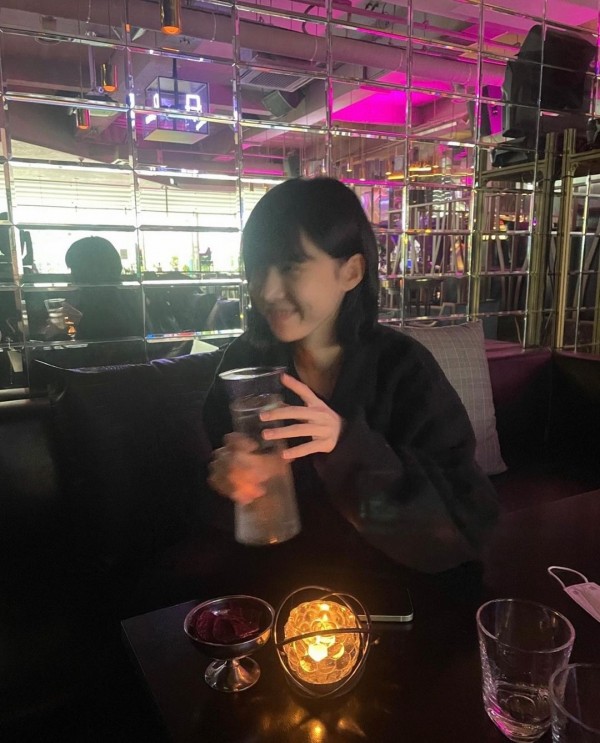 Fans also pointed out that Winter’s personality of being a happy kid then and her bright appearance now were also relentless. 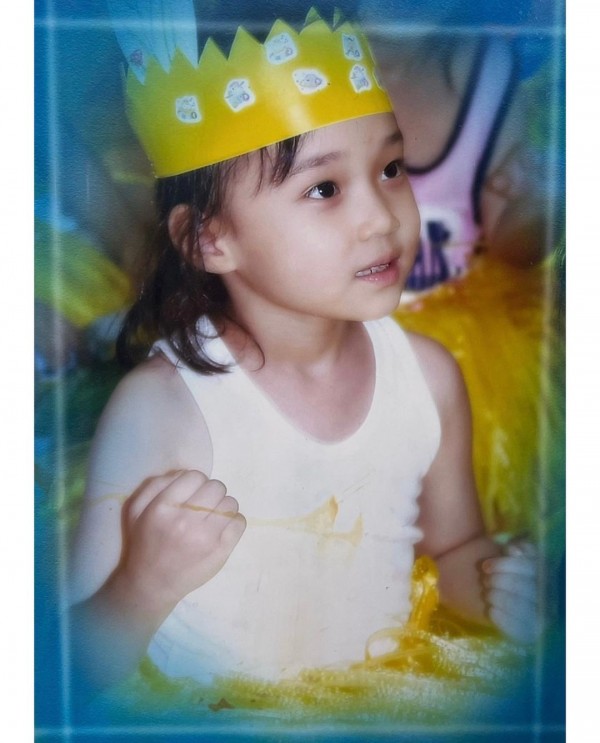 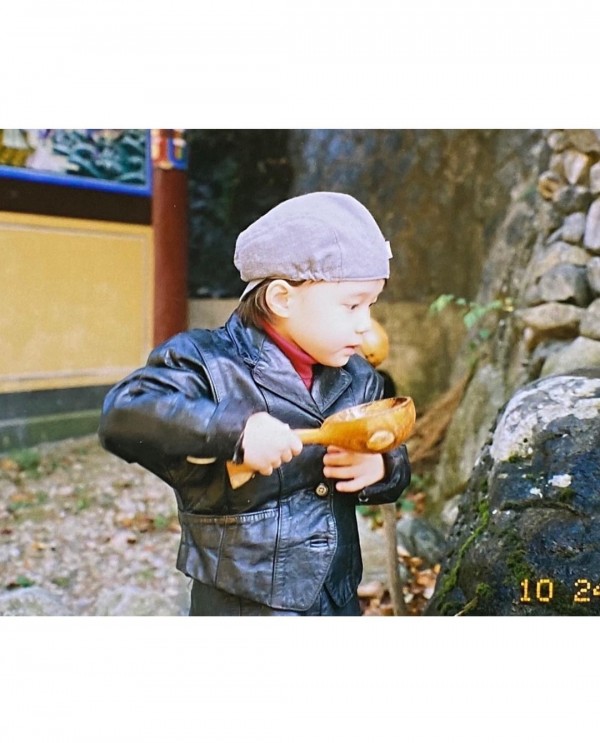 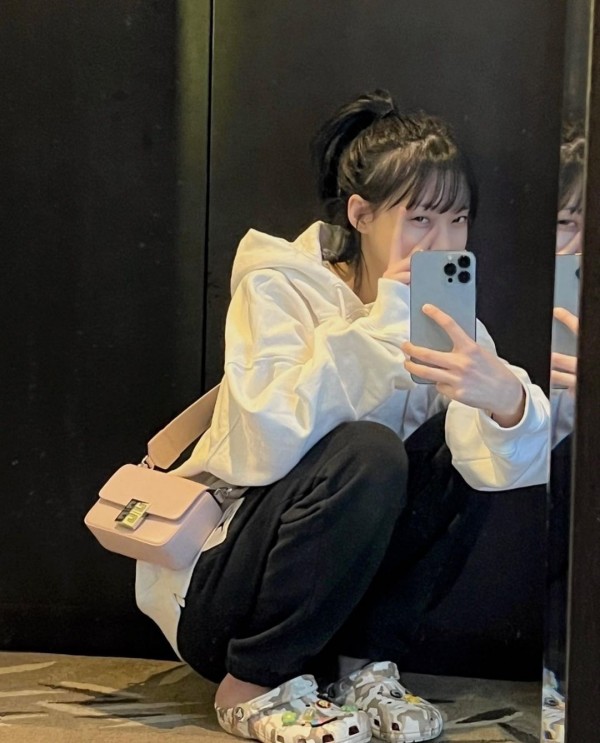 “Baby Minjeong is cute, but Winter is pretty.”

“She’s the cutest in the world.”

“I think the photos were really similar especially when she smile”

“I thought all photos were taken a few days ago.”

What can you say about aespa Winter’s beauty? Comment down! 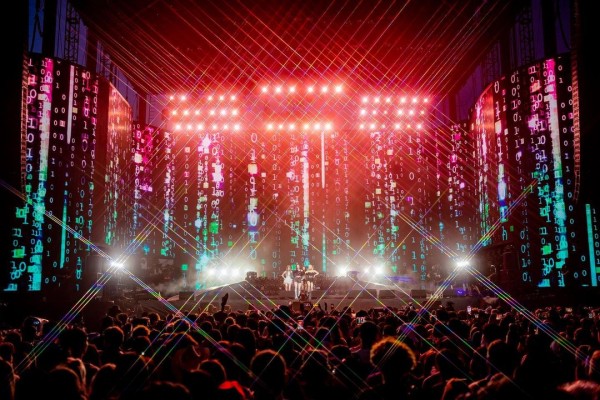 Meanwhile, aespa debuted in 2020 and continuously gained attention from fans around the world.

In fact, aespa made history as the first K-pop girl group to perform on the main stage at the Coachella Valley Music and Arts Festival held in Indio, California on April 24 (local time).

Following their successful performance in the US, aespa went back to Korea and was invited to perform in an event organized by Kyungbock High School. It is all-boys school where SM Executive Producer Lee Soo Man was an alumnus on May 2. 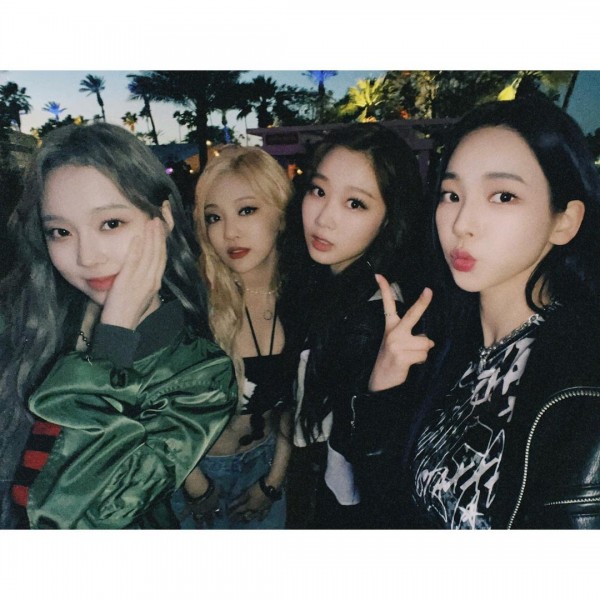 Unfortunately, MYs and netizens complained about the poor security and how the quartet was treated based on the videos and photos that circulated on social media.

In the clips, the students took photos with the “Next Level” singers even without their consent, and when called out, a student unapologetically defended himself and said, “I did everything but touching.”

Initially, the school denied that the accused were students from the school, and were eventually criticized for their insincere apology statement. 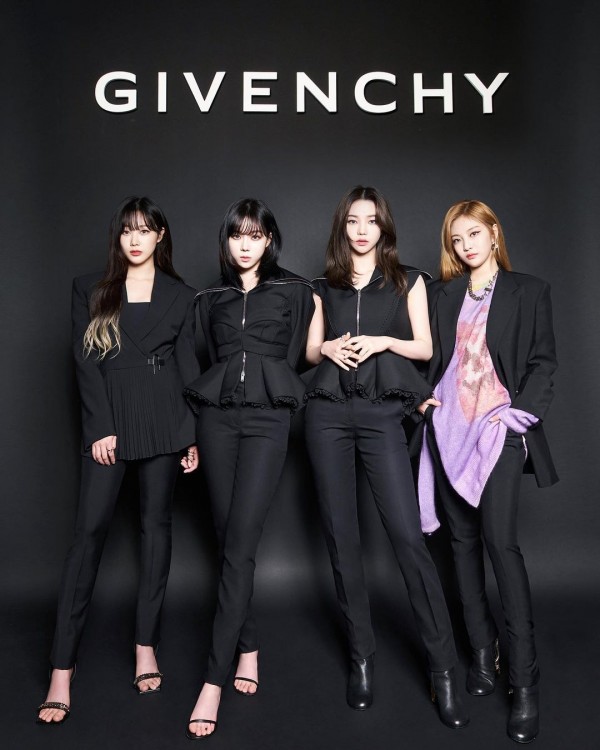 On May 4, Kyungbock changed their statement and updated that they already identified the two students who commented inappropriately about aespa. As the controversy went on, the school attested to doing its best during the investigation and taking appropriate measures based on its result.