Are K-pop idols required to communicate with fans frequently on a paid-messaging app such as Bubble? A critic shared his insight on this topic, referencing NCT Jaehyun and Red Velvet Joy’s past controversies over “lack of communication” with fans.

On May 12, the Korean media outlet The JoongAng Ilbo highlighted the use of the paid messaging app for fans to communicate with K-pop idols.

While on the topic, a critic shared their views about the limit of “fan service” and the start of “emotional labor.” 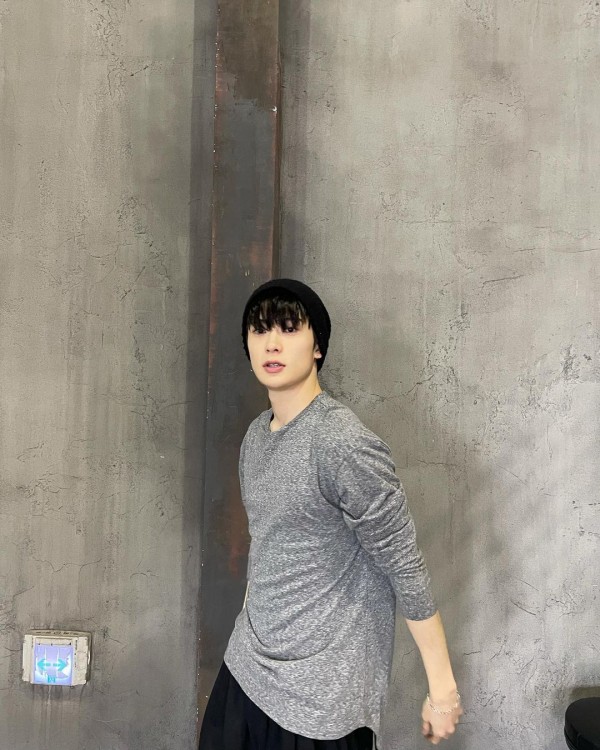 In April, some NCTzens (fandom of NCT) complained about Jaehyun’s lack of message on the fandom platform, “Dear U: Bubble.” During that time, fans expressed disappointment over the idol for his “insincere” posts and messages. Some also pointed out that they pay money just to get random photos and a few messages from the idol.

As a brief background, Bubble is a subscription service app where K-pop idols send personal messages to fans for 4,500 won (3.50 USD) per month.

However, Jaehyun is not the first idol who received frustrations from K-pop enthusiasts for not frequenting the app. 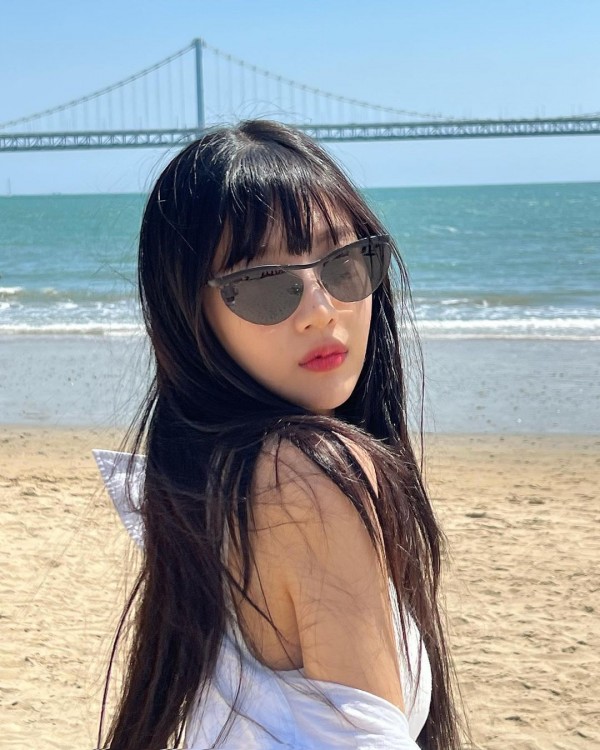 Joy of girl group Red Velvet also didn’t send a message for a month last year. Eventually, some ReVeluvs called her out and asked:

“Do you really not have that much time to bubble with your fans?”

Regarding the bubble controversy, SM responded:

“We recommend artists to use bubble in their spare time, but since it is a service that focuses on voluntary and free conversations with fans, it is difficult to be involved in the content and number of times.” 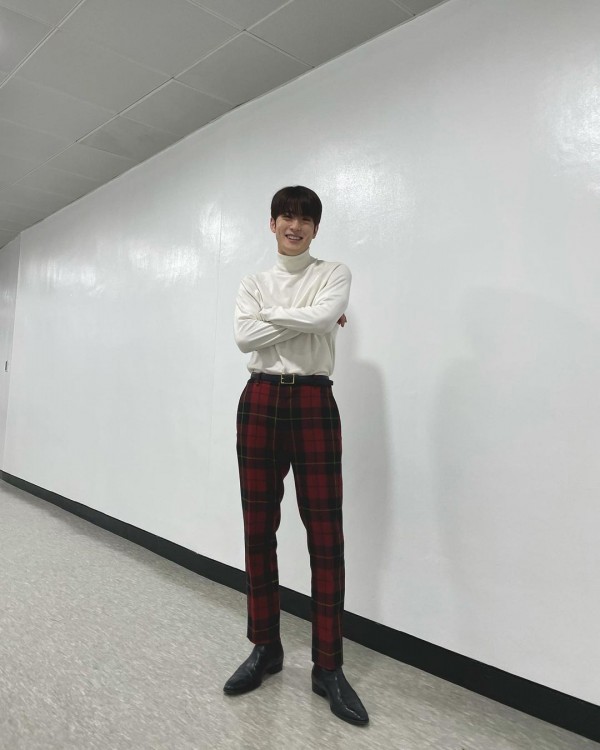 Amid COVID-19, mobile fandom platforms emerge as the “future of K-pop” by being a “growth engine.” In this day, fans cannot only communicate with stars offline but interaction can now happen using such paid apps and platforms.

While this is a good way to offer “fan service,” the frequency of sending messages or photos varies widely depending on the idol’s circumstances and personality.

It is all good until fans demand more from their favorite idols, in exchange for the money they paid for the service.

The media outlet then stated:

“Forced communication is a kind of ’emotional labor’. This is why there are concerns that it could be an unreasonable fee based on “fan sentiment” as a hostage.” 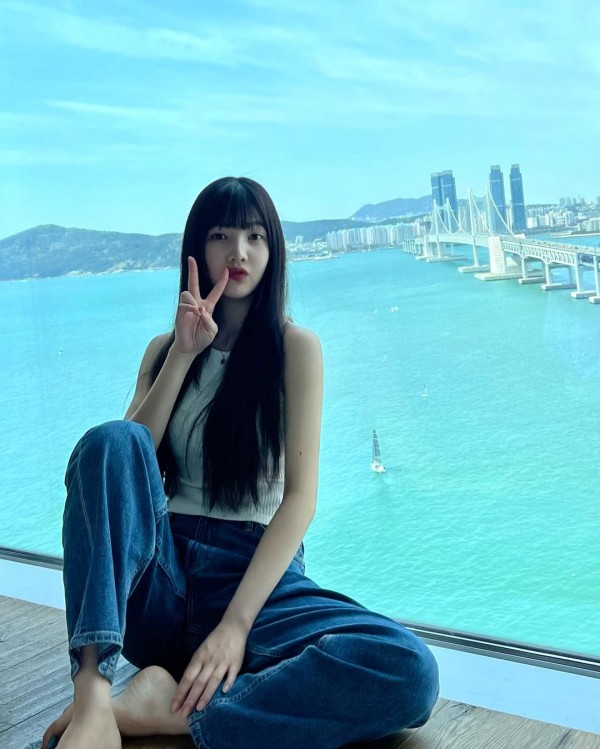 “It can be good for fans, but it is huge emotional labor for idols who have to digest their busy schedules and send bubbles often.

It is necessary to reflect on why the feeling of intimacy has been paid in the first place, rather than criticizing how many times a star has sent it.

If communication becomes mandatory as soon as money is involved, we need to think about the difference between services that can be paid.”