Controversy over the nationality of IVE Jang Wonyoung is being re-examined as Chinese. Keep reading to know why. 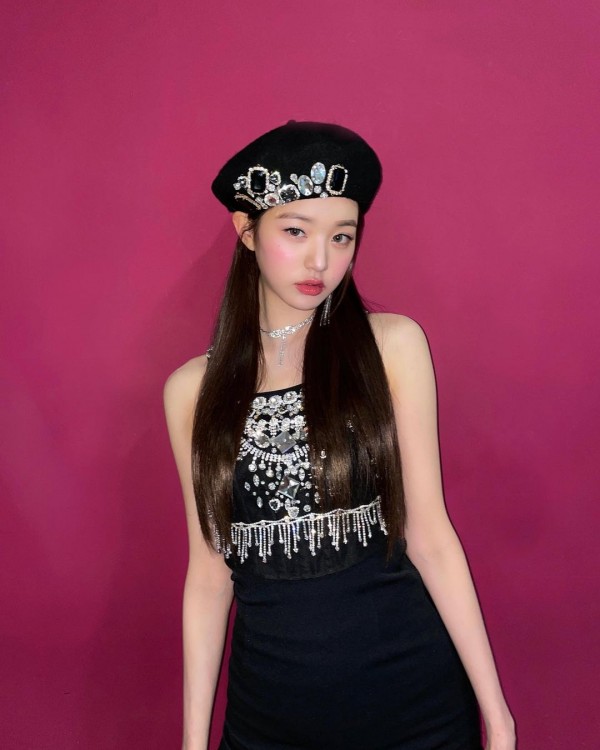 On May 12, Wonyoung caused a stir in the K-pop online communities after an article revealed Wonyoung’s alleged home address was uploaded.

The post titled, “Jang Wonyoung’s parent house is awesome,” contains the speculated address of the female idol’s house, along with her alleged father’s name, written in a foreign language (Chinese). 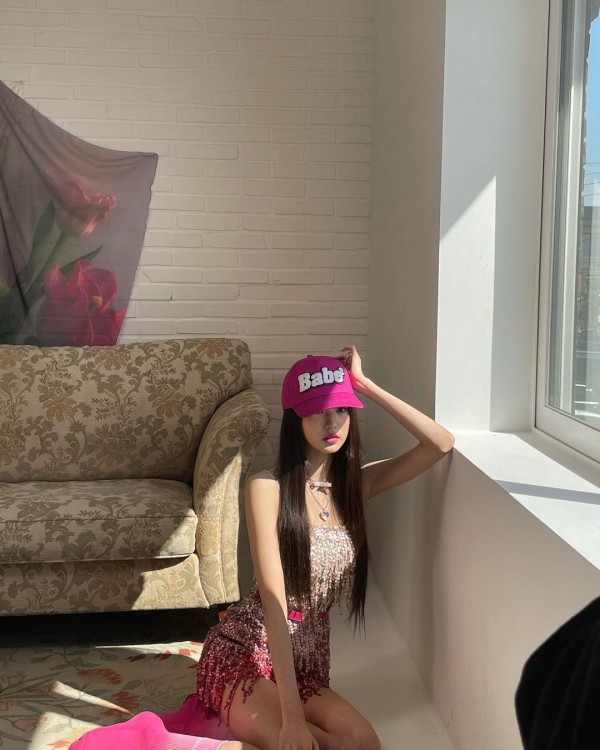 The author also capture a “proof” which appeared to be a real estate register copy of Jang Wonyoung and asked:

“Are you still living here?”

Due to this personal information leakage, the “LOVE DIVE” singer faced an untimely “nationality suspicion.” 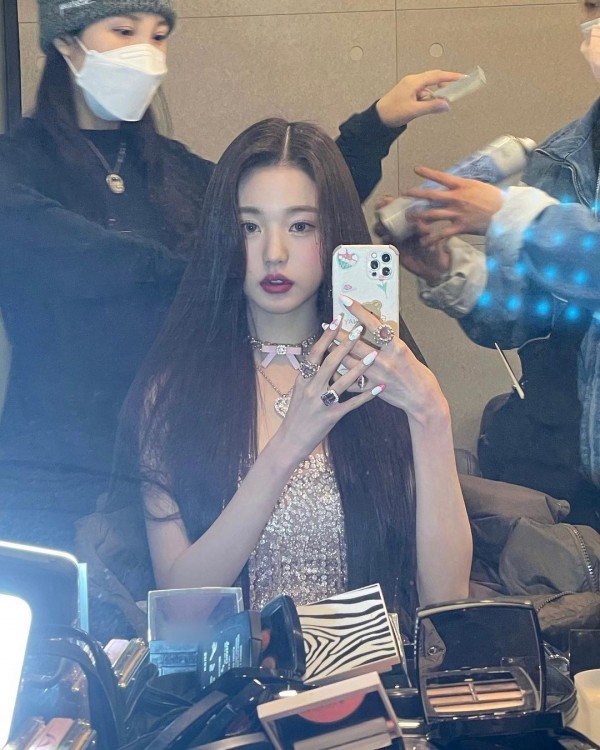 As soon as the post circulated and reached a wider audience, K-pop enthusiasts particularly DIVE (IVE fandom) raised their voices of criticism over the author and said:

“It is possible to punish you for personal information leakage?”

“I try to catch another person.”

“What’s the problem even if she’s from overseas?”

“When has it already been revealed that she’s of Korean nationality?”

Is IVE Jang Wonyoung Korean or Chinese? Here’s Everything We Know 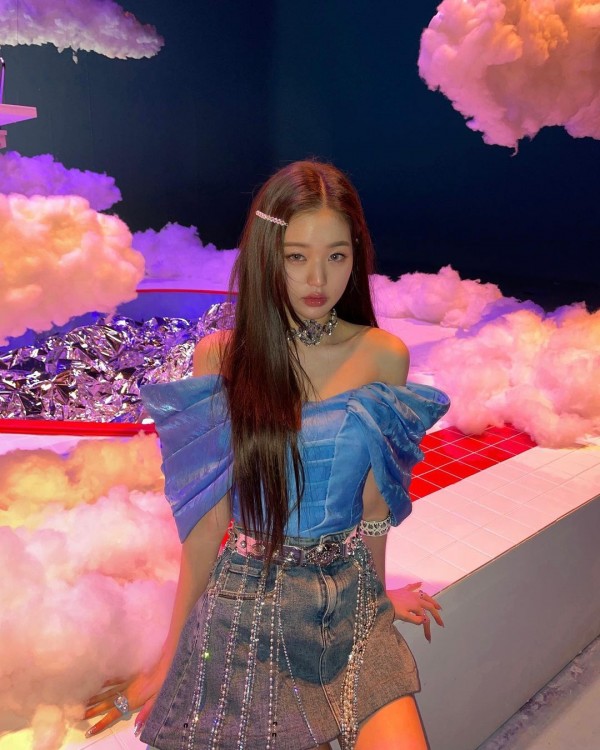 In particular, Jang Wonyoung is a member of Starship Entertainment’s six-member girl group IVE after re-debuting on December 1, 2021.

Initially, she rose to fame after she participated in the girl group survival audition program, “Produce 48” organized by Mnet in 2018. In the show, she won the “#1 Nation’s Pick” title and worked as a center for IZ*ONE since then until April 29, 2021, their disbandment. 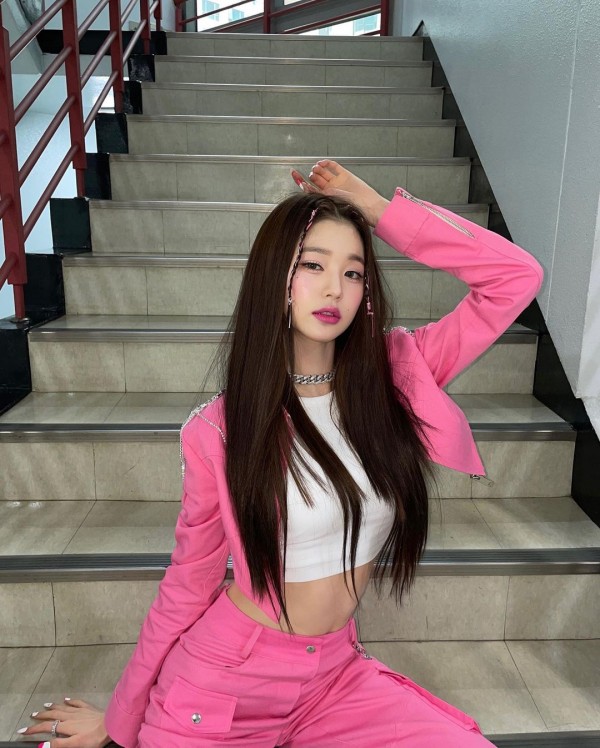 Due to her popularity even before her debut, not only her visuals and skills gain attention from fans but as well as her family background. Internet users claimed that the young idol was actually born into a wealthy family.

While in the process of digging more information about her, she was first embroiled in a controversy over nationality when keen-eyed netizens noticed that her English name “Jang Won Young” on the “Produce 48” website was written as “Chang Yuang Ying.” This raised suspicions that the “ELEVEN” singer is Chinese. 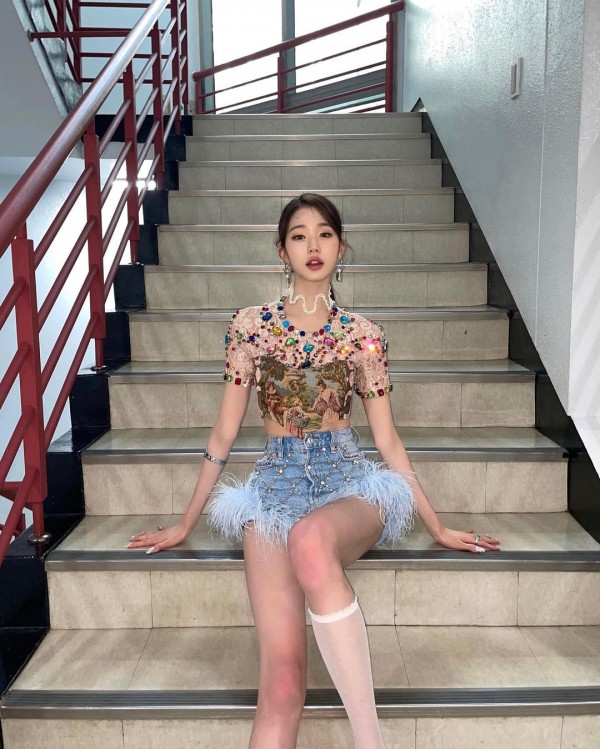 What strengthen the rumor at that time was the information that Jang’s father is actually a Taiwan-born Korean, and her mother is actually part-Taiwanese, making their family “Hwagyo” (Taiwanese-Korean immigrants).

When the controversy arose, the production team changed Jang Wonyoung’s English notation to JANG WON YOUNG, and the idol as well as her agency Starship Entertainment offered no explanation. 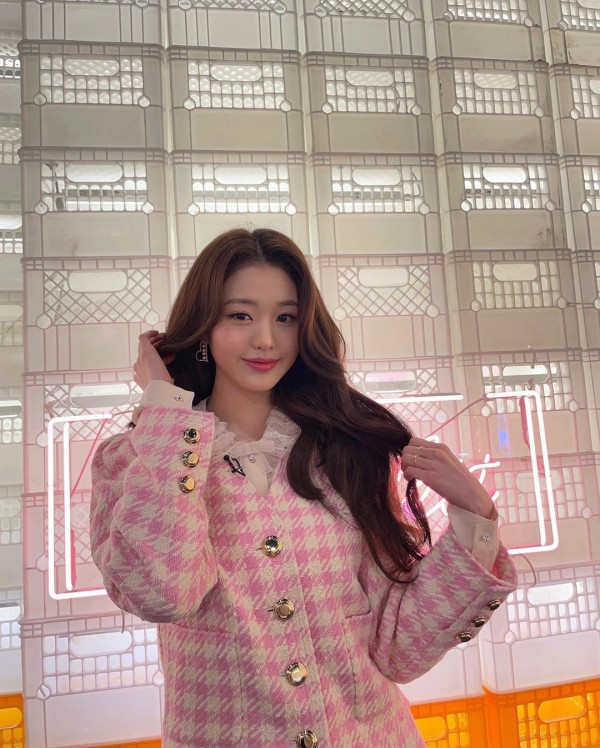 During this topic, some fans said that although it is possible that Wonyoung could be a Taiwanese born and raised in Korea, she’s too fluent in speaking Korean to be Taiwanese. Fans broke another suspicion surrounding Wonyoung’s residency in Taiwan, given that all of her past schools were located in Korea.

When she debuted in IZ*ONE, fans also noticed that Wonyoung have a Korean passport, proving that she’s really a Korean in nationality.