With the recent international achievements and recognitions of LE SSERAFIM and (G)I-DLE, fans are pleased that these girls are raising the roof as they assert global dominance.

However, some fans could not help but conclude how the two girl groups’ fate aligned.

What made the fans think LE SSERAFIM and (G)I-DLE share the same destiny? Keep reading this article to know why.

In a recent chart released by Billboard on November 1 (KST), ANTIFRAGILE, LE SSERAFIM’s second mini album, has scored its debut on Billboard 200 by charting at number 14. This milestone gave Chaewon, Sakura, Yunjin, Kazuha, and Eunchae the title of the fastest K-pop girl group to enter the Top 15. 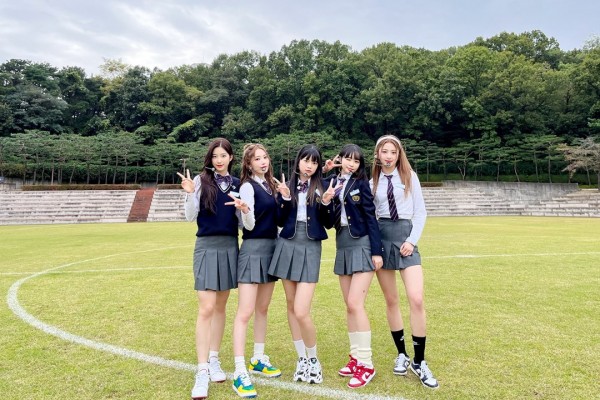 After roughly six months in the industry, LE SSERAFIM is fearlessly bagging awards and recognition in the international and local contexts. Supplementarily, the girls from Source Music remain solid in the top ten of Bugs, Melon, and Genie.

On the same day of scoring their first Billboard 200 appearance, at 2:40 PM KST, the music video for ‘ANTIFRAGILE’ exceeded 50 million views on YouTube!

According to reports, fans are hooked on LE SSERAFIM’s first comeback title track as it features an addictive tune accompanied by jaw-dropping choreography that showcases the group’s unbelievable synchronization and stage discipline.

Get ready to groove with LE SSERAFIM by watching ‘ANTIFRAGILE’ music video below: 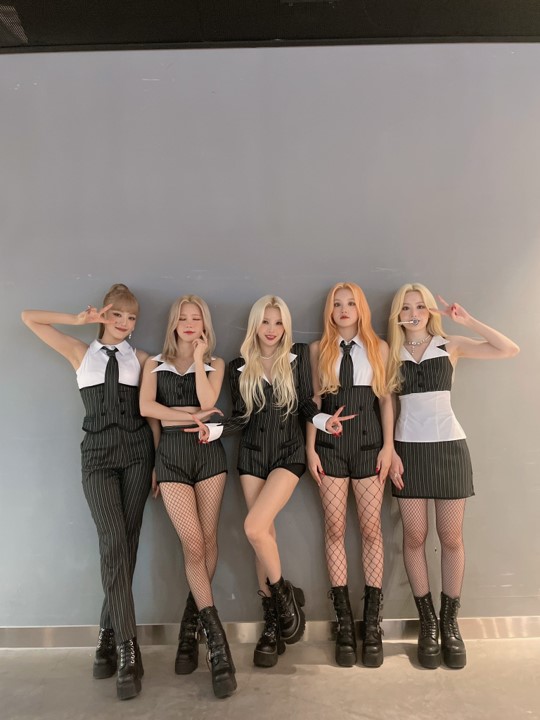 Giving the quintet girl group from CUBE Entertainment their Billboard 2022 debut is their new mini album ‘I love,’ notching number 71. Alongside this, their lead track, ‘Nxde,’ climbed at Billboard’s World Digital Song Sale chart by ranking number 13, while on Global Exclusive U.S. Chart, the song is at number 198.

Last week, (G)I-DLE secured themselves the “perfect all-kill” on local music charts, thus joining TWICE in 2016 as the only acts to receive perfect all-kill with two different songs in one year!

Upon learning the news about LE SSERAFIM and (G) I-DLE’s achievements in Billboard 200, the fans could not help but praise the two girl groups’ talent and capabilities in the music industry. Nevertheless, aside from recognizing these groups’ talents and impact as similarities, there is one thing that triggered the fans. 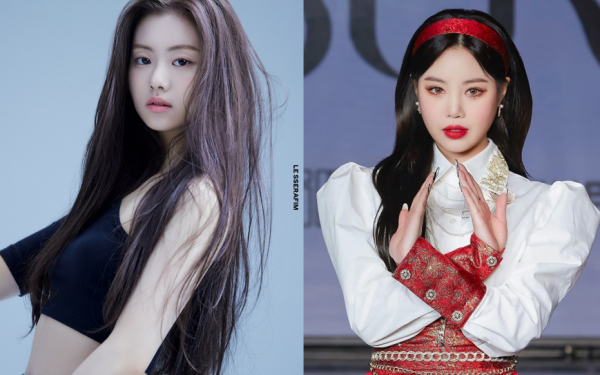 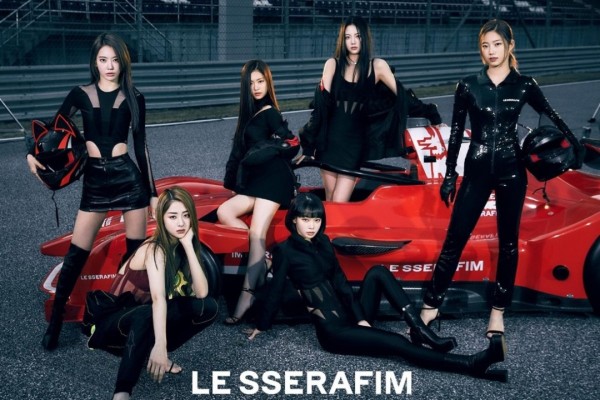 It could be remembered that while promoting ‘FEARLESS,’ the group temporarily halted their schedule due to the bullying controversy that concerned Kim Garam, LE SSERAFIM’s former member.

In July 2022, it was announced that Garam would leave LE SSERAFIM and will terminate her contract with HYBE Labels.

Despite the difficulties the girls faced during their debut promotion and the onslaught of losing a member, LE SSERAFIM proved that they are fearless and are up to take any trials with confidence, as manifested by their latest release, ANTIFRAGILE.

Meanwhile, in August 2021, CUBE Entertainment announced the departure of Soojin. Henceforth the girl group shall pursue future activities and promotions as five members. 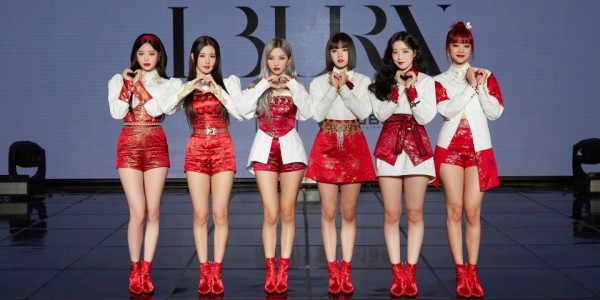 Same with Garam, Soojin left the group due to school violence allegations. Regardless of her departure, many NEVERLANDs speculate that ‘I love’ is an album dedicated to the former member.

As LE SSERAFIM and (G)I-DLE capitalize on their talent, it is undeniable that these girls do not just deserve to be applauded because of their abilities and visuals but also for how they have displayed bravery and confidence during times of trials.