In the latest broadcast of “Knowing Bros,” Girls’ Generation Sunny mentioned her relationship with biological uncle Lee Soo Man, the founder of SM Entertainment. Here’s what the idol revealed.

The topic was brought into the conversation when Sooyoung revealed that there are times she doesn’t want to see the members. She explained:

“I don’t want to see Sunny without a sense of being bothered no matter what we say.”

“That’s because her uncle is…”

The male idol shocked the members when he indirectly mentioned Lee Soo Man, who is known to be Sunny’s uncle.

“No, it’s not because of (Sunny’s) uncle. Sunny is strong, and she keeps smiling consistently no matter what the members say. Sunny always says, ‘No matter what you say, I am not bothered at all.” 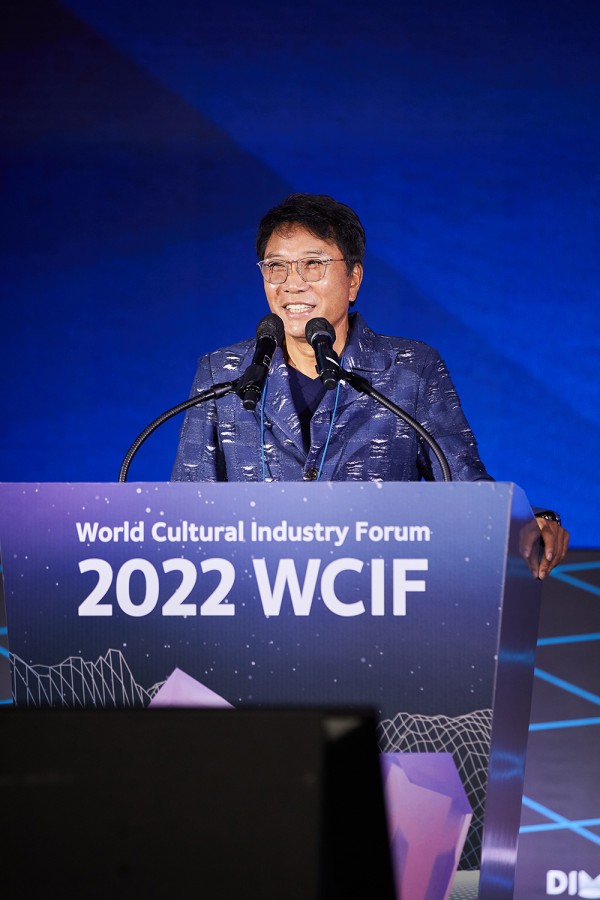 When the story of Lee Soo Man came out, Sunny directly talked about him and confessed she has always used the title of “teacher,” saying:

When the MCs asked:

“Didn’t you call him ‘uncle’ when you were young?” 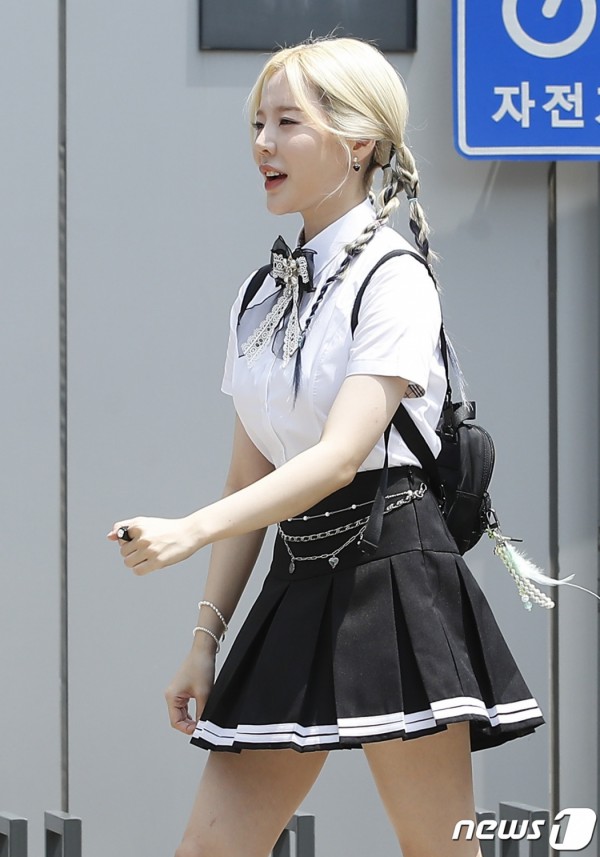 With this question, Sunny hinted at whether she’s close with the significant person and replied:

“But when I was young, I had little interaction with Lee Soo Man.”

MC Lee Soogeun then made the viewers and members curious after claiming that he was also a relative of the two K-pop personalities. He hilariously insisted:

“Lee Soo Man! Lee Soogeun! (Because his name is similar) I am from the same family. Soonkyu (Sunny’s real name) and I are relatives.”

Sunny’s Family Background: Why Is Lee Soo Man Her Uncle?

Although this fact is widely known in K-pop, new fans might not know that Sunny and Lee Soo Man are actually related!

Sunny’s father and Lee Soo Man are brothers, making the female star a niece of the latter.

It’s safe to say that the passion for music is in their genes as Sunny’s father used to be in a college band, while Lee Soo Man, prior to establishing SM Entertainment, was a singer in the 70s. 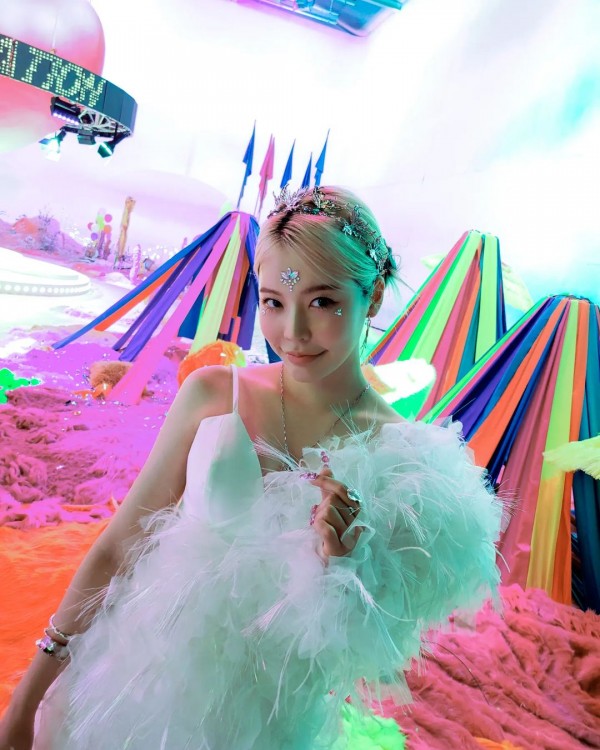 Although she initially received doubts if she entered SM without connections, Sunny worked hard and proved her great singing ability as the group’s lead vocalist.

READ MORE:
These maknae of The Big 3 are full of beauties with unique visuals.