ITZY Yuna once again sent fans and internet users into a frenzy as her new photos show off her “11 abs” and ant waist! Scroll down to see the idol’s enviable physique.

On this day, Yuna flaunted her recent situation in Los Angeles. The group specifically visited the city as one of the locations included in their first world tour, “CHECKMATE.” 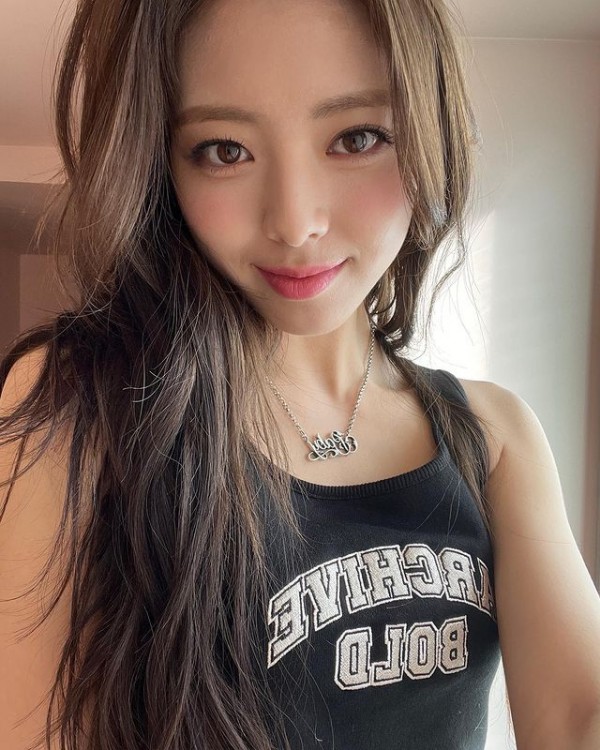 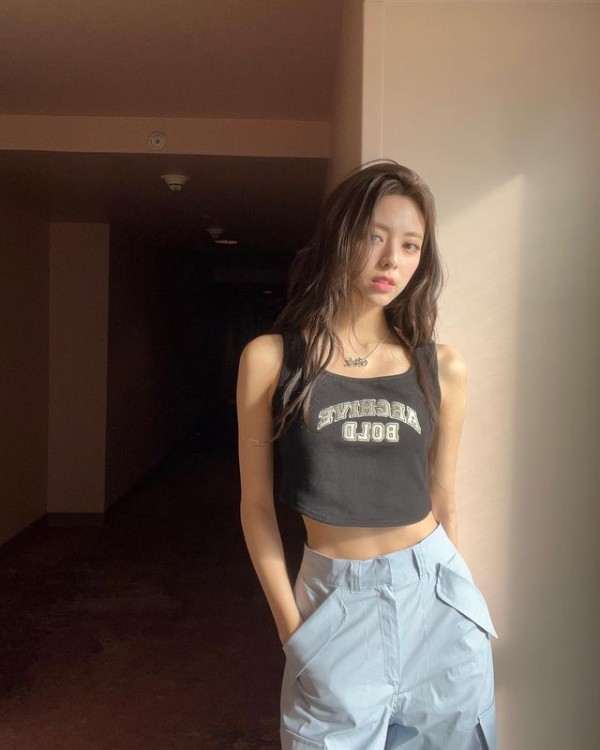 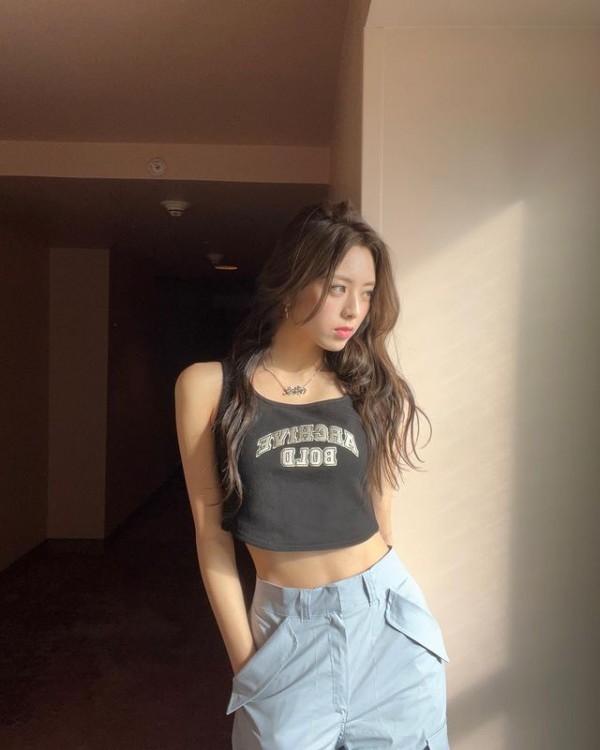 In her photos, the “SNEAKERS” singer poses in a black cropped shirt and jeans. She showed off her “true beauty” by posing with the sun’s natural light. Yuna’s flawless and glowing skin also stood out.

The female idol also attracted attention by revealing her solid 11-line abs, which is hard to achieve without proper diet and exercise. She also boasted her incredible ant waist complementing her hip line, which is also one of the keys to having an hourglass figure.

Her facial features can’t be ignored as well, on top of her body ratio. Yuna exhibited a small face, comprised of big eyes and her perfect nose. 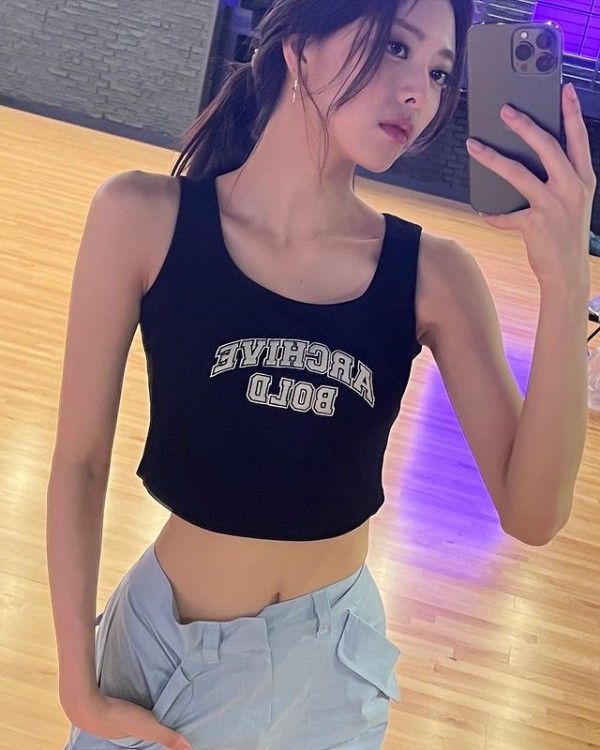 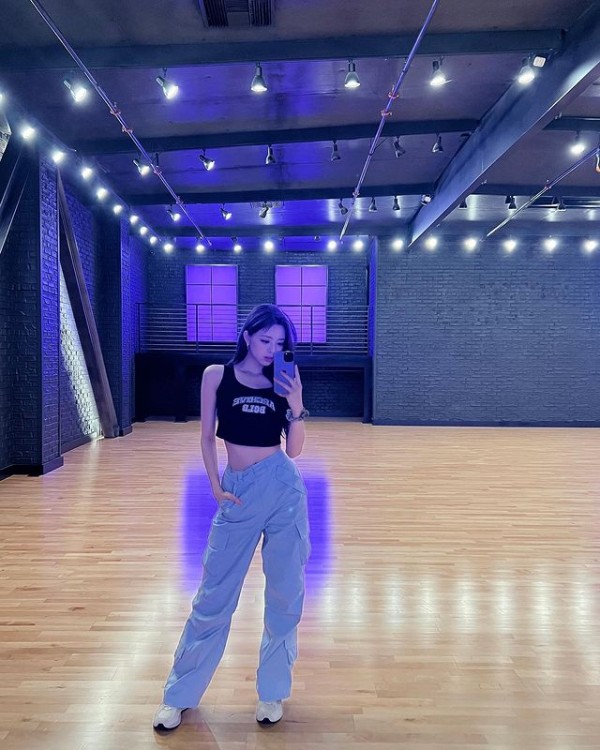 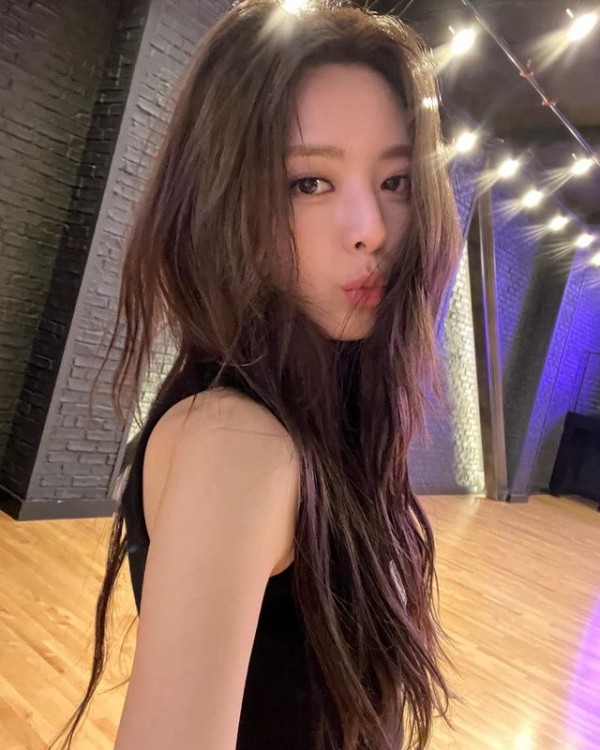 As soon as Yuna uploaded the photos, she became a hot topic online. Her main post immediately amassed about 1.3 million “heart” reactions.

Fans from all over the world also left various reactions, such as:

Meanwhile, ITZY confirmed their presence in one of the biggest music awards shows in Korea, the 2022 MAMA Awards.

On October 26, CJ ENM also presented the lineup of the performing artist for the two-day event and ITZY was included for the second day, to be held on November 30. 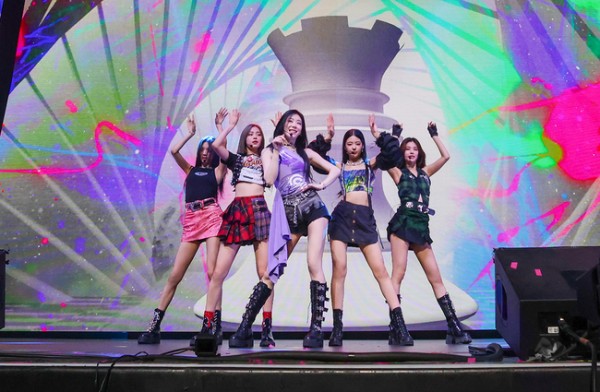 The second day will be decorated by ITZY along with other “4th-Gen Representative Groups” TREASURE, ENHYPEN, and IVE.

It is expected that ITZY, which became a million seller for the first time since debut, will show their status as the current “4th-Gen K-pop Queen” and “University Festival Goddess” with their much-anticipated performance. 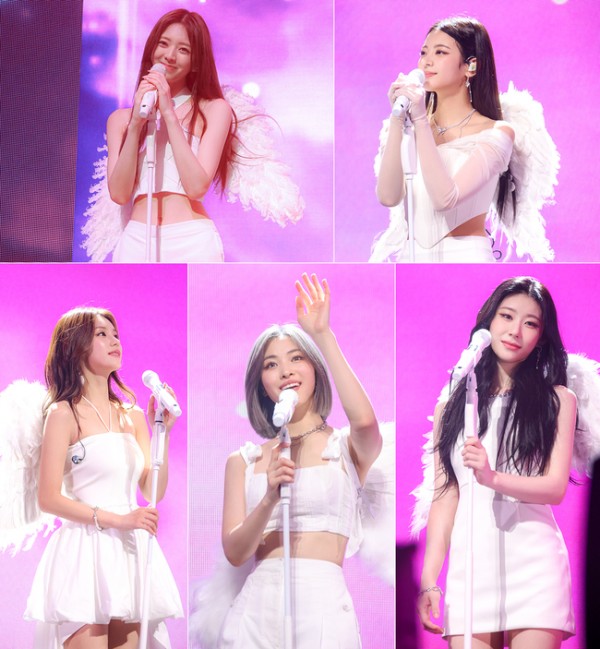 On the other hand, ITZY recently cemented their status in the U.S. market through their mini-album “CHECKMATE” which ranked eighth on the “Billboard 200” chart. The group attempts to retain popularity with their first world tour of the same name, starting in LA on the 26th.

The concert, held at the YouTube Theater in Los Angeles, USA, was filled with the support of MIDZYs, and the quintet also surprised supporters by showing the stage “Boys Like You.”

The song was pre-released on the 21st, and through this concert, its live performance was released for the first time.

READ MORE:
ITZY confirms its comeback in April, stumbling into the US market?