ITZY Yuna is often praised for her “ant waist” and model-like proportion. But when her recent fancam circulated online, MIDZYs expressed concerns about her health as she appeared to be “too skinny.”

ITZY Yuna Draws Attention for Being ‘Too Skinny’

In particular, concerns for the idol started when her fancam circulated on the web. The video was taken on April 9, 2022, during ITZY’s “TWENTY” First Fan Meeting with MIDZYs (ITZY fandom).

In the video, MIDZYs think the members looked thinner, with their abs showing. But it was Yuna who garnered the most attention because her ribcage was conspicuous even from afar.

People then began a discussion over Yuna’s health. Some, particularly her fans, still defended the idol by claiming she’s healthy.

“I can’t see anything wrong with this, it’s true that she’s skinny, but she’s healthy.”

“Yuna is a huge eater, I can’t understand why this is an issue.”

“This is obviously edited.”

“I think it’s the lighting and shadow that makes her look thinner than she is.”

can't believe this is real pic.twitter.com/RKv0gpkdJg

But most expressed concerns, saying:

“How come it’s not an issue? Even if the lighting is bad, you can’t be that skinny on camera if you’re not in person.”

“What’s their agency doing? These girls are obviously being over-diet.” 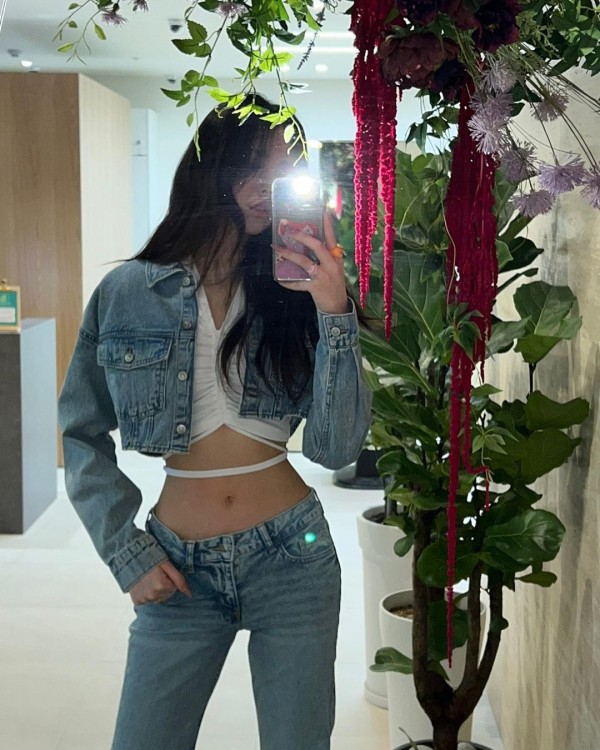 On April 20, the “LOCO” singer uploaded her two photos on ITZY’s official Instagram with the caption, “denim on denim.”

In the photos, the 20-year-old star caused a frenzy by showing off her ant waist, earning the nickname “Visual Maknae.” 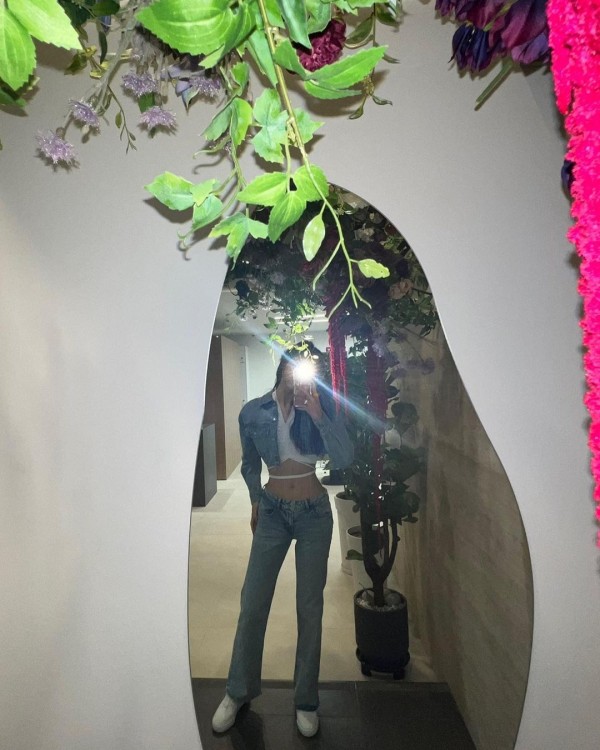 Yuna, who is known to be 170 centimeters tall and weighs 46.8 kilograms, is praised by many for her figure. 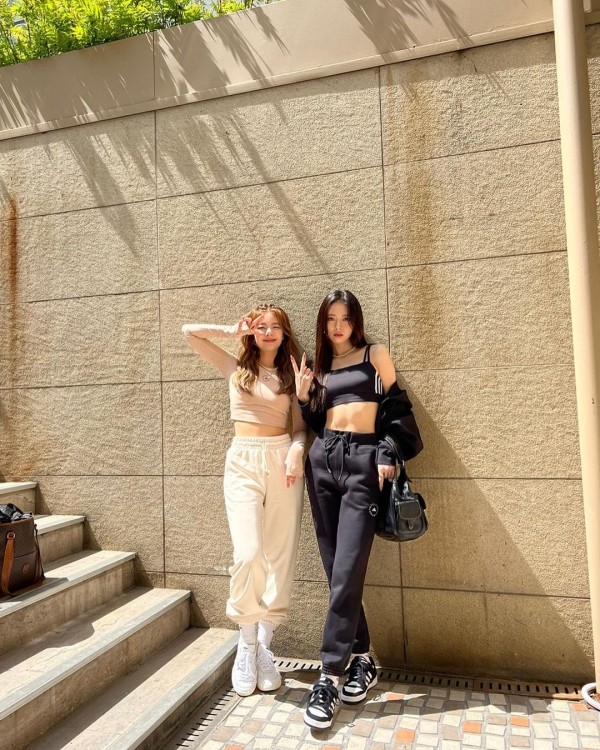 However, following the aforementioned fancam, fans urge the idol to be healthier and say she’s pretty no matter what her body size is.