MIDZYs rejoiced as ITZY made their return with a pre-release song “Boys Like You.” Unfortunately, some music fans had different reactions to the track, claiming that it has similarities with THIS Taylor Swift hit.

Keep on reading to know the full story.

On October 21, ITZY officially dropped their pre-released English single, “Boys Like You.” It’s a pop genre that boasts a rich sound with funk elements, featuring addictive melodies and the group’s unique, bold energy.

The “Boys Like You” lyrics depict the proponent’s warning to the immature opponent who gave her a sense of betrayal that “I will never fall into a boy like you again.”

The song was completed by a group of composers and lyricists, headed by Swedish composers Didrik Thott and Sebastian Thott. They are the same person behind the who group’s hit song “SNEAKERS,” which became popular in the summer of 2022 with its freshness, featuring ITZY’s unique strong energy, addictive melody, and honest lyrics. 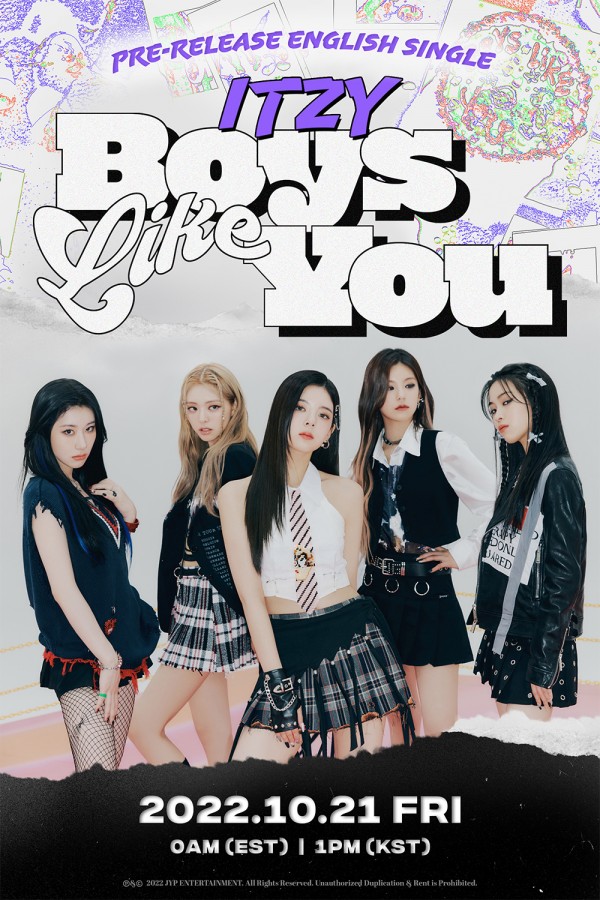 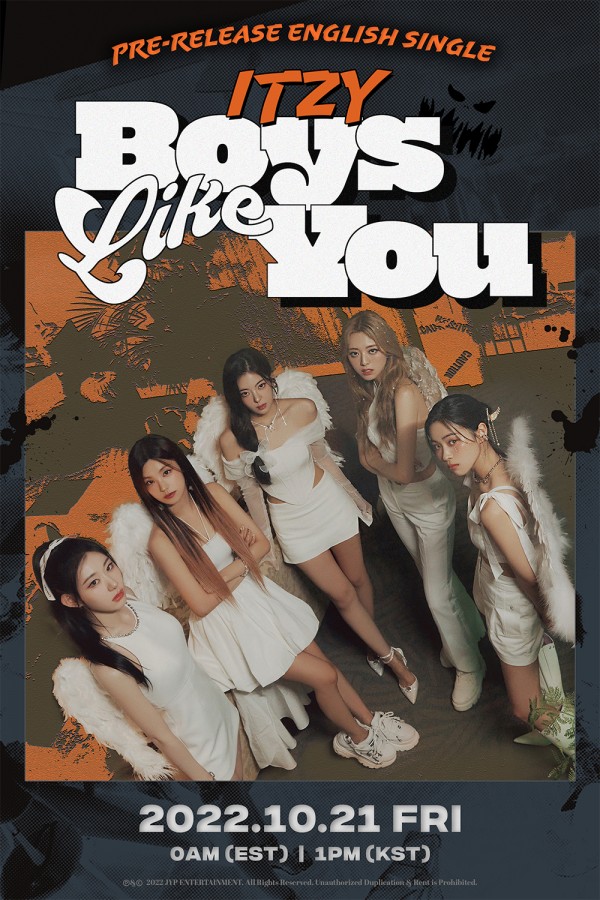 ITZY Plagiarized? ‘Boys Like You’ Claimed To Have Similarities With Taylor Swift’s ‘Love Story’

As soon as “Boys Like You” was unveiled on various music platforms, ITZY received praises for their funky styling and showing off their “high-teen pop star” visuals. At the same time, they boasted a 180-degree twist by turning into pure white angels.

However, the song gained divided opinions after noticing the song’s similarities to Taylor Swift’s “Love Story,” released in 2008.

“Love Story” is the lead single from Taylor Swift’s second album “Fearless,” and is considered one of Taylor’s biggest hits, ranking fourth in the Billboard Hot 100 at the time, selling more than 6 million, and fifth in the Billboard year-end chart.

Listeners who compared the two songs emphasized the resemblance of its guitar melody and the track’s melody itself.

Due to this, people showing various reactions, such as:

Based on the MV on YouTube, ITZY’s “Boys Like You” credited Big Machine Music as its publisher, strengthening the claims that it sampled Taylor Swift’s song.

However, the song gave the credits to Big Machine, the international star’s old record label, which was embroiled in stealing ownership of Taylor’s master records from her first to sixth studio album. Thus, music fans are curious whether the female singer authorized this sample.

MIDZYs (fandom) then defended ITZY that the song is actually to pay homage to the singer, now that they are under the same record label, Republic Records.

JYP Entertainment is yet to release a statement about the matter.

READ MORE:
Found the "twin sister" of Jisoo (BLACKPINK): Unexpectedly similar in appearance, a member of a famous group