IU, who just made her debut at the Cannes as a Korean actress, was suspected of experiencing racism after how a French beauty influencer treated her. 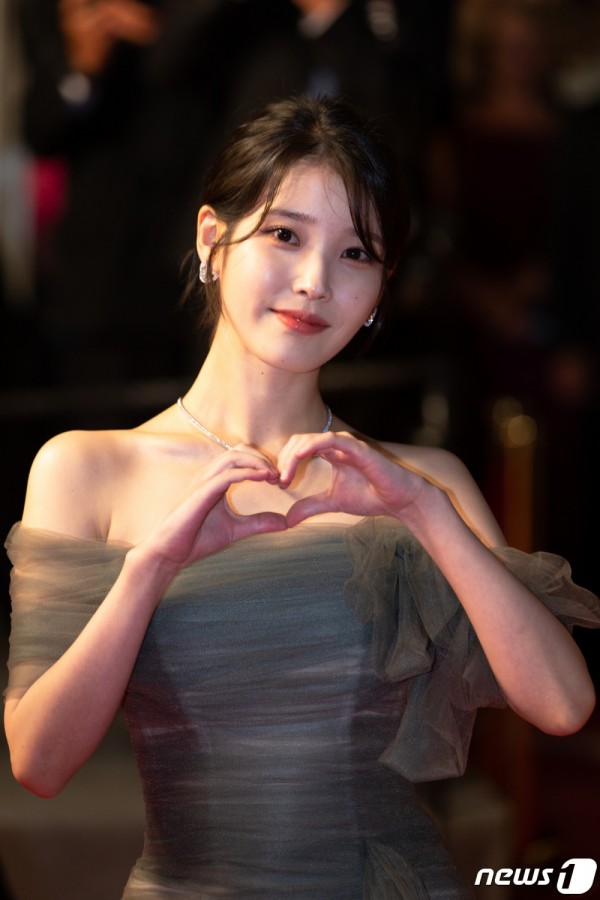 On May 27, idol-actress Lee Ji Eun, also known as IU greeted her fans during the world premiere screening of Hirokazu Kore-eda’s film, “Broker” at the 75th Cannes Film Festival in France.

The female idol drew a lot of attention not only for her acting skills but also for showing off her elegant beauty in a khaki-colored off-shoulder dress which truly stood out on the red carpet for the event.

But amid the event, criticism poured out against the behavior of French Beauty influencer Maria Travel, who allegedly purposedly pushed the “Celebrity” singer.

girl who gave you the right to push our queen right there pic.twitter.com/jl9jDwT4Jm

In a clip that was vividly recorded during the live broadcast of Cannes, IU was seen being “pushed” roughly by a blonde woman during the “Broker” red carpet event. The blonde turned out to be Maria Travel, a French beauty influencer.

IU staggered, but when she turned to Maria, the influencer left without even looking back, let alone an apology, which made the female star let out a shy smile.

What are your thoughts on this issue? Comment down! 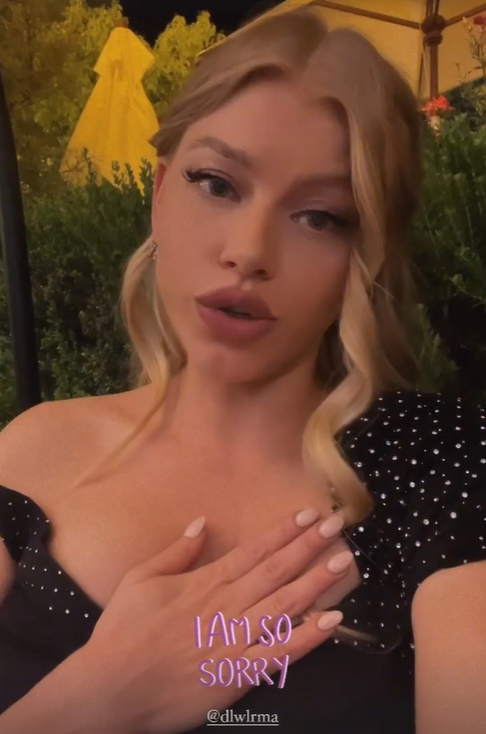 In response, UAENA (IU fans) around the world as well as other K-pop enthusiasts visited Maria Travel’s Instagram and asked for an apology in the comments.

It seemed like the influencer noticed the comments and later on posted an apology video on her Instagram story.

“I apologize for pushing Korean actress Lee Ji-Eun as a ‘mistake’ on the red carpet.”

However, despite Maria Travel’s apology, criticism is mounting that the action on the red carpet was “clear racism.” 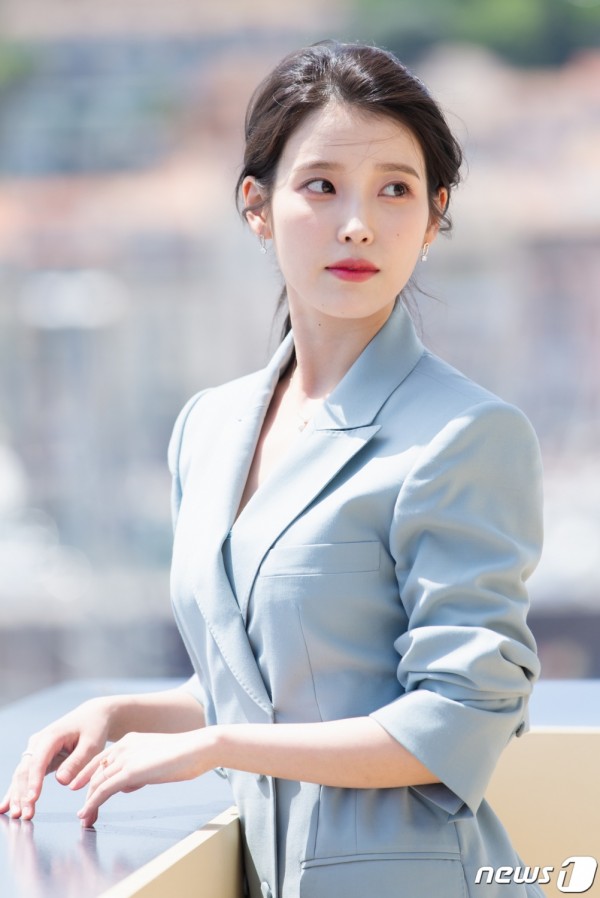 Korean netizens claimed that Maria Travel was racist because she thought IU was just an ordinary Asian woman. Despite her apology, criticism on her Instagram continues.

An international fan also implied that Travel’s behavior is probably racist and explained:

“In the apology video, (Maria Travel) described it as a mistake, but in Europe and North America, it is a culture where you were supposed to say, ‘Excuse me or sorry’ even just by crossing the collar (of the clothes).”

“The surrounding space was not even that narrow when looking at the scenes filmed from a long distance. She intentionally pointed it to the back of IU.” 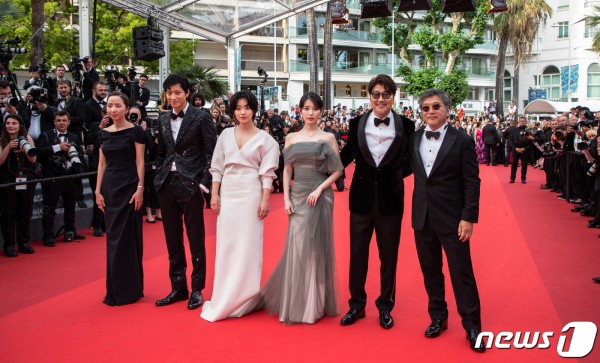 Despite increasing mixed reactions to the video, IU who was still promoting the film has not responded to the incident.

The story starts when single mother So Young (IU) left her baby in a baby box, a place where babies can be left anonymously. She will then be involved with Sang Hyun (Kang Ho), a “broker of goodwill” along with Dong Soo (Dong Won) who find new parents for the baby. In the process, they will meet Soo Jin (Bae Doo Na) and Detective Lee (Lee Joo Young), who are after the business partners.

READ MORE:
BTS, Demi Lovato, Justin Bieber, ... all sent their congratulations to HYBE's "million-dollar deal," but where is Ariana Grande?