On September 21, IVE performed at the Unversity of Semyung’s music festival. There, the girl group performed their hit songs, such as “LOVE DIVE,” “ELEVEN,” and “After LIKE.” 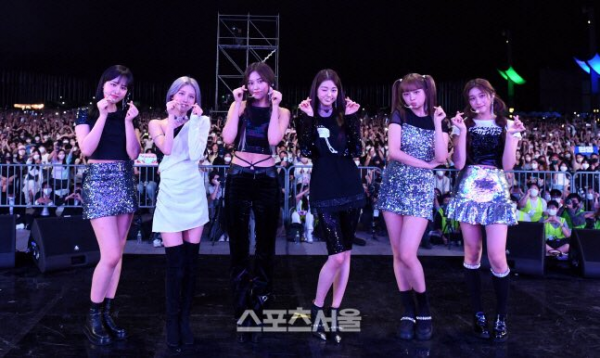 Following their performance, an internet user took to Instiz to share their thoughts on IVE’s performance. They uploaded a post titled, “IVE just came to perform at a festival, and only Ahn Yujin was performing live.”

There, they noted how obvious it was that the group was lip-syncing while performing “ELEVEN.” They were taken aback by this, as most artists usually perform live in university music festivals.

Internet users flocked to the post, agreeing with the original poster. However, people noted that out of all the members, only leader Ahn Yujin was performing live. 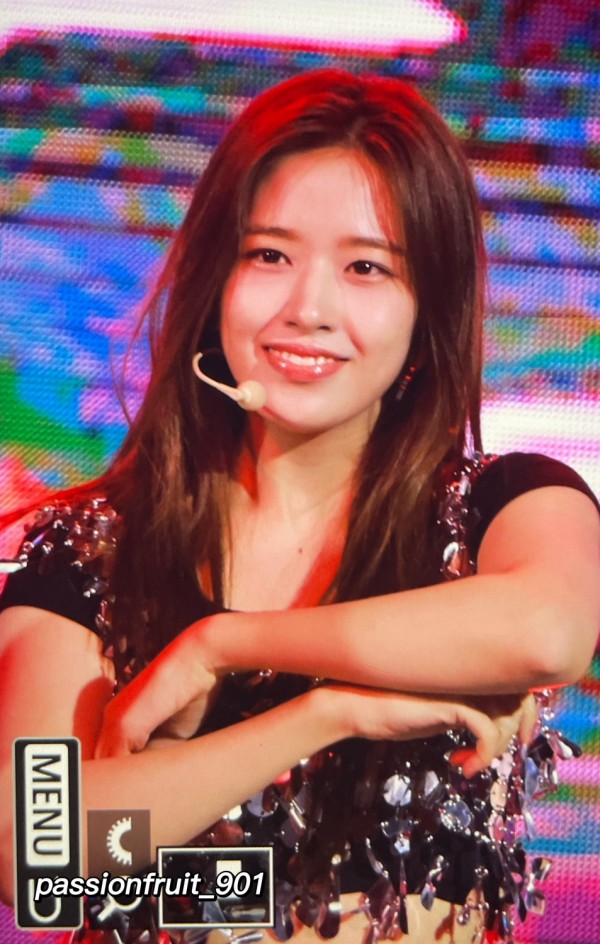 Many were shocked at the situation and disappointed in live. People stated that it was obvious they were lip-syncing, and the fact that only one person sang live made it weirder. This caused people to speculate that they were initially intended to sing live.

Others speculated that some members did sing live, but their voices were too soft to be adequately picked up by the microphone. Some defended IVE, saying a lot of idols nowadays lip-sync for festivals or events. However, others pointed out that IVE was the only one who lip-synced during this university festival. 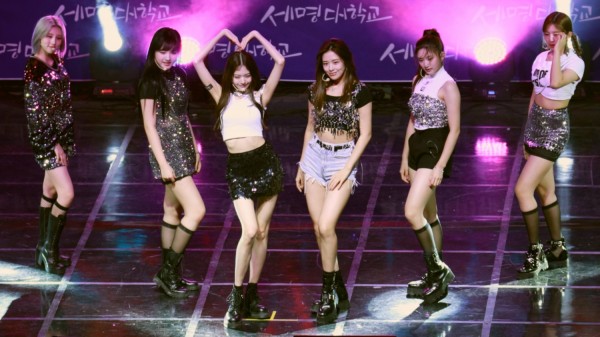 “Only one person performing live is shocking.”

“I did not know having only one person sing live was possible.”

“Why is only one person singing live? That makes it even weirder.”

“If you watched the video, it seems like nobody was actually singing?”

“Is it not weirder that only one person is singing? Or were the other members’ voices too small?”

“I think their mics were all on, but their voices were too small to be heard.”

“They had AR on, but only Ahn Yujin was singing live.”