In a Korean online community, K-Netz criticized Jang Wonyoung for a GIF purportedly showing her not applauding IU. After it went viral, the two female idols’ fans took to SNS to reveal the truth behind the image.

On November 27, a post featuring IU and IVE Jang Wonyoung became a hot topic in an online community, Pann Nate.

In particular, the issue sparked when an author wrote an article, “Does Jang Wonyoung hate IU?” The content of the post is a GIF showing IU giving her speech through a pre-recorded video and fourth-gen groups such as TXT, NewJeans and IVE watching and applauding the K-pop icon.

“She insisted on not clapping until the end. But IU is her senior and she’s considerably a veteran singer.

Maybe it’s because IU didn’t react when she heard that Jang Wonyoung messed up while covering IU’s song?”

As soon as the post was posted, it amassed more than 107k views and about 500 comments. 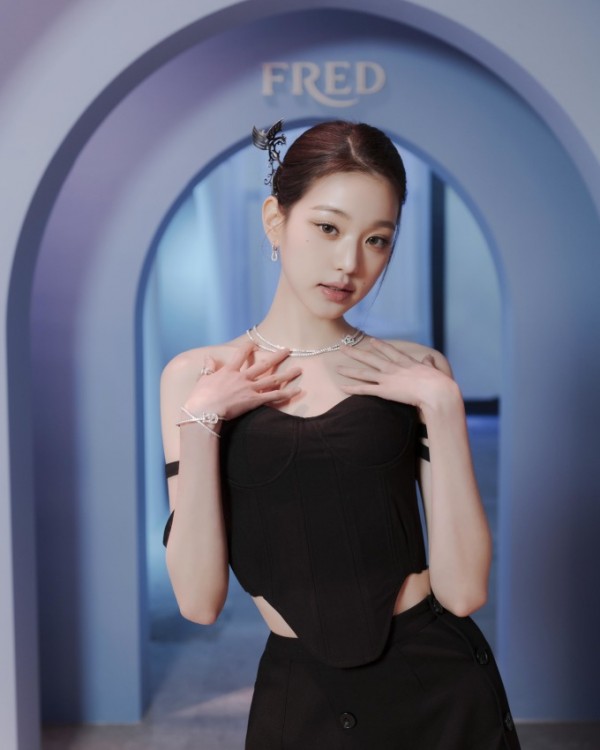 Undoubtedly, Jang Wonyoung received negative feedback for her action, talking bad about her and criticizing the idol for her attitude.

More internet users continued to compare Jang Wonyoung to IU and other artists and accused her of having the “celebrity disease.”

Fortunately, it wasn’t long before fans of the “ELEVEN” singer came to defend the idol and refuted the claim Wonyoung didn’t clap for IU.

Providing the longer version of the GIF the OP posted, DIVEs (IVE fandom) pointed out that Wonyoung actually applauded the “Strawberry Moon” singer but put down her hands at least two seconds before the other idols.

In the edited GIF, the scene where Jang was seen not clapping was the part she just stopped. It is speculated that this part was put on a loop to make the GIF looks longer. 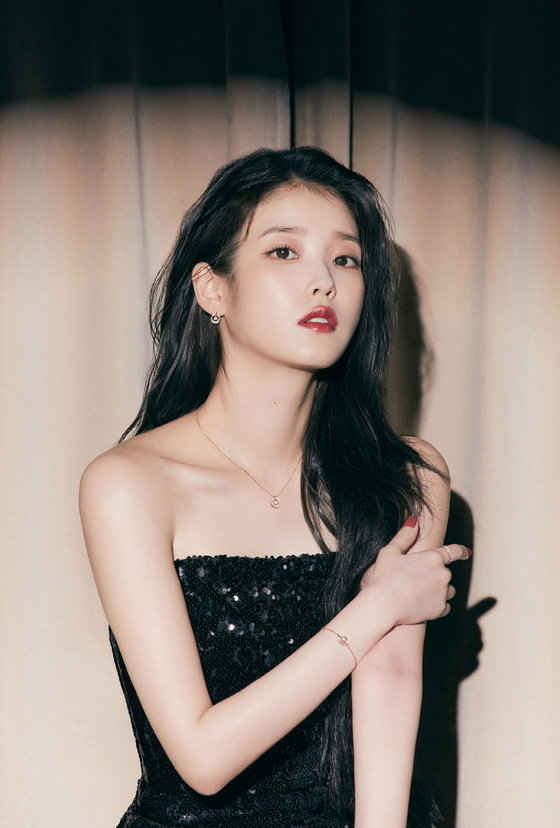 Among female artists, IU showed off her status as Korea’s representative singer, bagging three trophies, including a Bonsang (Popularity Award), Best Female Solo Artist, and Stage of the Year for her concert, IU’s “The Golden Hour: Under the Orange Sun.”

IVE also proved its status as “the 4th Gen Representative group after taking home four trophies, including a Daesang – Best Song of the Year which is ” LOVE DIVE.”