Recently, IVE member Jang Wonyoung’s schedule has been packed. Concerns have been sparked over her well-being after she appeared tired during a performance. Keep on reading for all the details.

On September 25, IVE member Jang Wonyoung left South Korea to attend an event in Paris, France, for the fashion brand Fred. On September 28, she returned to South Korea after a three-day stay. 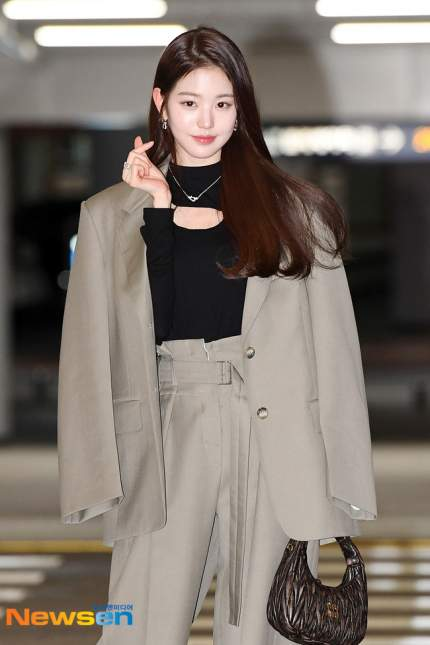 After her trip abroad, Jang Wonyoung had no time to rest. On September 29, Jang Wonyoung joined IVE for their appearance at a university music festival at Chungbuk University.

While she still put 100% into the performance, the idol appeared noticeably tired during the stage. During Ahn Yujin’s ment before “LOVE DIVE,” Jang Wonyoung was seen breathing heavily, placing a hand on her chest. Meanwhile, the other members of IVE appeared to be fine.

Many were concerned that the idol was not given ample time to rest before the performance. Others also speculated that she could have lacked sleep due to the timezone difference between Seoul and South Korea.

Many noted that Jang Wonyoung’s upcoming schedules are even more jam-packed. On Friday, September 30, the IVE member has to film for “Music Bank” as their MC. That same day IVE will perform at two music festivals, one in Seoul and one outside the capital. 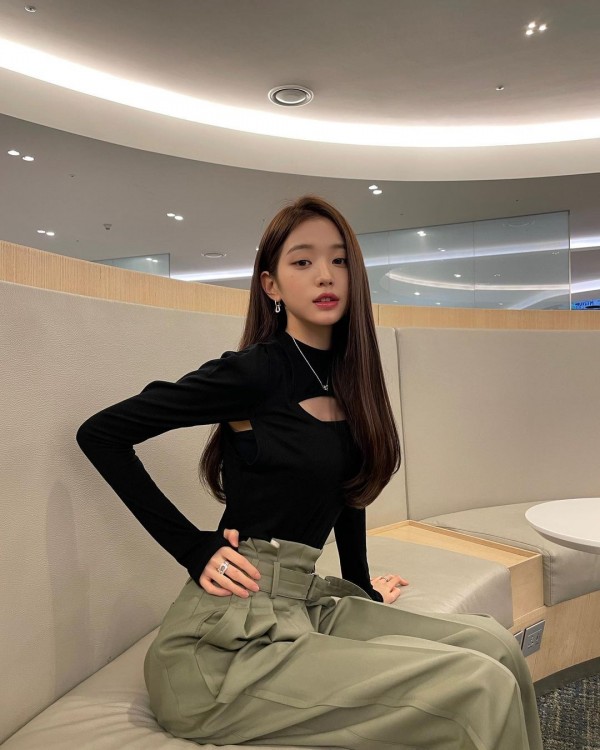 On Monday, IVE will have a fan sign. It is rumored that after, Jang Wonyoung will be flying out to Paris again for a Miu Miu event.

On October 6, 7, and 8, IVE will perform at university music festivals. 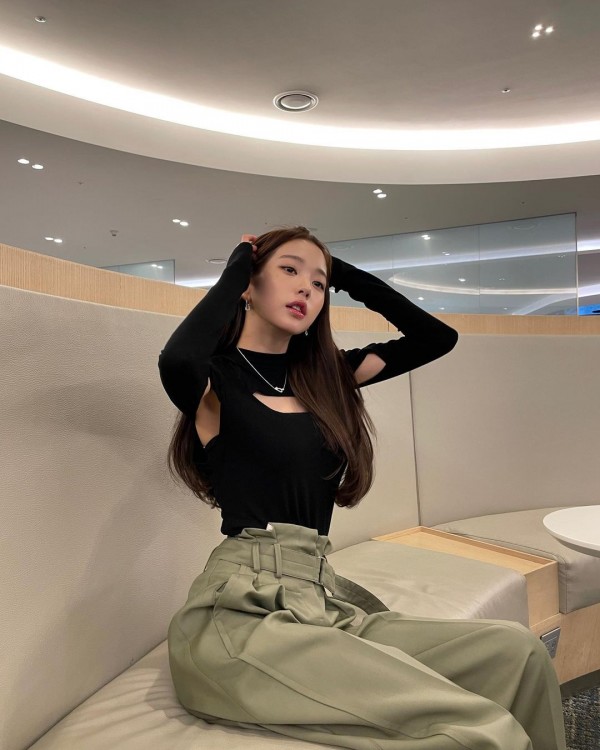 Due to her packed schedule, many are concerned about Jang Wonyoung’s well-being. While people acknowledge that she is IVE’s most famous member, they still think she should not be overworked and deserves rest.

DIVEs have trended “STARSHIP LET WONYOUNG REST” on Twitter, expressing their frustration with the company over their treatment of the former IZ*ONE member. 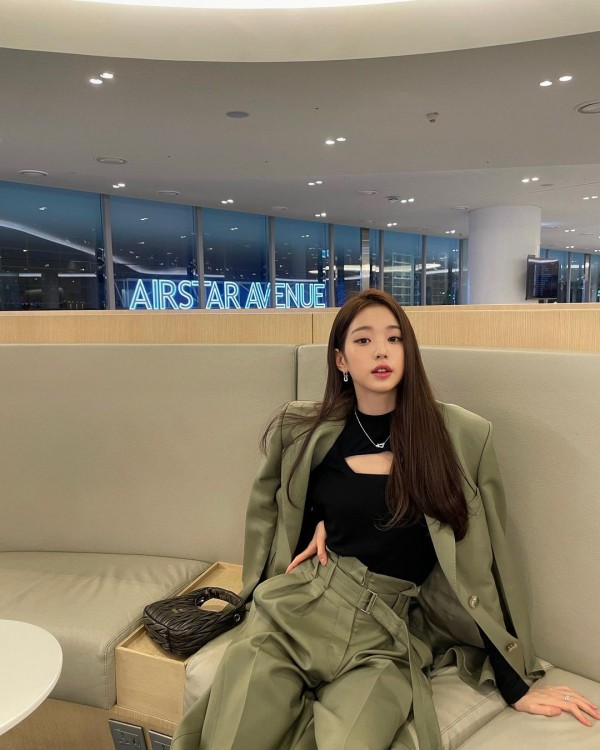 What do you think of the situation? Tell us in the comments below.

On August 10, IVE announced on their Japanese website that they will debut in Japan sometime in fall 2022.

On September 8, a special site was linked to IVE’s official Japanese website. The link announced that on September 19, the group would drop a single. That day, they released “ELEVEN (Japanese Ver.).”

The physical version of the said single is set to be released on October 19.

READ MORE:
These are the FIRST to Become K-pop Idols From Their Country