IVE Jang Wonyoung continues to concern many with her figure after new photos of the IVE member was shared online.

When Jang Wonyoung participated in the Mnet survival program Produce 48, in which won her a spot to become a member of the project girl group IZ*ONE, the now-IVE member has been the talk of social media since then for her princess-like visuals and tall proportions at such a young age.

Unsurprisingly, Jang Wonyoung has cemented herself as one of the most popular and in-demand K-pop idols among the fourth generation. Even with her being in the industry for more than four years now, her popularity only continues to grow. 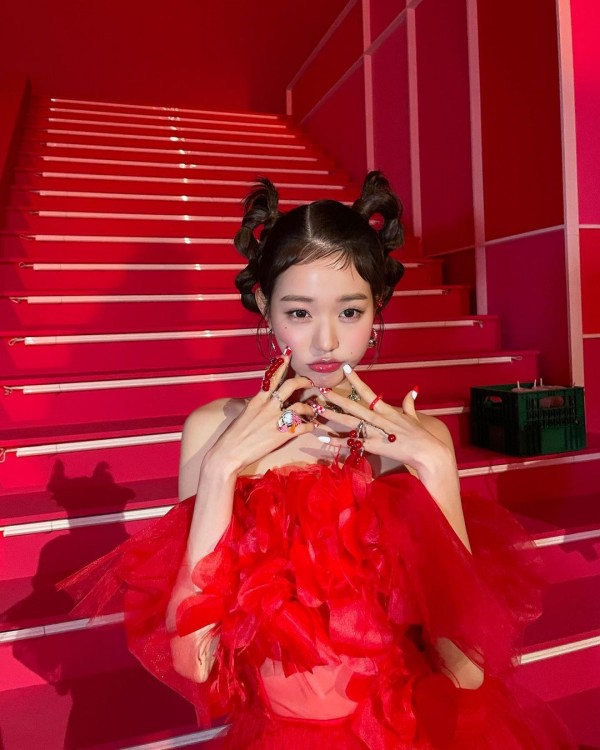 However, with the “After LIKE” singer’s tall proportions, in which she stands at 173cm (5’8″) tall, Jang Wonyoung has been drawing attention to her weight recently.

While many have fallen in love with Jang Wonyoung’s great proportions, many can’t help but express their concern over the idol’s weight. Unlike the criticisms some idols receive for being “chubby” or having a heavier weight than the standard in K-pop, Jang Wonyoung is drawing scrutiny for seemingly being underweight.

Over on the online community Nate Pann, a netizen shared several latest photos of Jang Wonyoung from her recent schedules and broadcast appearances. 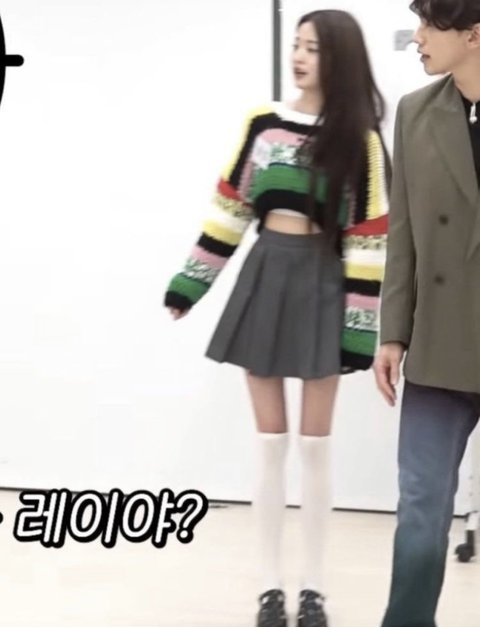 In these photos, Jang Wonyoung’s legs can be seen looking thinner than before, which prompted netizens to think that she is constantly on a diet.

Along with the photos, the netizen wrote, “I hope that she is healthy. I am f*cking worried.” 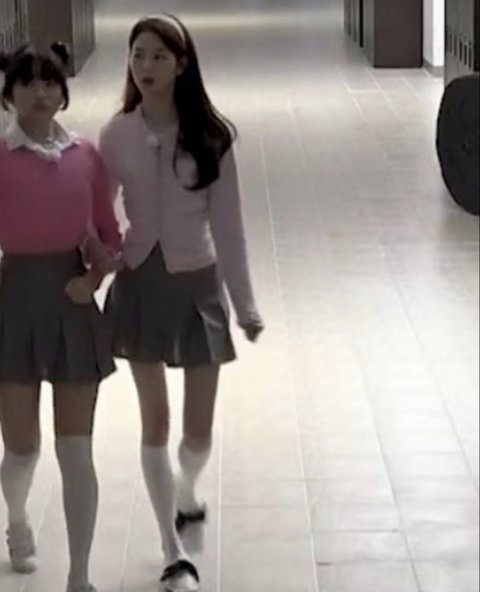 Naturally, netizens have continued to express their concerns over Jang Wonyoung’s well-being. 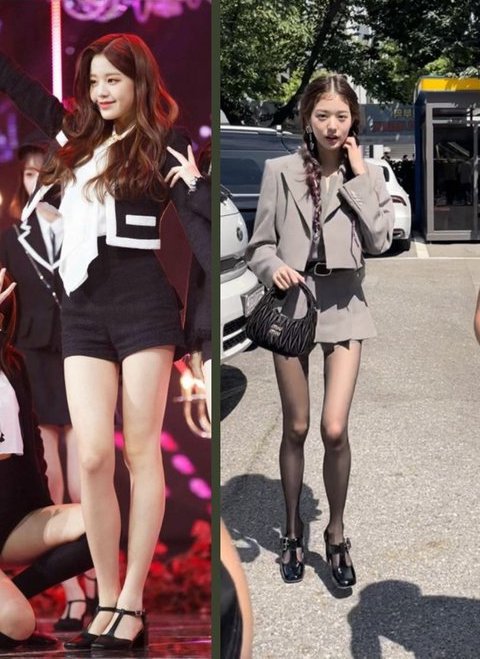 “A body like that is not healthy no matter how much exercise you do.”

“This is indeed worrying. Does she not eat? This isn’t a hate comment, and I know that she is managing herself well, but at this point, it is a bit severe.”

“Wonyoung was originally slim, but she wasn’t that slim.”

“Because of this, I am afraid that beauty standards will be distorted and adversely affect adolescents.”

What are your thoughts on Jang Wonyoung’s figure?

In other news, IVE made their comeback back in August with their third single album “After LIKE,” which features the lead single of the same name.

Following their comeback, IVE also announced their plans to make their Japanese debut. They pre-released the Japanese version of their Korean debut song “Eleven,” back on September 19. Its physically version will be released on October 29 reportedly.