Jang Wonyoung has been going viral recently after concerns over her figure and health were shared online. However, netizens are claiming that these photos are edited and shared the unedited versions.

In recent months, IVE member Jang Wonyoung continues to make headlines for her visuals and steady rise in popularity. However, she has recently been drawing attention for her increasingly worrisome figure, which many fans and netizens are finding alarmingly skinny.

While Jang Wonyoung is naturally slim, many are concerned that she weighs too little considering her height of 173cm (5’6″), and have expressed their concern over her overall health which circulated across online community forums and media outlets.

However, a new post on the online community forum Nate Pann reveals that the photos of Jang Wonyoung’s skinny figure that has been circulating are reportedly fake and edited for malicious intent.

The post then shared a couple of Jang Wonyoung’s viral photos over her figure, alongside its original photos for a side-by-side comparison to prove that her photos had been edited by someone to draw more hate towards the IVE member.

In the photos, it can be seen that mostly Jang Wonyoung’s arms, legs, and waist were edited to make it thinner. However, her unedited photos show that her arms and legs are more plumper than what it was made out to be in the edited viral photos. 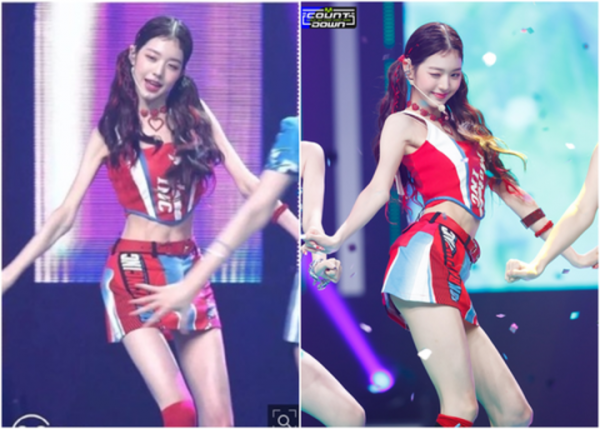 Although Jang Wonyoung still remains as one of the slimment idols out there with her tall proportions, her actual figure isn’t as skinny as what many believed. In fact, in a recent photo taken at the airport by a reporter on October 3, 2022, Jang Wonyoung can be seen looking healthier. 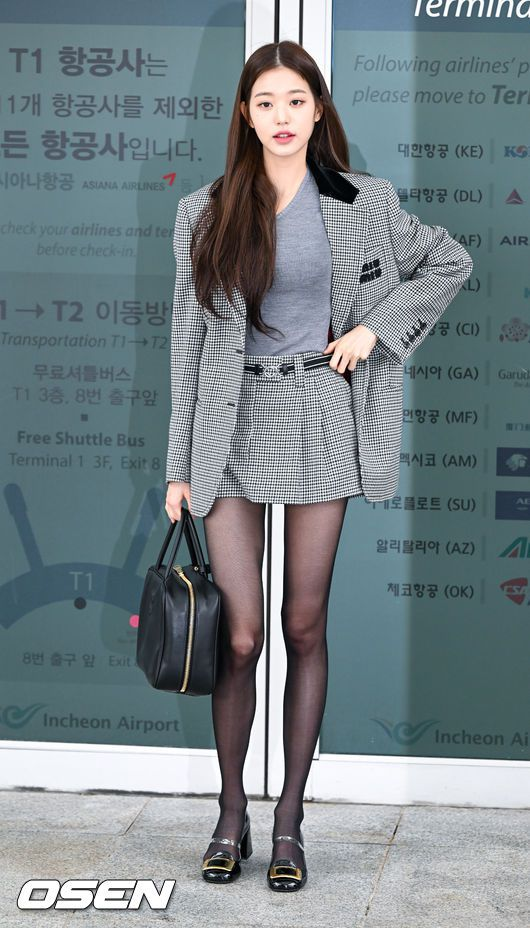 While many are still concerned over Jang Wonyoung’s health despite it being proven that the photos circulating were edited, many are also glad to find out the truth that she isn’t as scarily thin.

“You did good in uploading this. I was so frustrated about not being able to refute it back then even though I knew it was edited. Good job, OP.”

“There was even a news article that used the edited photos so the fans were feeling so unfair. What is so wrong about having complained then? They should make this into an article too to release some of those feelings.”

“It gives me the creeps to think about how they had edited her limbs one by one.”

What do you think of the issue?