IVE member Leeseo is drawing divided reactions after claiming she did not know the famous Pokemon character Pikachu. Curious? Keep on reading for all the information.

IVE Leeseo Claims To Not Have Known Pikachu

Internet users have started a debate after IVE’s maknae Leeseo claimed she did not know the popular animated character Pikachu. 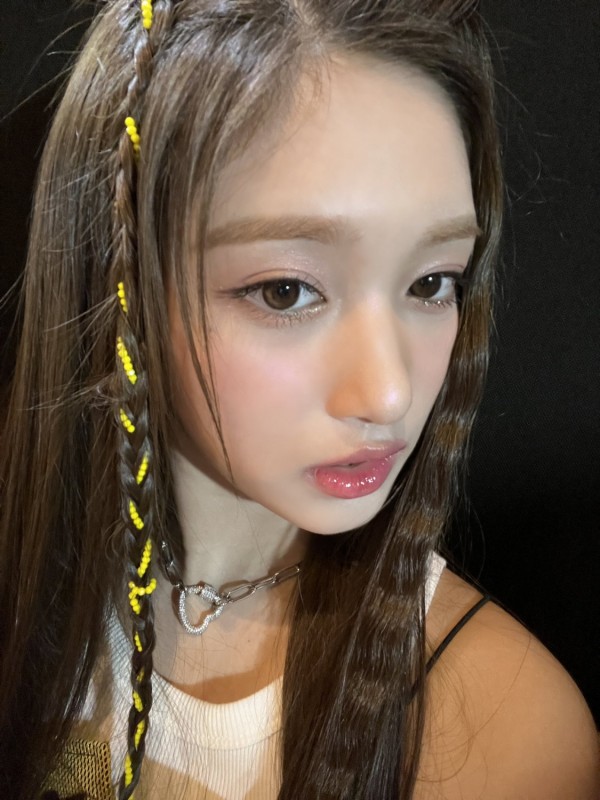 During IVE’s appearance on a Naver NOW broadcast, Jang Wonyoung commented that Leeseo looked like Pikachu that day.

In response, Leeseo revealed that she did not know who Pikachu was and only discovered who the character was following the famous Pokemon bread.

This shocked the hosts of the program, as well as the viewers.

Some people believed Leeseo, noting that she was born in 2007 and is only 15 years old. As she trained for two years and was a child model before becoming a trainee, it makes sense that she does not know these popular characters. 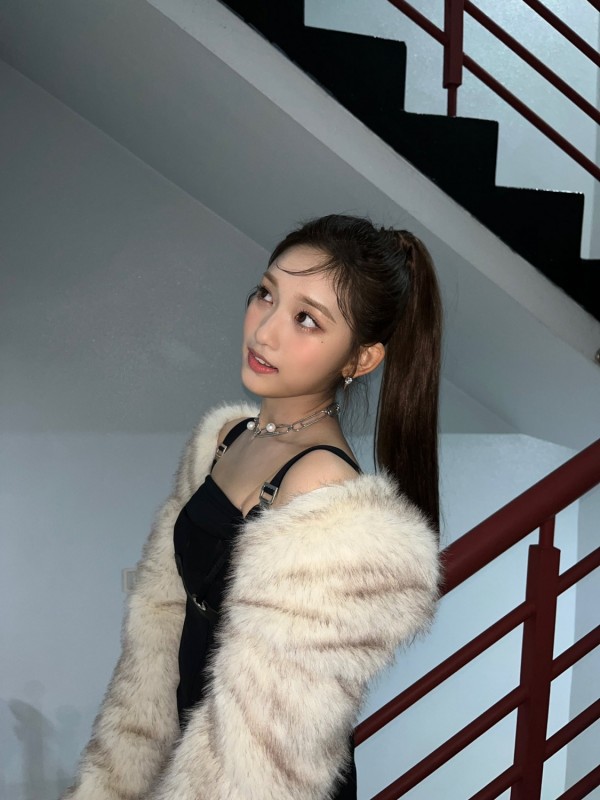 “If Leeseo became an idol trainee at a young she, she might not have had a chance to get to know pop culture. She was also a child model, so she probably was too busy to be interested in cartoons.”

“Are people actually accusing her of saying this because it’s her ‘concept’?? Why would she go that far? It is just a character.”

“Leeseo is only 15 years old. She might now know, so what is the big deal?”

“There are plenty of people who do not know popular cartoons or game characters. For example, I knew nothing about Crayon Shin-chan except his face.”

However, others believe that Leeseo is trying a “clueless” concept by pretending not to know popular entertainment culture due to her age. People commented that children younger than her know Pikachu and that she is obviously lying. 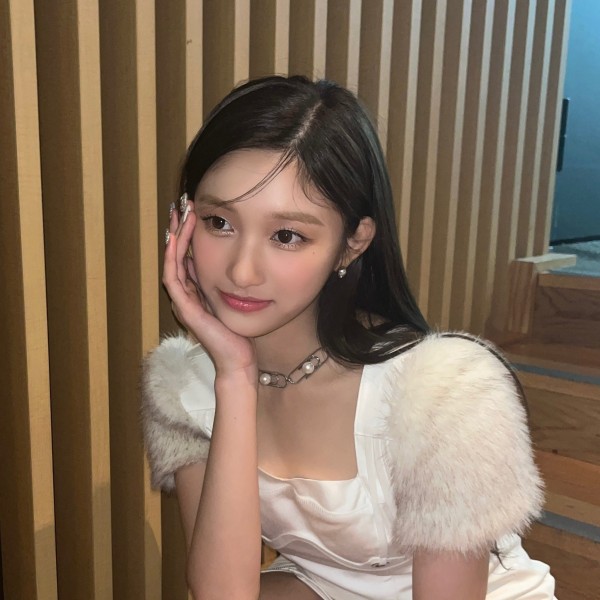 “Wow, she is really into playing the ‘clueless’ concept. Pikachu? Come on.”

“My brother is 13, and he knows Pikachu. She is just saying to that play into the concept of her being younger than everyone else.”

“I think she got too into her own concept.”

“No, but seriously. She is lying.”

“I have no idea if she really did not know Pikachu before the bread came out, but seriously, they act like she is some kindergarten. In reality, she is about to graduate from middle school. She is going into high school soon. The concept they gave her is too much.”