IVE becomes entangled in a controversy after it was reported that the group had cancelled a university performance despite having been paid already.

Back on October 4, Kyungpook National University announced that there had been an artist cancellation for the university’s upcoming fall festival.

They announced that rookie girl group IVE was supposed to perform at their fall festival. However, the group’s label Starship Entertainment stated that IVE could no longer attend their performance at the university, which is scheduled to take place on October 6 KST, due to a member having “visa issues.”

The university also apologized for “disappointing many of their fellow students” who were looking forward to seeing IVE’s performance. 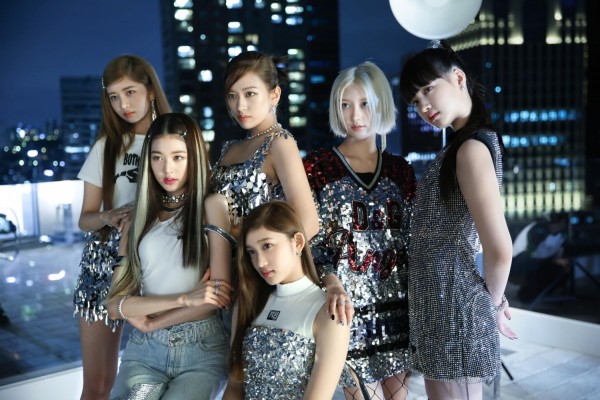 Not long after Kyungpook National University’s announcement, Starship Entertainment released their own statement regarding the matter.

But despite the lack of response from Starship Entertainment regarding IVE performing at the university, Kyungpook National University had listed IVE in the festival’s lineup, to which the label had requested their name be taken off from the list. 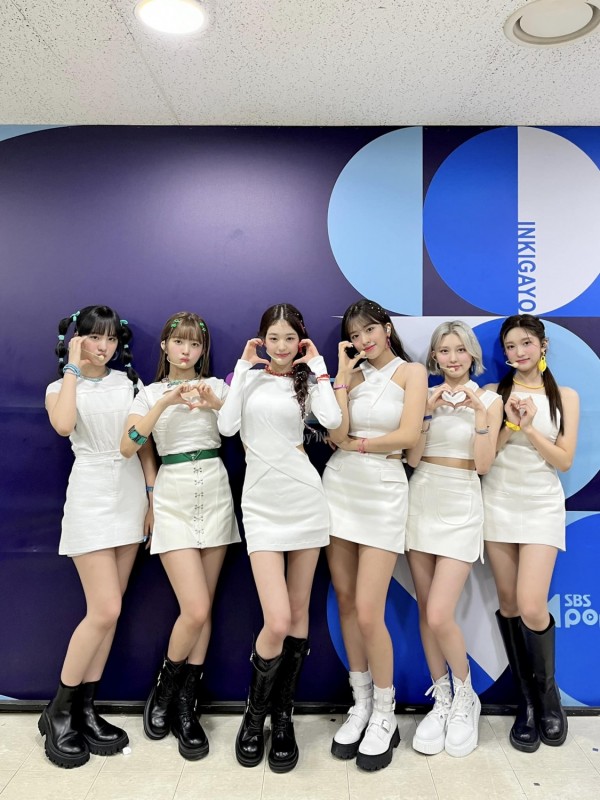 “IVE had received invitations to the campus festivals of Kyungpook National University and Keimyung University, asking the group to attend both festivals scheduled for October 6. But after receiving the initial invitations, IVE and Starship Entertainment didn’t confirm the schedules, and negotiations over the group’s confirmation appearance didn’t happen.

Thus, while Starship wasn’t able to provide the universities with a definitive answer over IVE’s appearance, Kyungpook National University listed IVE as a performing artist in the festival’s lineup.

When Starship confirmed this, we asked Kyungpook National University to remove IVE’s name from the list, but the request was met with no response.

We would like to stress that there ought to be no misunderstandings caused by unconfirmed schedules.”

On October 5, Kyungpook National University issued another statement, where they claim to have already paid Starship Entertainment for IVE’s performance at the festival through a third-party.

“Starship Entertainment’s claim that they only received an invitation from Kyungpook National University is not true.

In the process of recruiting IVE, there is a large agency that works with Kyungpook National University for their festival. This very agency had a meeting in-person with an official from Starship and completed a verbal contract confirming IVE’s attendance to the event.

After making the judgment that IVE’s attendance was confirmed, the agency completed the full payment for IVE’s appearance to Starship Entertainment.” 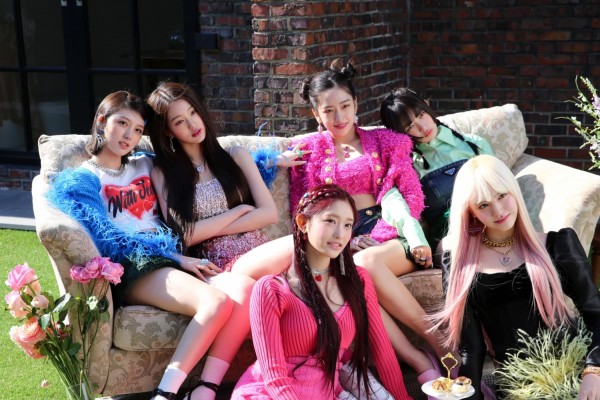 Following the university’s claims over IVE’s attendance having been paid already, Starship Entertainment once again released a statement. They reiterated that no discussion regarding IVE’s attendance took place, nor did they receive any contract or payment.

“We would like to issue our official stance on the October 6 performance at Kyungpook National University and Keimyung University regarding IVE’s attendance.

All requests for our artists to perform at events and concerts are placed through a third-party agency and the agency that the school lists doesn’t exist. We had received a request through a third-party agency in September to perform at the school. However, due to scheduling conflicts, we couldn’t accept the invitation and didn’t answer. All meetings regarding the performance were conducted with the agency, to whom we have never confirmed that the group would be performing.

When we confirmed that IVE was on the festival’s lineup, we notified our third-party agency to immediately remove the group, but no action was taken. Also, we didn’t receive any information regarding a contract or a performance fee that was exchanged.

We would like to apologize to the schools and the students affected by the agency’s mishandling of the incident.”

What do you think of the issue?