IVE Wonyoung showed a positive side of her when her group made a historic win at the 2022 Melon Music Awards.

Ahead of IVE’s first debut anniversary, the members unceasingly work together to bring home recognitions and awards. As of press time, the Starship Entertainment girl group already has 17 wins.

Most recently, the group won a major award at the 2022 MMA. During the acceptance speech, viewers noticed Wonyoung’s behavior toward her co-members.

What IVE Wonyoung Did To Her Co-Members 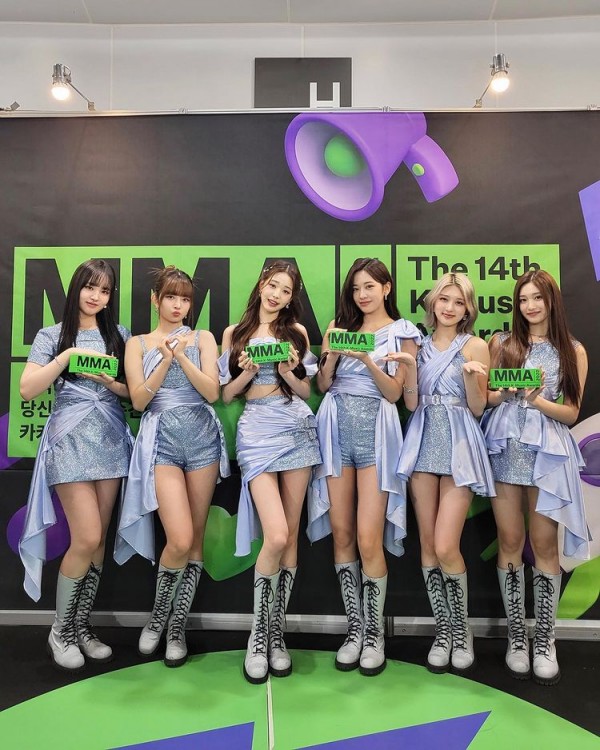 On November 26, IVE officially became the third fastest girl group to win a Daesang at the 2022 MMA. The girl group scored its first Daesang for its hit song, Love Dive, winning the Best Song of the Year.

It had been an emotional event for the members, especially for its leader, Yujin. Videos of the members crying after hearing the announcement have since gone viral. There were also clips featuring IVE’s seniors, MONSTA X members, who also let their guards down during the historic moment.

But one video showed Wonyoung’s heartfelt gesture to her members while she, herself, held back her tears.

In the clip, the K-pop idol can be seen holding Leeseo and Yujin before going back to their seats. She also did the same when they stepped up on stage, caressing the members’ backs and holding their hands. 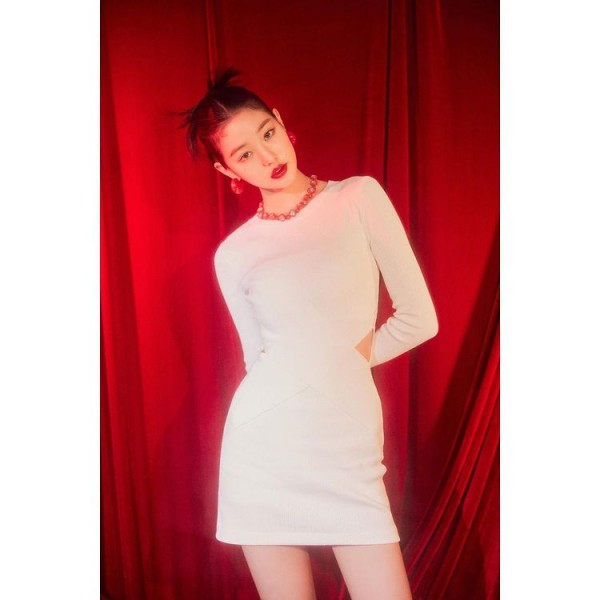 IVE’s fans immediately showered her with praise for taking care of the members although she was also struggling to contain her feelings. They also congratulated them for winning the grand prize and making history with the milestone.

ive girls never fail to mention how strong they think of wonyoung’s mindset like yesterday everyone cried, wonyoung almost did but she held back so she can check up on everyone. hugging, caressing their backs and holding their hands while they cry 🥹pic.twitter.com/AVj7u5j3V7

“There’s something I really wanted to say. I think it was only possible for us to win this award because we had all six of our members. Each and every one of our members is so precious, and I’m so grateful for them. I love you. IVE will continue to work hard in the future, so please show us lots of love next year as well!” Yujin said in the acceptance speech.

IVE’s 2022 MMA recognition made the group the third-fastest artist to win a Daesang for the first time following Miss A and 2NE1. It also outshined aespa, which previously held third place by having a record of 380 days. 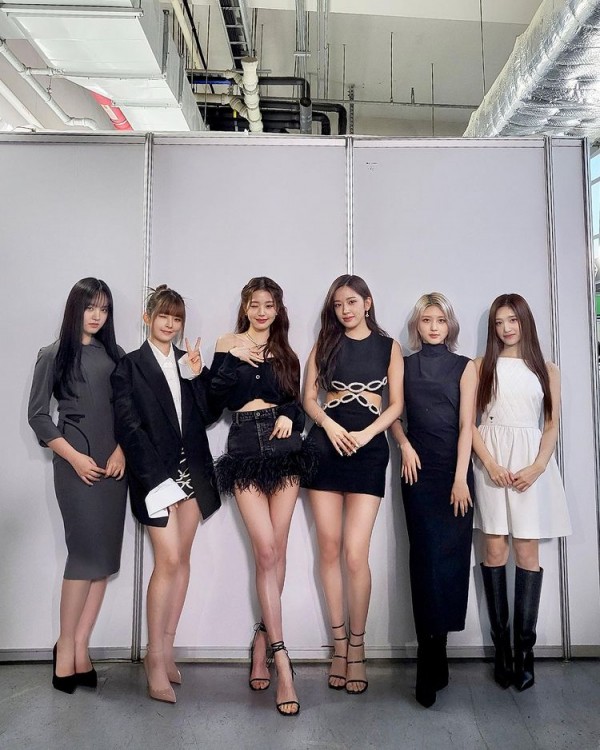 Amid the celebration, IVE also found itself in hot water after the public noticed the similarity of the group’s MMA VCR to Red Velvet’s tribute music video after the Sewol Ferry tragedy.

Insight noted that viewers raised their eyebrows after seeing IVE’s “After LIKE” performance for having a similar scene to Red Velvet’s “One of These Nights” music video.

Some called out the group for allegedly copying a video that served as a tribute to the victims of the Sewol Ferry tragedy. But others defended them, saying that the concepts are similar but “no malicious intention” was shown.

ive girls never fail to mention how strong they think of wonyoung's mindset like yesterday everyone cried, wonyoung almost did but she held back so she can check up on everyone. hugging, caressing their backs and holding their hands while they cry 🥹pic.twitter.com/AVj7u5j3V7