IVE’s stylists have recently come under fire after fans noticed Gaeul’s concerning shoes at this year’s The Fact Music Awards.

Recently on October 8, representative fourth generation girl group IVE attended this year’s The Fact Music Awards (TMA), which was held at the KSPO Dome in Seoul.

Prior to entering the venue for the actual awards ceremony, the six IVE member strut the red carpet to greet fans and reporters. Here, the “After LIKE” singers went for a simpler look with an all-black ensemble that showed off their beauty and elegance. 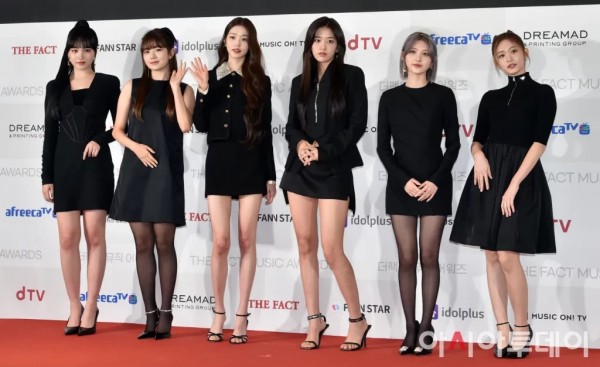 However, while all eyes were on the six members, fans took notice of member Gaeul’s outfit, which made fans express their worry.

As the young idol was walking down the red carpet, eagle-eyed fans noticed that Gaeul was walking carefully due to her shoes being several sizes too big as compared to the actual size of her feet. In fact, it is quite noticeable that there is a big gap between her shoes and the back of her feet. 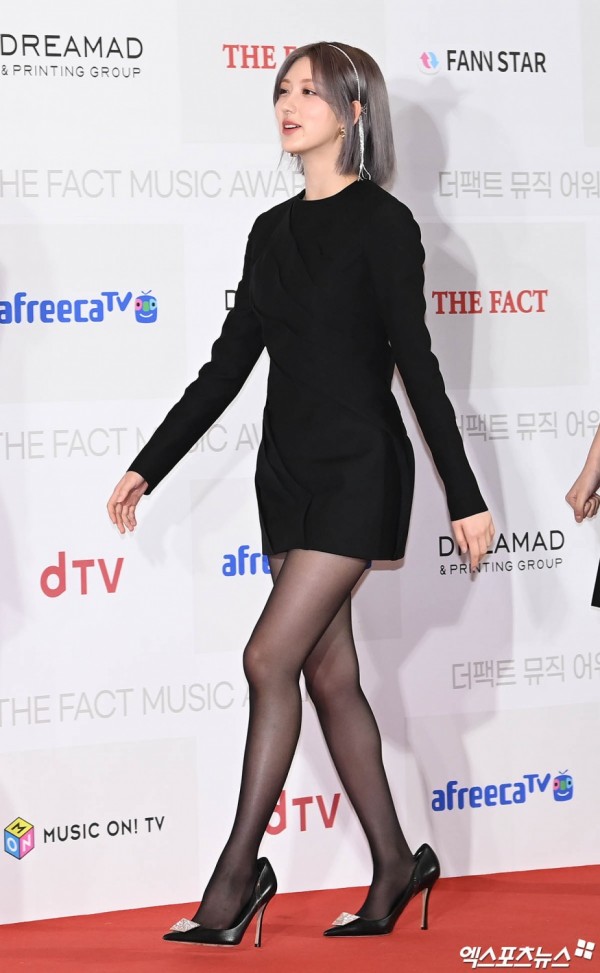 Unsurprisingly, fans were quick to take to social media to raise the concern over Gaeul’s ill-fitted shoes. One Twitter used shared a clip of Gaeul walking down the red carpet for a photo-op, highlighting the idol’s struggle to walk in her oversizes shoes.

The clip, which was shared on October 8, has since then amassed more than 1.4 million views and is continuing to go viral among K-pop fans. The Twitter user added the caption, “HER F*CKING SHOES.”

While some fans have pointed out that it is normal for K-pop idols to wear shoes a couple of sizes too big, as it seemingly brings more comfort when worn in the long-run, others have blasted IVE’s stylists for giving such shoes to Gaeul.

In particular, fans have expressed their concern over the safety of Gaeul while wearing the shoes. Some have stated that it could have badly injured her had she tripped.

Some comments from netizen read:

“She could have been hurt if she fell from that horribly-fitted shoes.”

“That looks so dangerous.”

“Did they tape the shoes to her feet? How is she walking in these heels? I would have lost them or broken my ankle trying to walk like this. Poor Gaeul. But she handled it really well.”

However, others have also defended the stylists, stating that it is up to sponsored brands in what size they give them, and that the final say in their outfits come from their agency Starship Entertainment.

What are your thoughts on the matter?