Buying albums is an indispensable thing for the Kpop fan community when it is one of the ways for them to show their love for their idols. However, recently, the trend of collecting corner cards of idols is making netizens unhappy when many images of discarded albums on the street are widely spread.

This causes the Korean music industry to try its best to contribute to minimizing the harmful effects on the environment. Viction has made waves by releasing digital versions of the album, or SF9’s upcoming album, made from biodegradable materials. 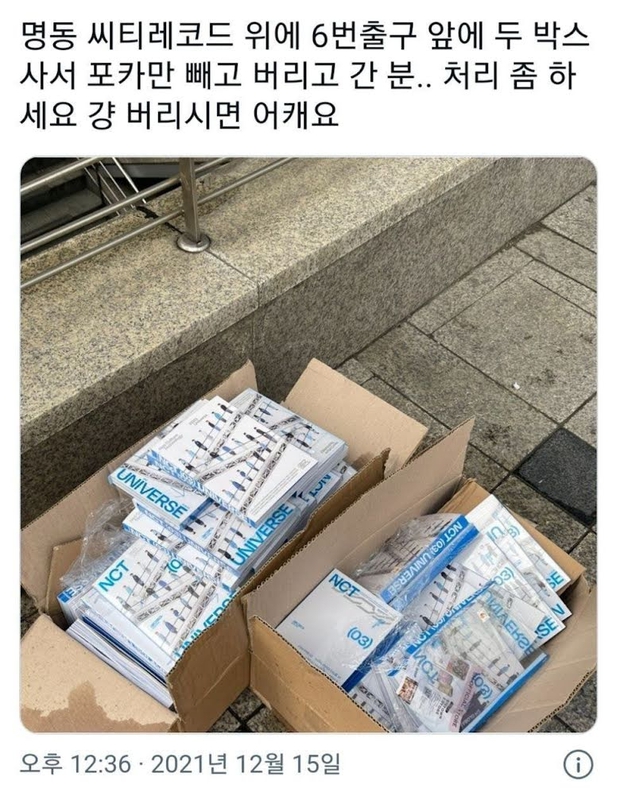 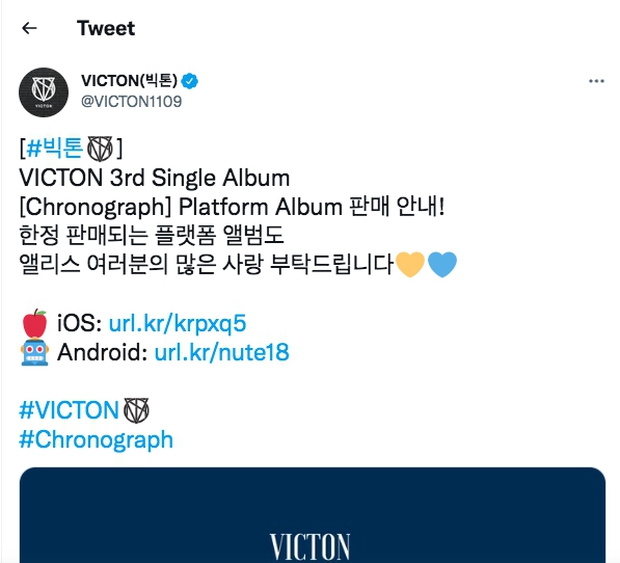 Faced with that situation, HYBE is no exception when it comes to minimizing material in their newly released products. In particular, the company tested the new ESG environmental strategy through the release of j-hope’s solo album ” Jack In The Box “. Following the announcement of the BTS member’s solo album, HYBE has revealed that there won’t be a “physical” version of the album but will instead have a QR code and photocard. However, when the BTS fan community heard that HYBE was using j-hope’s album to try and implement a new environmental strategy, it was extremely angry. ARMYs wondered why HYBE was experimenting with an album that only had two versions of j-hope, while with their recent comebacks, they still used physical albums with lots of photocards. Furthermore, as this is j-hope ‘s debut album, the lack of a physical album will have a big impact on his chart performance.

In addition, HYBE was also accused of “fake” by netizens when conducting an environmental protection campaign but participating in NFT – a form of electronic money that consumes large amounts of energy, which is extremely harmful to the environment. These two opposing actions of HYBE make people think that it seems that the company is trying to take advantage of the reputation of j-hope and BTS to gain a “fragrance” for themselves and other artists.