In her latest Instagram post, female K-pop idol Jamie Park introduced her new boyfriend. Continue reading to learn who the lucky guy is.

On Nov. 20, Jamie Park updated her personal Instagram account with a black and white photo booth-style video showing her and her new boyfriend, Goo Min Chul. The couple can be seen embracing each other, doing aegyo, and even sharing a sweet kiss.

In the caption, the former 15& member wrote in the caption of the post, “Let’s be happy,” and added a green heart in the end. 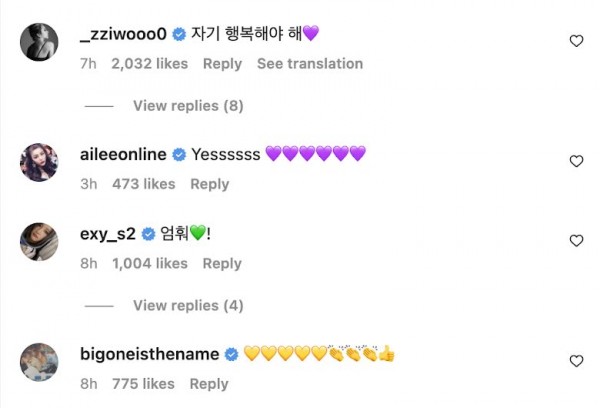 The same clip was posted on the official Instagram account of Jamie Park’s boyfriend, Goo Min Chul. He captioned it with a single black heart.

For starters, Goo Min Chul appeared on the military survival program, “The Iron Squad” (Season 2), as a member of the South Korean Underwater Demolition Team of the special operations force of the Republic of Korea Navy this past February.

Since the show concluded in May, he has mainly remained off screen. Early this month, he opened “Milltan,” a KBBQ restaurant in Seoul. 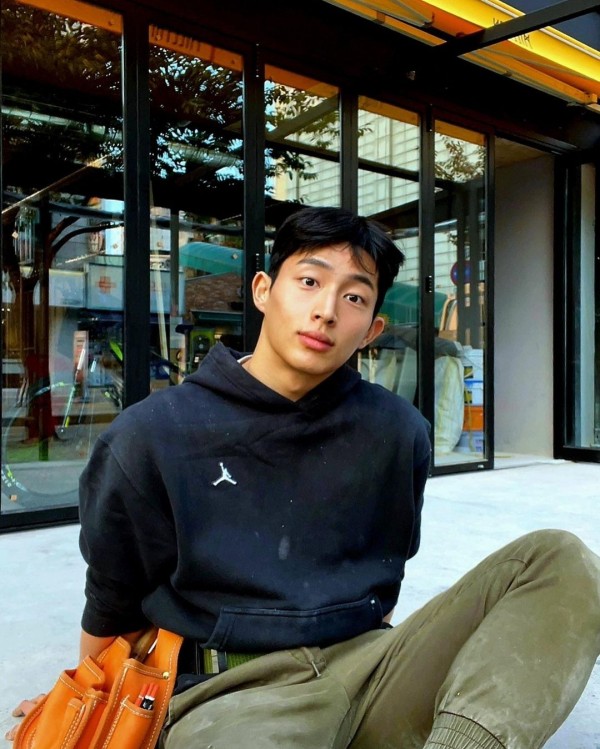 Meanwhile, back in 2020, rapper Masewonder was rumored to be Jamie Park’s boyfriend because of his consistent comments under the female idol’s posts as well as their interactions that were shared on Instagram stories, one of which looked like they went on a double date with another couple.

However, neither of the two commented on the dating rumors, hence, it was uncertain whether they were really in a relationship or not.

Either her past dating rumor is true or not, Jamie Park seems to be so much in love with her new boyfriend, Goo Min Chul.

Congratulations to the couple!

Female K-pop idol Jamie Park had several activities in the past 10 months. She kicked off the year with the release of her English digital single “Pity Party.” 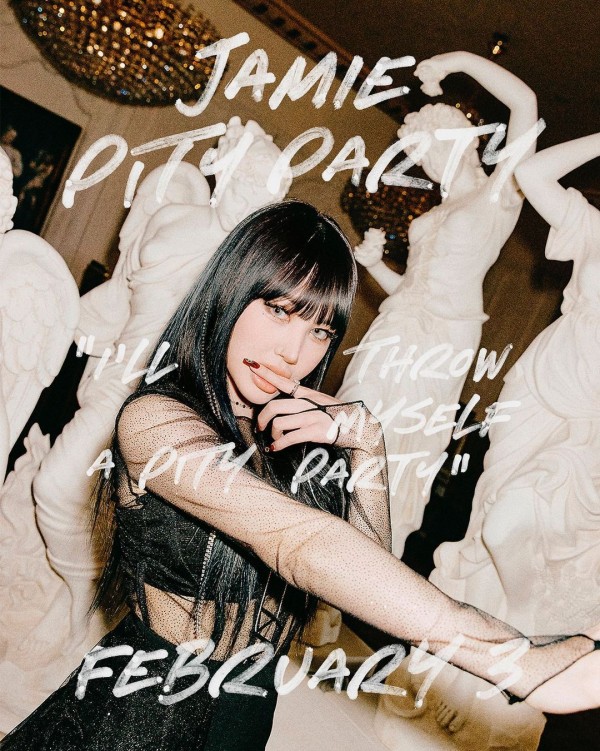 Amid her musical activities, the soloist left the Arirang TV show “After School Club,” where he served as the host for more than seven years. Her departure was due to her desire to focus on her music career and to work on her new album. Her last appearance on the program was on Aug. 16. 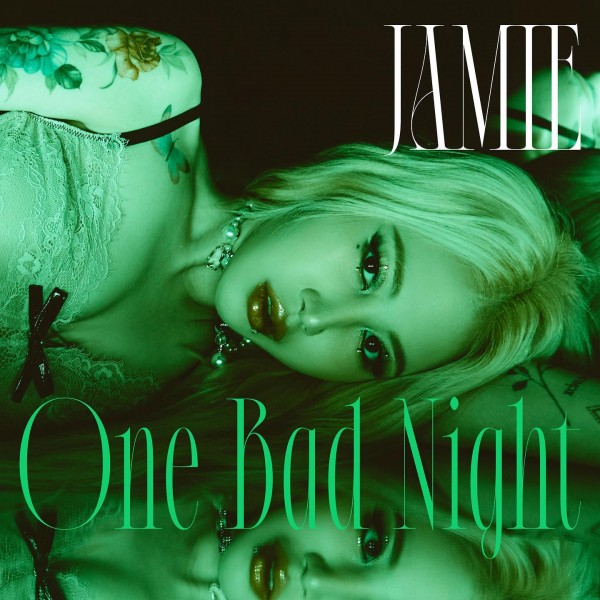 On Oct. 5, Jamie Park dropped his new EP, “One Bad Night,” which consists of five new songs including the title track “3D Woman.” “One Bad Night” marks her first EP in over four years since “jiminxjamie” arrived in September 2018. The official music video for “3D Woman” was also revealed on the same day. 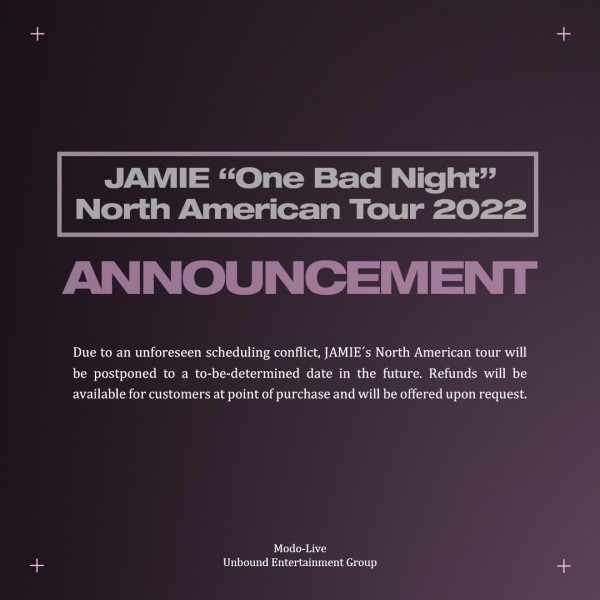 Following the release of her album, Jamie was originally scheduled to embark on her North American 2022 tour. She was set to hold concerts in seven different cities from Oct. 10 to 23, such as Los Angeles, Vancouver, Toronto, Brooklyn (New York), Dallas, Seattle, and San Francisco.

Unfortunately, due to “unforeseen scheduling conflict,” the tour was postponed. The new dates are yet to be revealed.

Due to an unforeseen scheduling conflict, JAMIE's North American tour will be postponed to a to-be-determined date in the future. Refunds will be available for customers at point of purchase and will be offered upon request. pic.twitter.com/ogPQlJNKOl