Most recently, netizens got a fever when they discovered that the beautiful Jennie of the BLACKPINK group is currently present at the hit music festival Coachella 2022. With her outstanding orange hair, it is not difficult to recognize the female idol. crowd in the audience who came to Coachella this season. 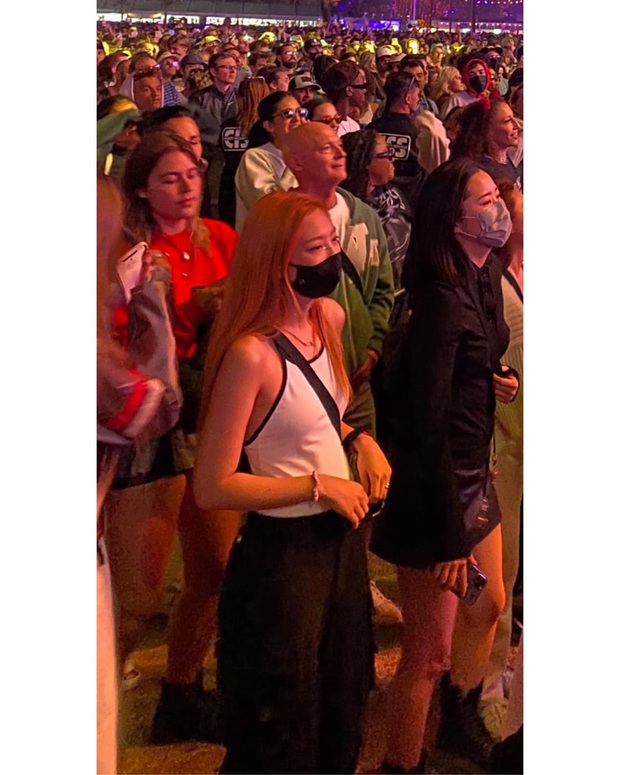 A fan shared a touching moment when standing next to Jennie: “I was watching Brockhampton and then I turned around and randomly saw Jennie from BLACKPINK. Coachella is no joke lol”.

According to a fan, Jennie came to see the set of the rock band Brockhampton. It is known that this is the set performed right after the explosive live performance of the old senior from the same company – 2NE1, but the probability that Jennie can see both sets is very small because according to the fans, the two stages were staged. at two distinct and quite far apart angles.

It can’t be blamed on Jennie when 2NE1’s appearance was hidden until the last minute, so it’s obvious that the female idol didn’t know.

2NE1 performed I Am The Best 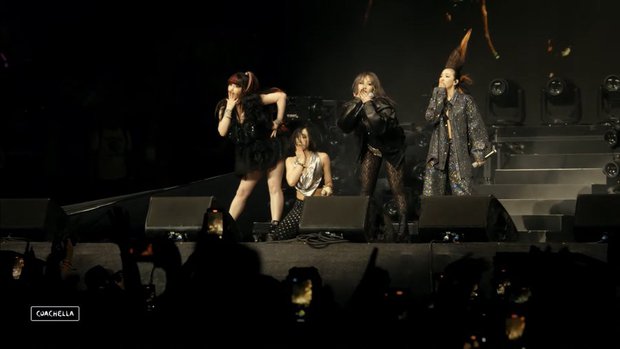 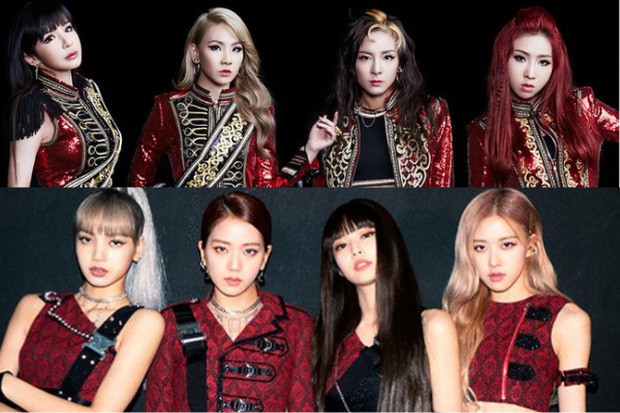 2NE1 and BLACKPINK are both under the same YG agency

However, fans of the two groups still expect Jennie to interact with seniors who used to be from the same company behind the scenes. If there is, it will really explode here:

– Wow, just thinking about it gives me goosebumps.

– Just wait and see, maybe it’s not just a photo, Jennie uploaded a vlog on YouTube, don’t be surprised.

– I’m so looking forward to it, if we meet for real, I’ll burst into tears.