Jessica Jung sent the internet into a frenzy for joining the “visible underwear” trend!

Was she able to rock the style? Read on to see!

Jessica Jung Shocks People With ‘Visible Underwear’ Outfit– Did She Rock It?

On October 25, former Girls’ Generation Jessica Jung flaunted a shocking “underwear exposure” through Instagram. The celebrity released several photos that appeared to have been taken in collaboration with inner-wear brand Calvin Klein. She wrote the caption, “Hello, it’s me.” 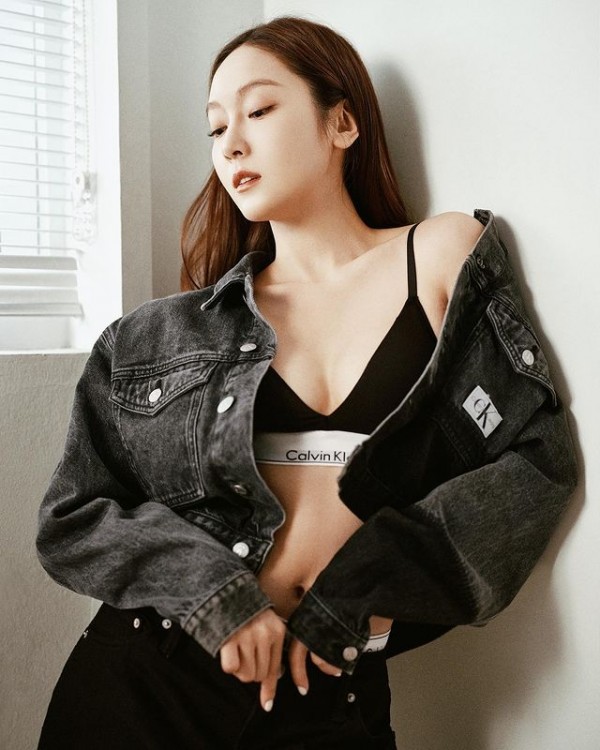 In the photod, Jessica is wearing black pants and a jean jacket that showcased her cool side. But the twist of the ensemble was her undergarment, which is only a black bra. Her underwear’s waistband above the waistline of the lower bottoms with the brand’s name was also exposed. 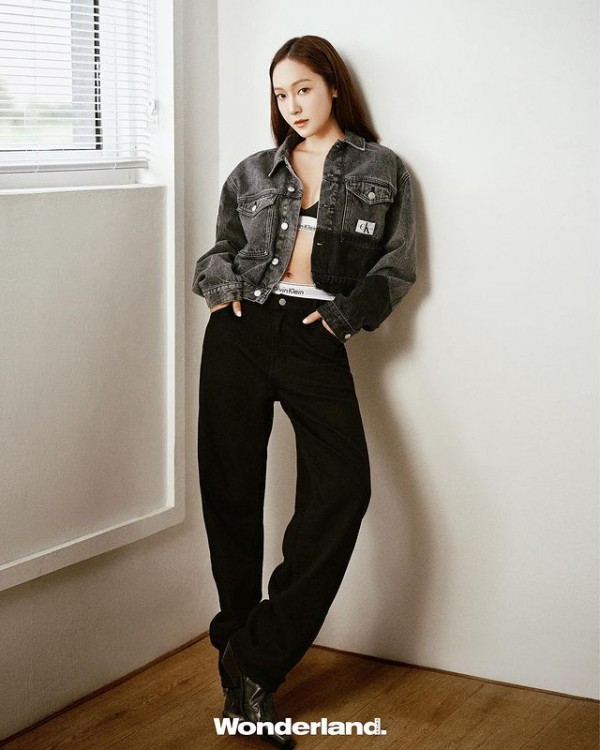 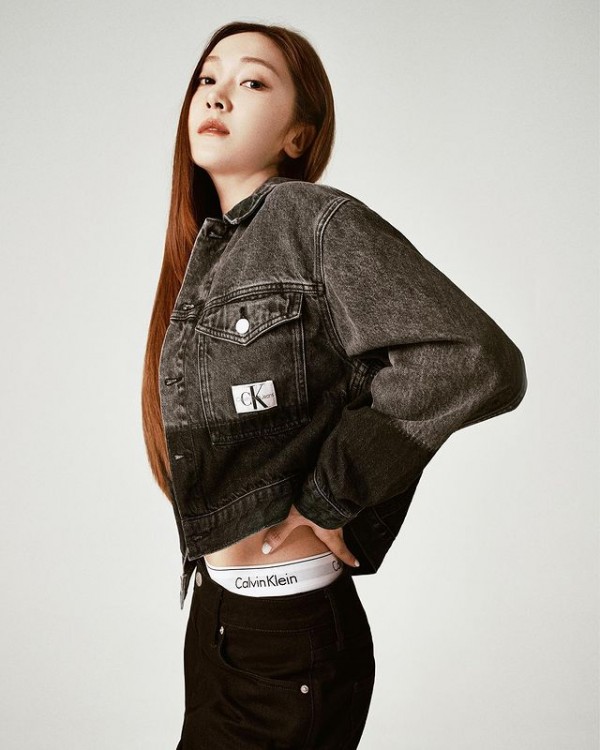 Following the post, fans reacted wildly to Jessica’s bold revelation of her physique, including her cleavage and abs.

This is truly a surprise to fans because, on her Instagram, Jessica rarely posts photos wearing a bra as she often opts to wear one-piece swimwear at the beach or pool.

Even when she was still actively promoting as Girls’ Generation, the singer is rather conservative about her clothes. 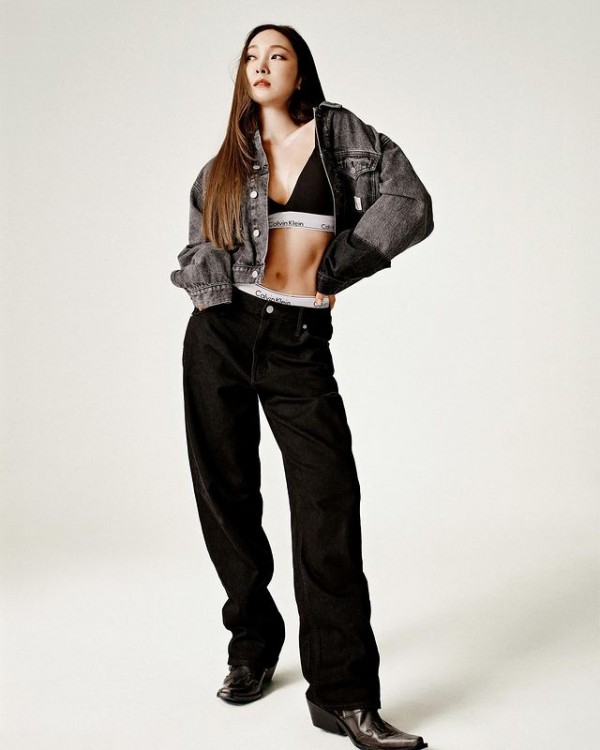 Did Jessica slay in this outfit? Let us know! 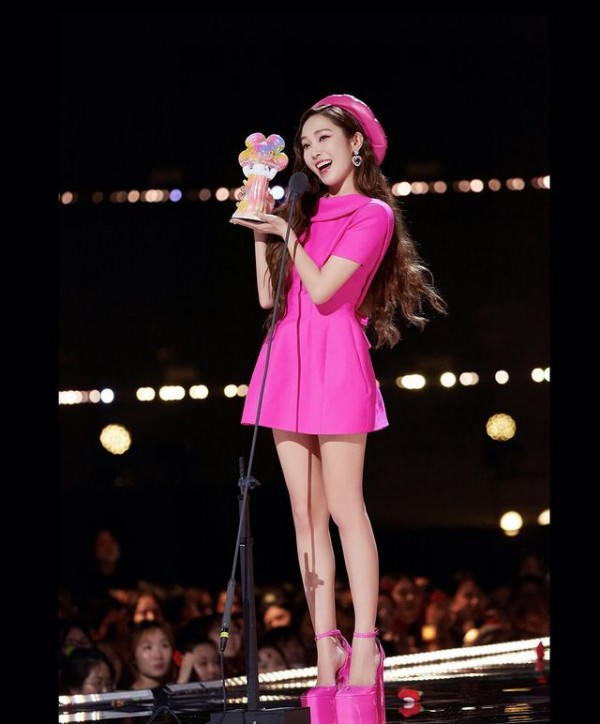 Meanwhile, Jessica was initially known in the K-pop scene after she debuted as a member of the “Nation’s Girl Group” Girls’ Generation in 2007.

After leaving the team in 2014, she focused on her solo career as a singer and businesswoman.

Earlier this year, Jessica Jung challenged herself and participated in the Chinese audition program, “Sisters Who Make Waves 3.” After finishing the program as No. 2, she is set to re-debut in a new girl group.

In particular, the program depicts the process of female celebrities aged 30 or older making their re-debut as girl groups after competition and creating their second heyday. 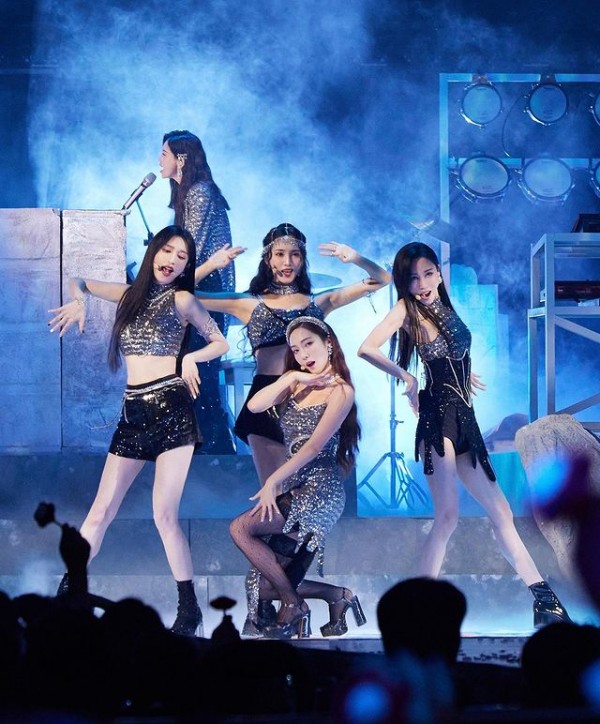 As she is greatly loved and supported in China, Jessica Jung’s activities in the country expanded. Recently, she has been active in a Chinese BJ fostering program “Voice Like a Summer Flower” where 30 participants compete to become BJs.

This time, she will not join as one of the competitors but as a manager who will help the participants to achieve their dreams of becoming BJs.

Jessica is also expected to appear on the Chinese entertainment program “Seaside of the Band” which follows the concept of running a live beach bar along with her co-band mates.

With these activities, the female star solidified her full-fledged local activities in China as a K-pop idol turned Mandopop singer.