Amid fans’ excitement that Jessica Jung will re-debut in a Chinese girl group, criticisms about her return as an idol poured due to THESE reasons. Curious? Keep on reading for all the details! 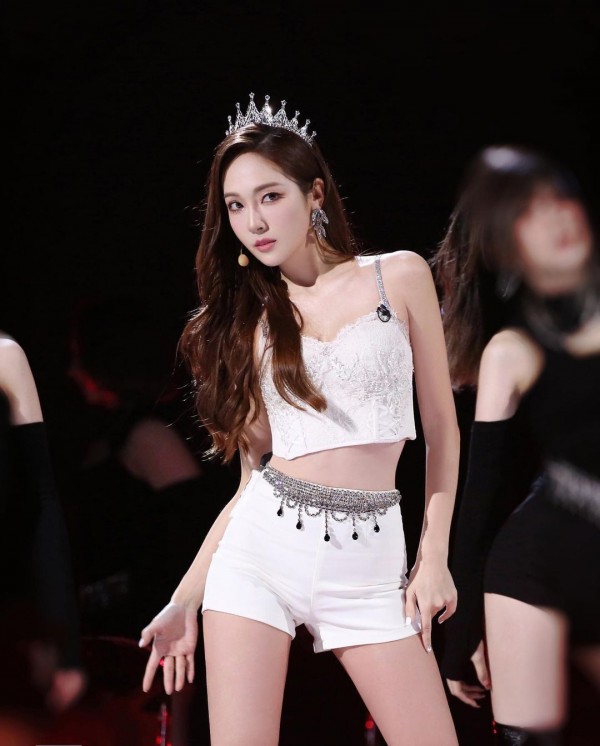 In August, various local and international media outlets such as TenAsia confirmed that Jessica, a former member of Girls’ Generation, will re-debut as a Chinese girl group.

The 10-member team will be comprised of winners from the audition program, “Sisters Who Make Waves 3.” The survival show was participated by female celebrities aged 30 or older who desired to make their second “heyday” as Chinese female idols. 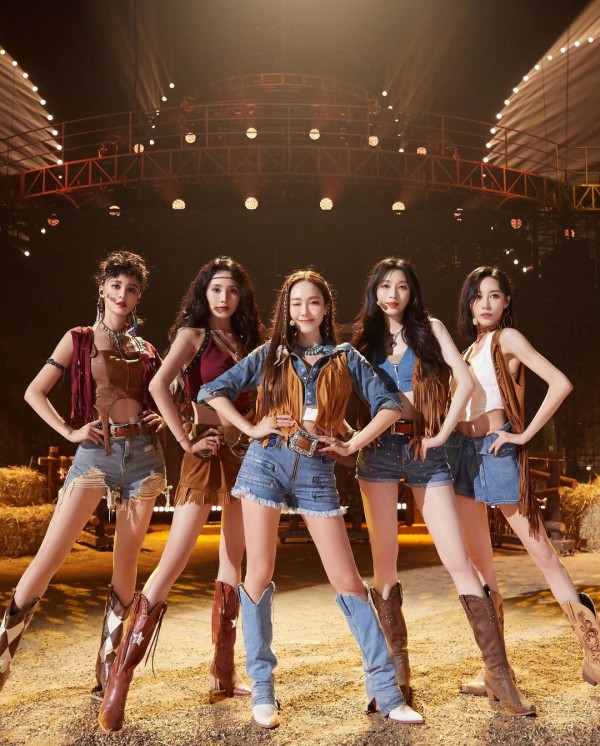 Amid anticipation of fans for her return in a girl group eights years after leaving Girls’ Generation, Jessica gained mixed reactions for a lot of reasons

First, this is because Jessica failed to rank #1 and claim the center position. According to the leaked rankings posted in Chinese communities, the “Fly” singer finished the competition in second place. Netizens react and said:

“Just how many years of career does Jessica have, but she ranked #2?”

The second reason why internet users think it’s “awkward” to see Jessica debut in the group was because of her co-member Gillian Chung. K-Netz discovered that the latter is actually a former girlfriend of Jessica’s current boyfriend, Tyler Kwon.

“What the —- a current girlfriend and ex-girlfriend being in the same group?”

Moreover, Jessica Jung also received malicious speculations about why she decided to debut in a Chinese girl group, despite being a Korean-American.

The third reason she made internet users raise their brows toward Jessica was because of the speculations that the female idol needs to earn money and boost the stability of her business.

In 2021, the fashion brand launched by Jessica with Tyler Kwon, “BLANC & ECLARE,” was sued for defaulting 8 billion won. Since then, she has reached a dramatic agreement with a private equity investment company and dropped the charges, but Jessica’s business is unstable.

Although Jessica boasts various luxury goods on SNS, the reality is the brand is a debt-ridden business and does not produce any significant performance. As a result, it is speculated that Jessica naturally turned to China, which certainly takes care of money. 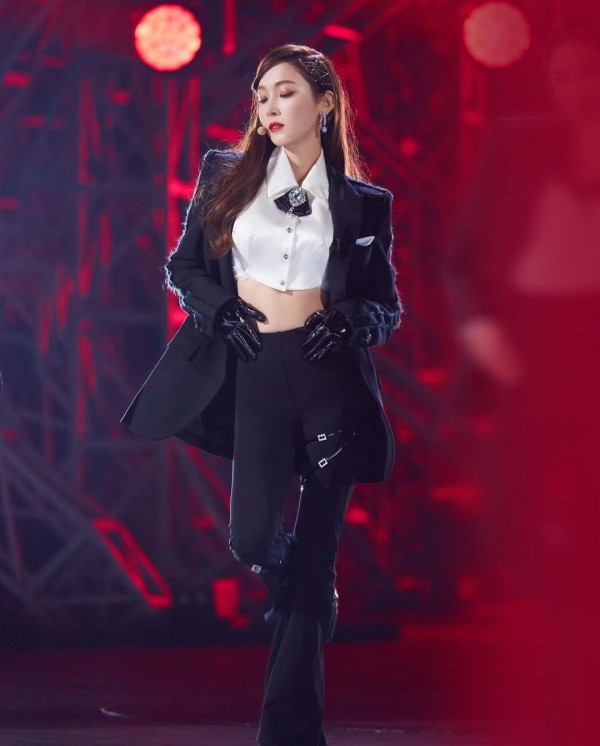 Fourth and last, Jessica caused “discomfort” among K-pop enthusiasts since she is debuting with a Chinese girl group after allegedly using the “halo” and popularity of Girls Generation even after “leaving” the team.

Earlier, Jessica became a hot topic following her debut as an author. The book “Shine” released in 2020, draws attention to depicting the story of a young idol aspirant and the dark side of the K-pop industry. Although it was fiction, the female idol revealed that most of the scenes were inspired by her experience.

Due to this, it gained massive attention whether she was exposing her life in Girls’ Generation before her withdrawal.

READ MORE:
Did Something Change About iKON Bobby After Marriage? Here's What He Said