Lee Jin Ho, an entertainment journalist turned YouTuber, expressed his thoughts about Jessica Jung’s attitude toward her fans in China and Korea. Here’s what he said.

He talked about Jessica Jung and Girls’ Generation, who both created memorable events this August by having re-debut and comeback, respectively. He said:

“Jessica took the stage of the season 3 final of ‘Sisters Who Make Waves’, which aired in China on August 5, the same date when Girls’ Generation made a comeback.”

In particular, the former SNSD member joined the program with the desire to re-debut in a new Chinese girl group comprised of women in their 30s. At the end of the show, Jessica finished the competition in second place, and secured her spot in the final lineup of the 10-member group. 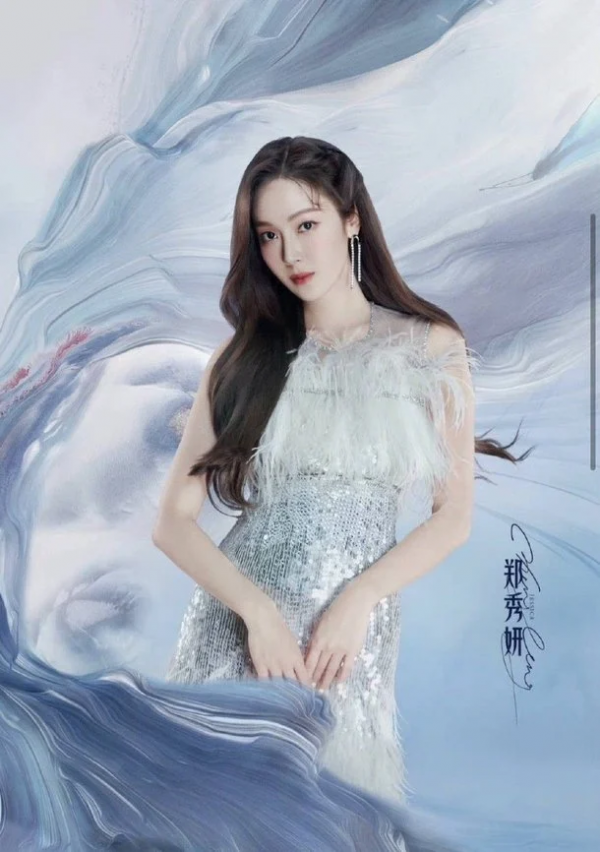 After winning, Jessica took to her Weibo and said:

“An unforgettable precious memory was made this summer. I’ll cherish it forever. This is for you.”

In the clip, Lee Jin Ho emphasized that the handwritten letter was written in Chinese and English. He explained:

“What’s the point of this? Jessica has rarely written a letter to her fans in Korean while working in Korea. Even in the process of withdrawing from Girls’ Generation, they did not write a handwritten letter.

Also, Jessica has mainly communicated in English on Instagram, the Korean base. This is in stark contrast to the active communication in Chinese on Weibo. We can see how much she love her Chinese fans.”

“15 years ago, I stood on the stage for the first time scared and anxious, but now 15 years later still you have never left my side.”#JessicaJung pic.twitter.com/u674Z6uQCn

In the latter part of the vlog, Lee stated:

“However, in the process, Jessica did not mention or greet Korean fans at all, which is regrettable.”

Looking at Lee’s claims, he highlighted the “unfair treatment” of the idol to her supporters in Korea, compared to her Chinese and other international fans.

As the vlog went on, Reporter Lee claimed that Jessica treating well Chinese supporters is due to the fact that career is big in the country.

Initially, Jessica received sour reactions from Chinese fans for her ethnicity but later on, she turned their hearts around with her outstanding skills and active communication. She even ranked third as the most popular contestant, beating well-known Chinese stars. 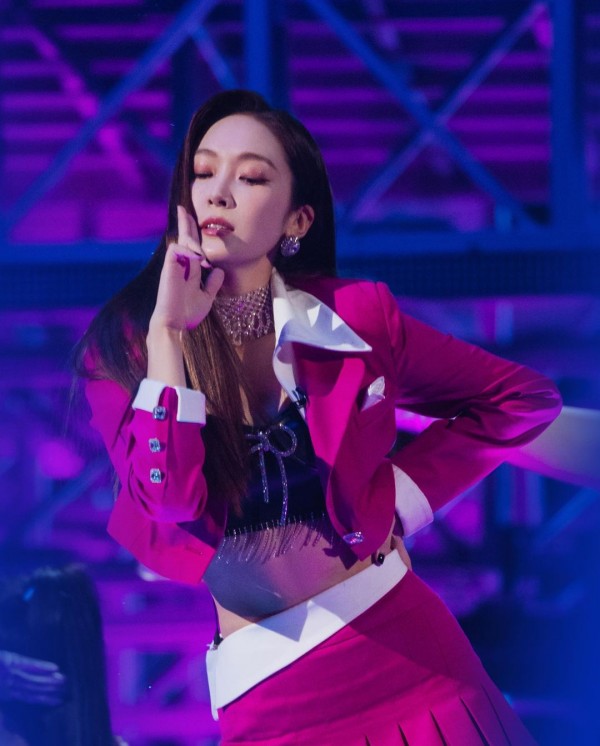 “This ranking is also expected to be directly linked to future earnings. So how much money will Jessica make in the Chinese market? The girl group has not yet begun its activities, so no accurate estimates have been made through local media. However, it is possible to predict how large it is.” 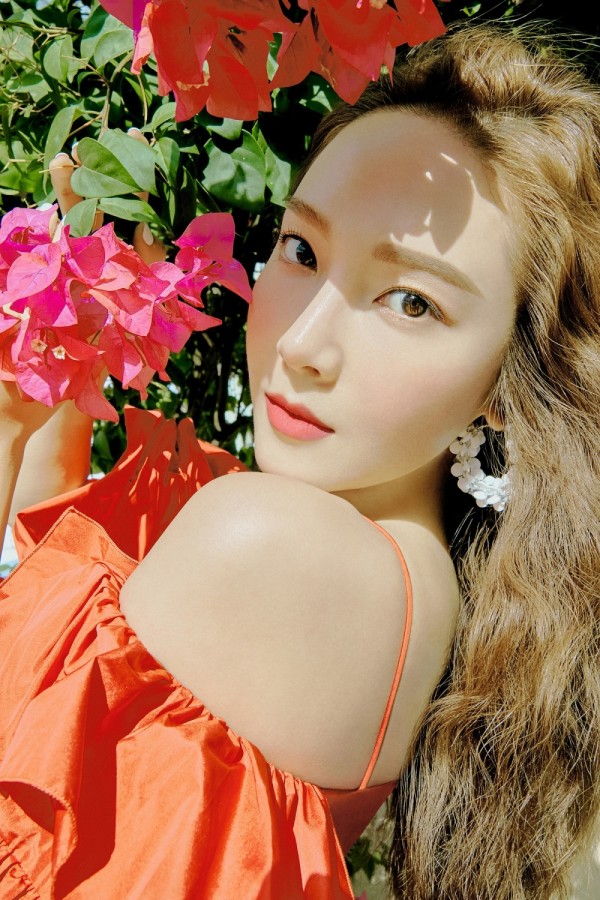 With this, she was able to work with luxury brands and magazines as an idol

As the video went on, Lee further guessed:

“Jessica must have been surprised that it was so easy to make money in China. The 8 billion won lawsuit that the company suffered last year is now meaningless. It also means that Jessica has made a lot of money.”

“15 years ago, I stood on the stage for the first time scared and anxious, but now 15 years later still you have never left my side.”#JessicaJung pic.twitter.com/u674Z6uQCn

READ MORE:
GOT7 Jackson Banned From Activities in China? Speculation Arises Following THIS