In an interview, Jinyoung warmed fans’ hearts after revealing the reason he won’t give up on GOT7 despite actively pursuing his career as an actor. During the conversation, he also hinted at the group’s possible comeback.

GOT7 Jinyoung Talks About Not Giving Up On Being Idol, Possible Comeback As Group

On December 2, GOT7 Jinyoung sat down for an interview with the Korean media outlet News1 ahead of the release of his new film, “Christmas Carol” on the 7th. 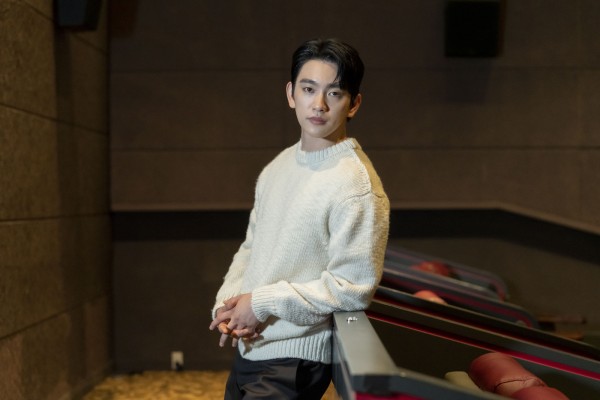 During the talk, the male idol-turned-actor talked about his career as an actor, his role in the upcoming movie and his main job as a singer.

In particular, Jinyoung who left JYP Entertainment in 2021 after contract expiration decided to pursue his journey as an actor and raised his status in the acting scene following his drama, “Yumi’s Cells 2.”

Since then, Jinyoung has been busy receiving love calls from drama and film directors, leading to speculations if he will end up like other idol actors who decided to focus on their acting careers and put their roles as idols aside. 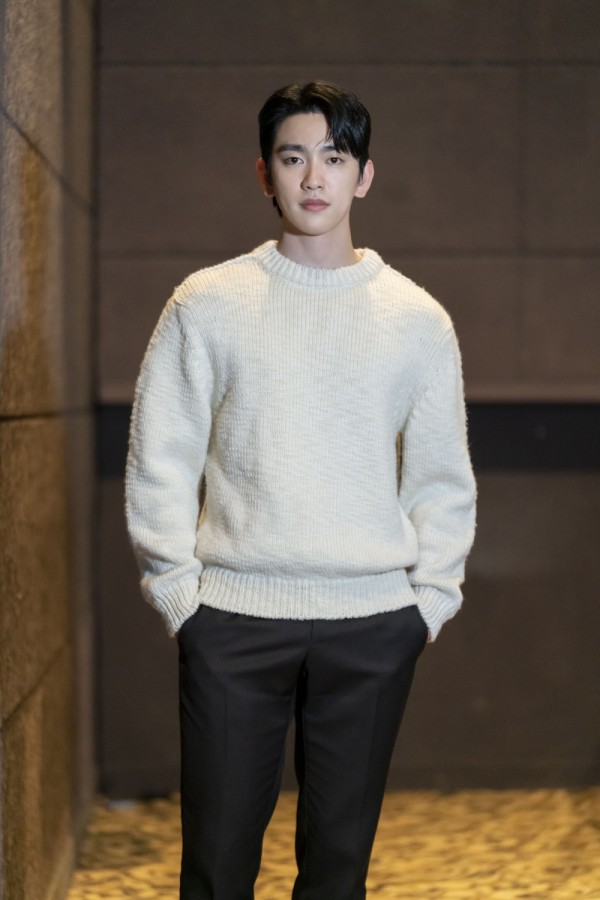 “Are you going to continue to be an idol?”

“Music is my own way of communicating. I’m still thirsty, so I don’t want to give up at all, and I want to do it (being an idol) as long as I can. There is still a desire in me to do music. I am working on the album because I’m greedy. All of my songs were set, so we just need to set a date.”

In context, Jinyoung initially announced that he will be releasing his solo album in January 2023, to commemorate his 10th debut anniversary. 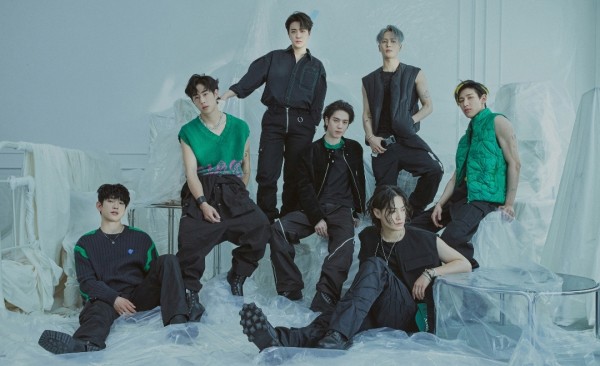 Even when asked what his real character is, Jinyoung expressed his love for GOT7, more than he loves acting. He then hinted at their return to the music scene as well.

I’m still very close to GOT7 members and keep in touch with them often. We have made a promise, so we are preparing to release a song. GOT7 should continue to do so. We’re preparing hard because our beginning is GOT7 and our fans love us.”

GOT7 Jinyoung Responds On Report About His Military Enlistment in 2023 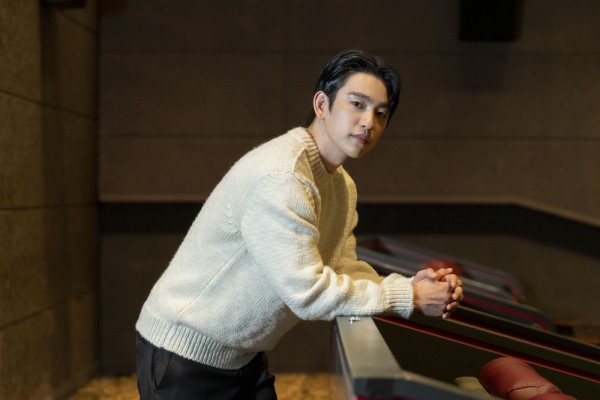 Jinyoung who will turn 30 next year (Korean age), also responded to the news about his military enlistment in 2023.

“I’m a bit restless. My seniors have all been there, and I think it’s better for me to go comfortably if men have to go. Of course, I will shed a tear when I go, but I put it down and humbly accept it.”

On November 25, it was initially reported that Jinyoung is set to enter the military in mid-March of next year. 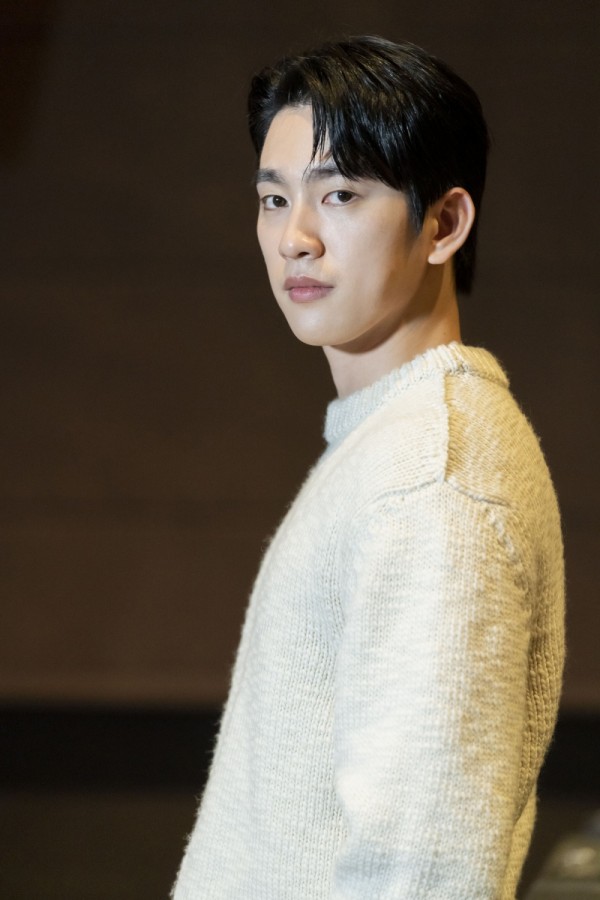 As a result, BH Entertainment, the idol’s current agency released their position, saying:

“Park Jinyoung’s exact enlistment date is yet to be announced, but, indeed, he will diligently carry out his military duty.”

READ MORE:
These are the FIRST to Become K-pop Idols From Their Country