Apink member Jung Eunji was once rumored to be dating a male idol, who was still an X1 member at that time. If you haven’t heard of this rumor, continue reading.

Back on Jan. 1, 2020, a picture of two people wearing masks and walking in a shopping complex was shared online. The image was posted with a caption describing that the uploader was frustrated that Dispatch has not revealed anything on Jan. 1 (which is when the said news outlet usually reveals a celebrity couple) and so they were revealing something themselves. 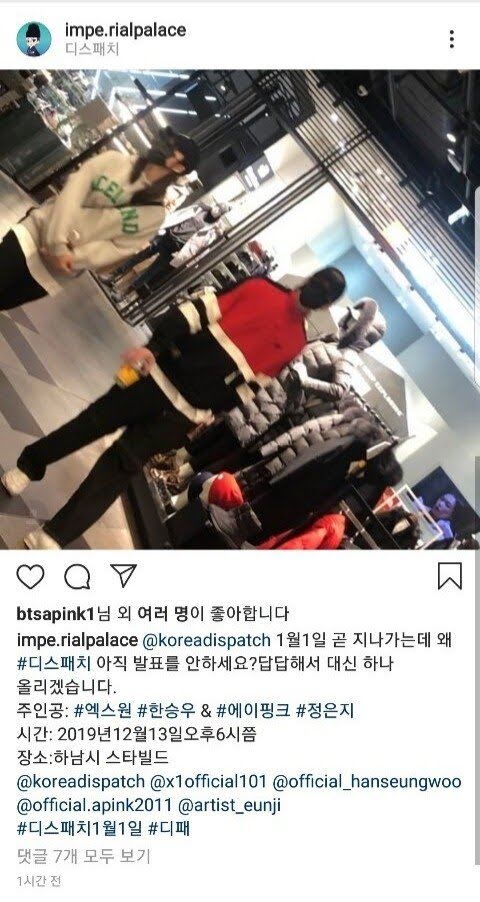 The uploader also stated in the caption that the photo was captured around 6 p.m. on Dec. 13, 2019. As netizens speculated that the two idols in the picture are dating, there were calls for their agency to address the matter.

While the uploader’s picture did not clearly show the identities of the two people due to the masks they were wearing, other netizens quickly concluded that they were Jung Eunji and Han Seungwoo (VICTON and X1 member) based on their clothes and from what they could see from the rest of their faces. 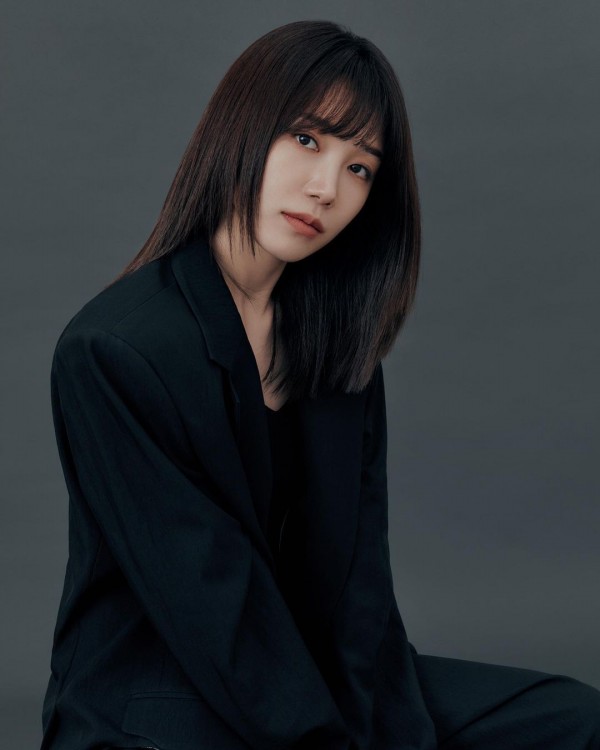 Shortly after the image was posted, IST Entertainment (called Play M Entertainment at that time), which manages both Apink and VICTON, released an official statement through a press release.

“After looking into the reports and the photos, it is true that the two people in the images are Jung Eunji and Han Seungwoo.

However, it is false that the two are dating. The things that are being said online currently are groundless.

The two of them are just senior and junior artists at the same company, and we would like to ask that you refrain from making further speculation.”

Later that day, the Apink member hosted her radio show “Jung Eunji’s Gayo Plaza,” and one of the listeners sent a message to her, saying, “Unnie,  I heard your boyfriend is so good looking. Please show off your couple ring.”

The female idol laughed before responding, “When will this happen in real life?” effectively denying her dating rumor with Han Seungwoo. 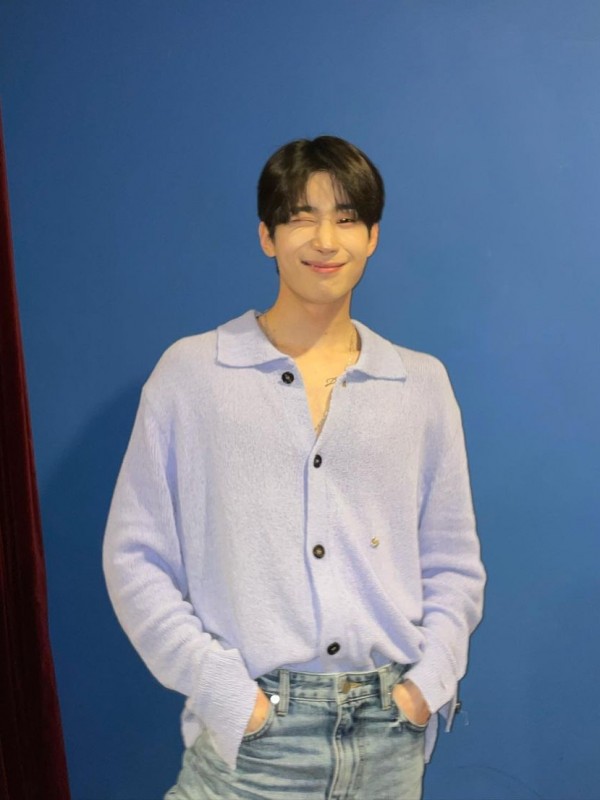 Do you think Apink member Jung Eunji and Han Seungwoo would make a lovely couple? Share your thoughts in the comments section below!

During her appearance on JTBC’s “Knowing Brothers” (also called “Ask Us Anything”), Jung Eunji was asked about her ideal type. She honestly answered that she likes someone who has the same sense of humor as her. “Someone whom I can laugh with,” she added. 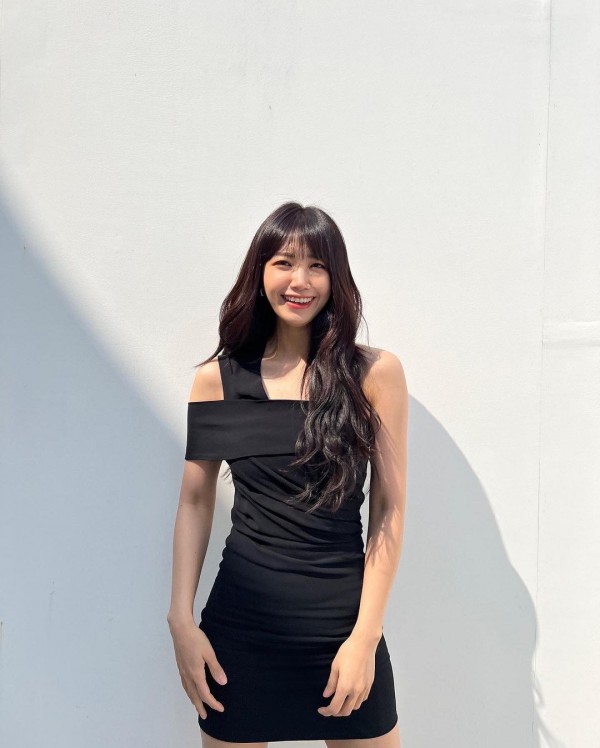 According to this source, the Apink member revealed that she likes masculine guys who have a sweet smile. But the looks don’t really matter as long as they love each other. 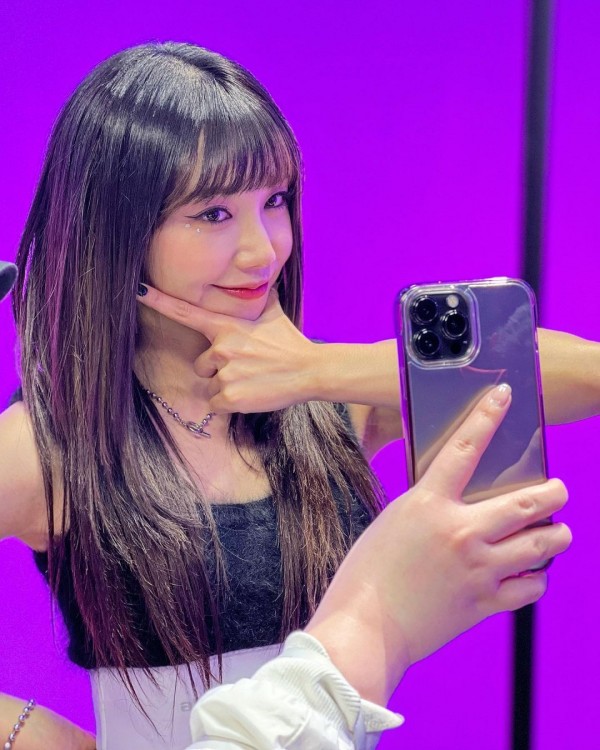 When she guested on MBC FM4U’s “Kim Shin Young’s Hope Song at Noon,” the female idol revealed that she likes someone who could love all sides of her even at times when she’s in his most natural state.

As of this writing, Jung Eunji has not announced that she’s in a relationship with someone. She also has not been swept up in a dating rumor lately. So it is safe to say that she’s currently single.