SNSD Sooyoung’s boyfriend Jung Kyung Ho is literally the best lover anyone could ask for! In a broadcast, the actor was told to try standing Sooyoung up on their 10th anniversary– but his reply sets the bar high!

On November 11, the web entertainment show, “Turkids on the Block” hosted by Comedian Lee Yong Jin featured actors Jung Kyung Ho and Oh Na Ra from the movie “Men of Plastic” set to be released this November.

During the show, the two stars particularly attracted attention for being both representatives of long-term relationships in the entertainment scene. Oh Na Ra was dating her boyfriend for 22 years, while Jung Kyung Ho has been seeing a member of the girl group Girls’ Generation Sooyoung for 10 years. 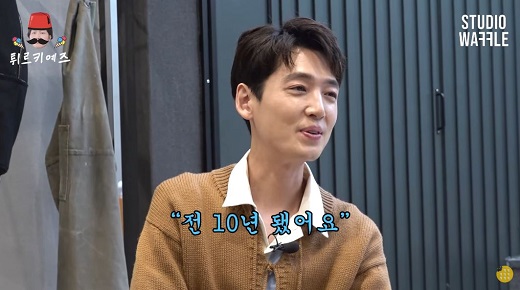 Due to this, Lee Yong Ji dishes on the dating status of the two stars. Just then, Jung Kyung Ho mentioned that they were about to celebrate the 10th anniversary of his romantic relationship with Sooyoung next week.

When Lee Yong Jin asked if he’s also doing events or any kind of celebration with the idol, Jung Kyung Ho answered:

“Ah, but I don’t really do like huge events, we just dine out, eat delicious food together.” 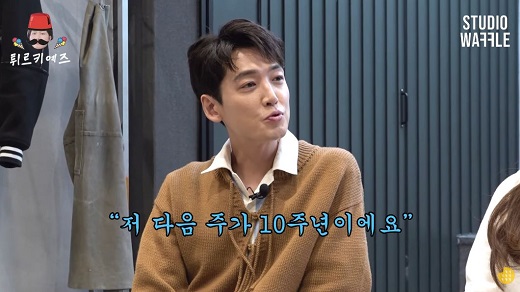 Hearing this, Lee Yong Jin suggested the actor of a hilarious and absurd idea to surprise Sooyoung and said:

“Don’t you want to try doing a big event? Do not meet her on that day.”

“You should tell her you are going out and then cut the call. The big event will be you not being there. You asked her then, ‘How does it feel without me for a day?” 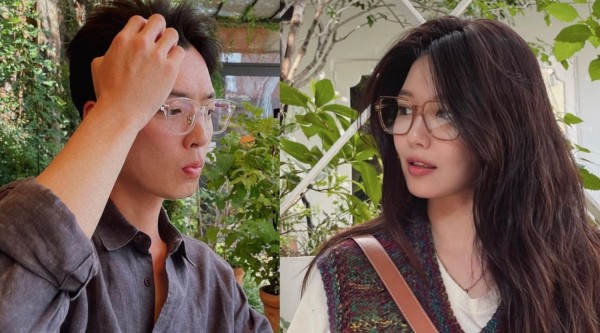 However, Kyung Ho showcased his love and respect for his girlfriend by showing an expression that is being against the idea and replied:

“I’m not doing it. Just thinking about it makes me feel tired. Oh, I feel like I’ll get tired. What will I do if I meet her the following day?”

Although the atmosphere during the episode was light and Lee Yong Jin is obviously joking, fans and internet users who saw the clip praised Jung Kyung Ho for not trying to worry and hurt his lover. 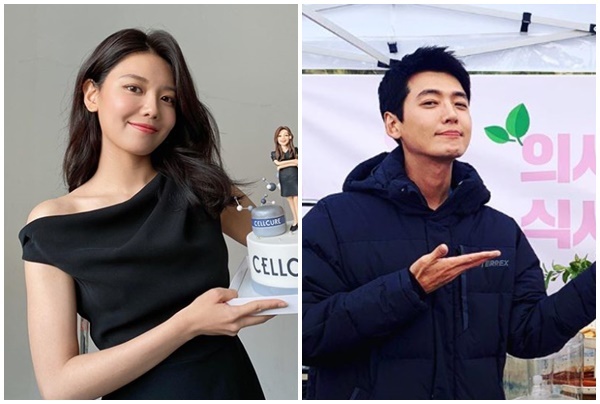 Meanwhile, Lee Yong Jin eventually delves deeper into what kind of event Kyung Ho usually prepares when celebrating his anniversary with Sooyoung. The MC implied that the actor gave off a vibe of not caring for things like anniversary celebrations.

“I actually take care of it, so we meet and play around. I feel like it’s really fun just to celebrate it like that.” 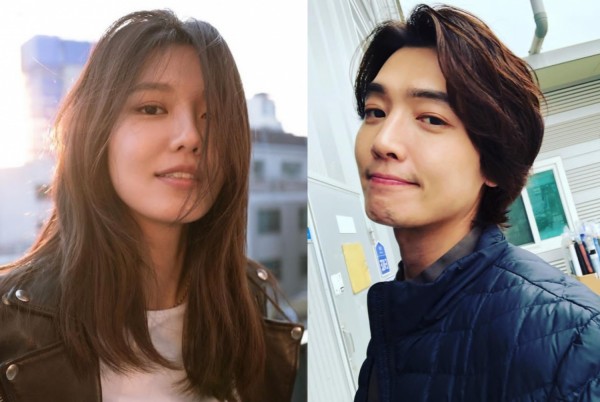 On the other hand, Jung Kyung Ho and Sooyoung, a member of Girls Generation have been dating for about 10 years since 2012 and are known for being one of the longest-standing celebrity couples.