Why is Chaeryeong the most popular member of ITZY right now? In an article, bntnews emphasized four reasons the female idol is gaining massive attention from internet users and K-pop enthusiasts. 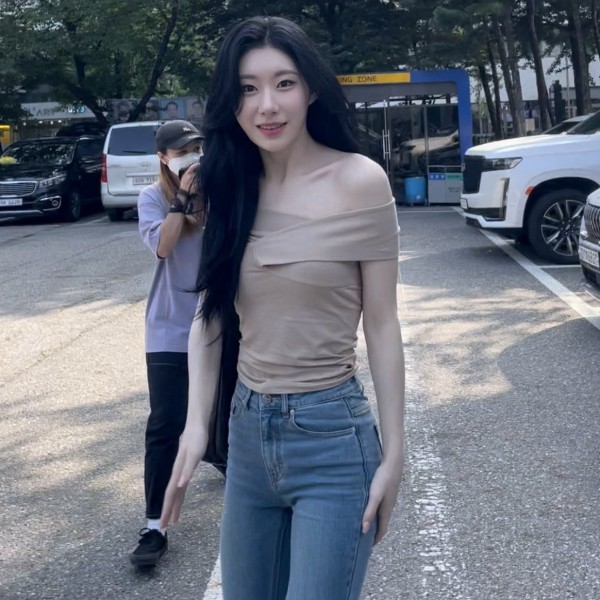 In the article, reporter Lim Jae Ho emphasized the four charms of Chaeryeong, who stood out the best among members following its comeback with “SNEAKERS” on July 15.

First, Lim reported on ITZY sending fans into a frenzy due to their upgraded visuals. In fact, the five-member group became a hot topic since they released teasers photos and even until they finished their promotions.

Although the members were all gorgeous, one member specifically shone best and was the talk of the town, which is Chaeryeong.

“Chaeryeong has a charming desert fox with a slightly raised eye. Because it is an unusual charm point, these features easily attract many people’s interest. On top of that, her noticeably fair skin is also one of her attractive points.”

The second reason is the “WANNABE” singer’s body and dance line. With her solid body, Chaeryeong has impressive control and strength when dancing. Due to this, she can make a dance move looks easy and light even when it’s the hardest choreography.

Also, with just a hair flip when dancing, Chaeryeong can make people fall in love with her, proving her status as “Girl Crush.”

“The first thing that comes to mind when you think of Chaeryeong is probably dancing. Her solid body, which has been strengthened by constant exercise and dance practice, shows she’s “queen of body management.” 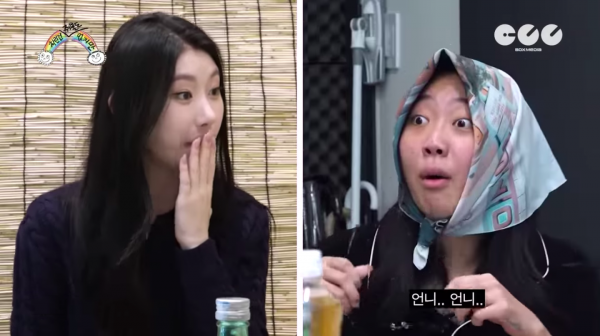 Aside from her appearance and skills, Chaeryeong particularly rose into popularity recently for her personality and entertainment skills.

She received explosive reactions for her fun and adorable attitude when she appeared as a guest in Lee Young Ji’s show, “My Alcohol Diaries” series.

During the show, she shocked viewers with her TMIs, her genuine attitude and hilarious antics, and went viral among Koreans for her “pringles” statement. 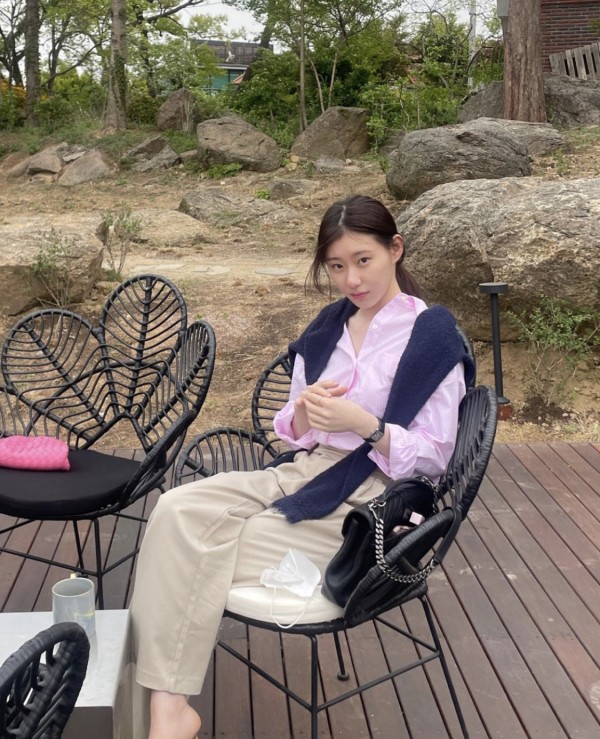 “Chaeryeong has a sense of plain clothes.”

This is evident in her Instagram posts. In one of her photos, she matched a bright pink shirt with beige pants to complete a neat look. It is characterized by a smart daily look called “Professor” by fans. On top of that, a blue cardigan was added to the sense, and the bag was neatly finished with a black bag.