Following “ANTIFRAGILE” release, not only Sakura’s fans but as well as the K-media pointed out HYBE’s “poor” treatment of the LE SSERAFIM member. 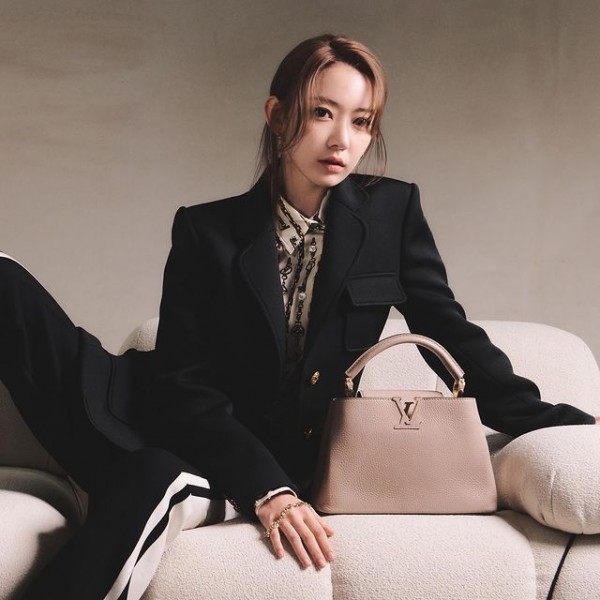 In the written column, Yoon particularly emphasized that LE SSERAFIM Sakura wasn’t given a chance to be promoted properly by HYBE, its parent company.

The columnist claimed that the agency went on to deceive Sakura’s fans and promoted her as the group’s “center” prior to their debut through promotional videos and teaser. But later on, the female idol wasn’t even active in Korea and only had one solo appearance in the local broadcast which is through Naver NOW since her re-debut. 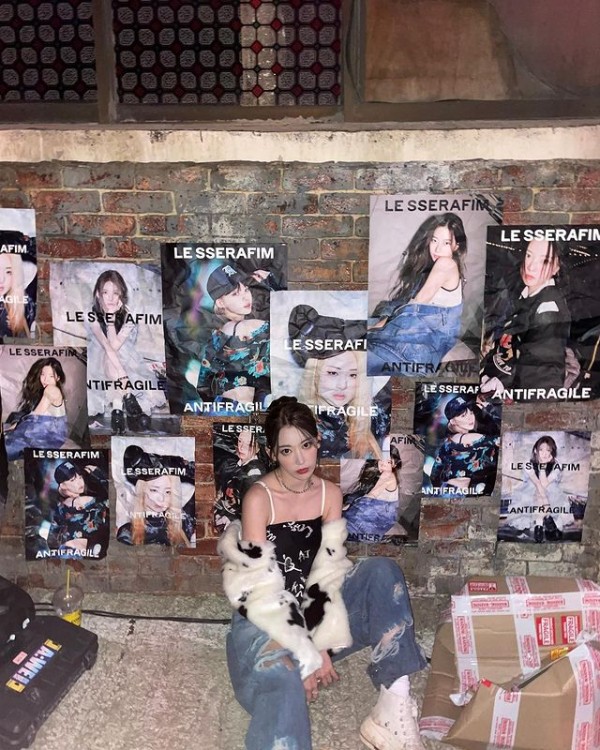 “I’m not saying it’s a problem because Sakura has to be the center, or it’s not a problem that she’s not the center. It is to examine the attitude of the company that utilizes the trust of artists and fans.

The way HYBE treats Sakura has a certain pattern. During the album promotion period, Sakura seems to have been given a ‘weight’ (more importance), raising fans’ expectations, but the “volume” is definitely reduced in the main activities that have been hidden.” 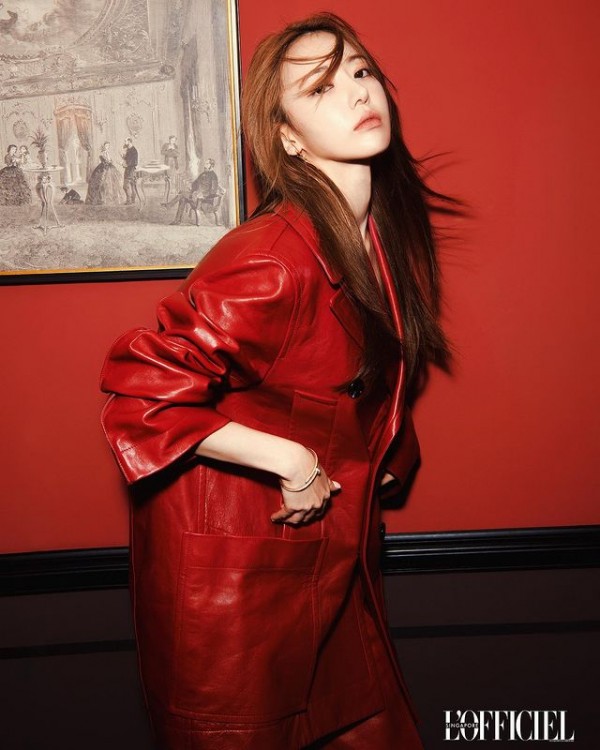 As pieces of evidence, Yoon cited that in “ANTIFRAGILE” MV released on October 16, Sakura has only one individual cut that shows the front of her face until a minute passes and comes out for a second. On the stage, even the movement and formation are at a disadvantage, so you can’t just see her clearly.

As a result, fans of Sakura beyond Korea were frustrated. Yoon attested to them that it is right to think like that, adding:

“To be really honest with you from the perspective of observing and writing video content, I got the impression that the people who made that music video and stage wanted to blur Sakura’s existence. It’s not that they simply didn’t care about Sakura.” 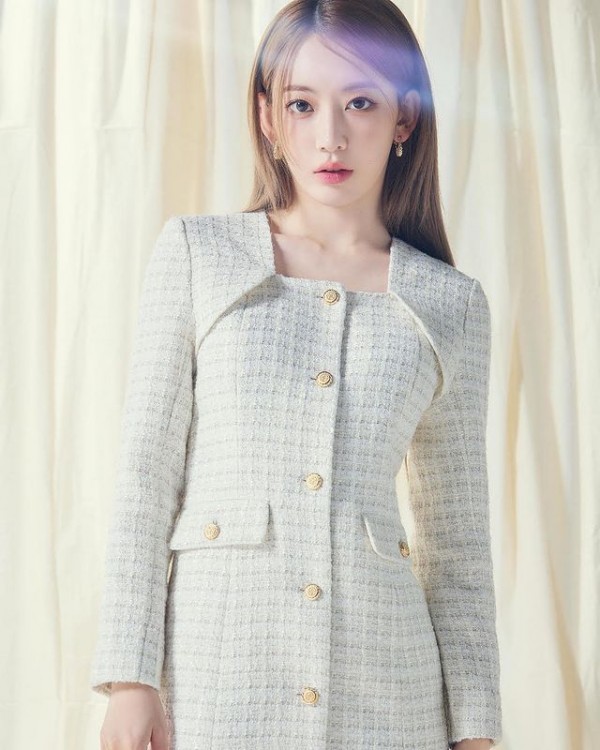 In the article, Yoon also explained the reason it’s a big problem if members weren’t given enough screen time.

“The money-making structure of the K-pop industry is not normal. In this industry, purchases are not made as necessary according to the needs of consumers. After making consumers who have flowed into fandom into core fans, they are making money by inducing separate purchases from needs, overlapping purchases beyond needs, and squeezing wallets.” 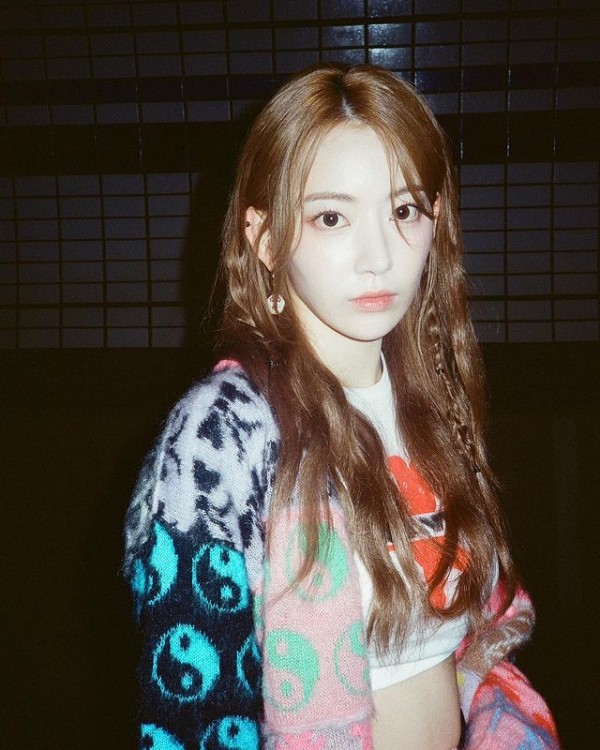 The culture critic then said:

“However, KCON Japan, which appeared almost at the end of the pre-sale, Sakura was on the side without any role even though it was a broadcast performance in her home country after a long time.” 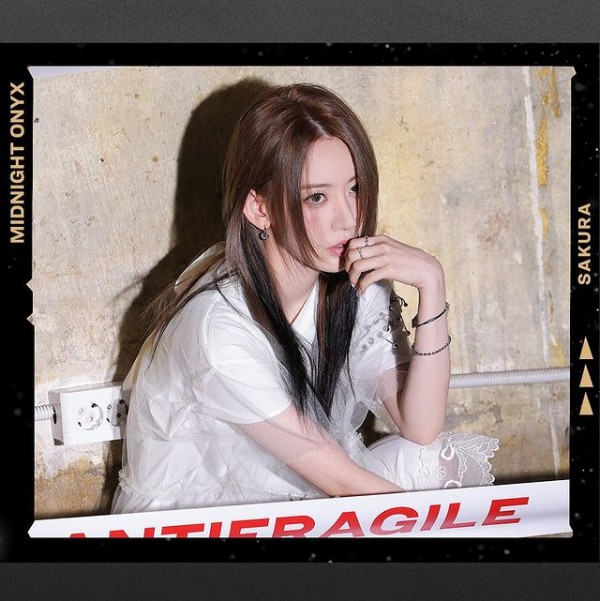 In conclusion, the K-media criticized HYBE and wrote:

“…in the end, HYBE’s attitude seems to be to take advantage of Sakura’s fandom and awareness but to block the room for her own growth…

In front of a huge agency like HYBE, one girl group member and one of her fandom will be very small. But even if you look at the entire LE SSERAFIM fandom, Sakura fandom is more than the four of the other members combined.”

READ MORE:
The Korean newspaper reported that 2NE1 will make a comeback in May, do not hesitate to clash with both BTS and SNSD looking to return?