Following the Itaewon accident, fans are confused with THIS sudden “ban” on K-pop. What happened? 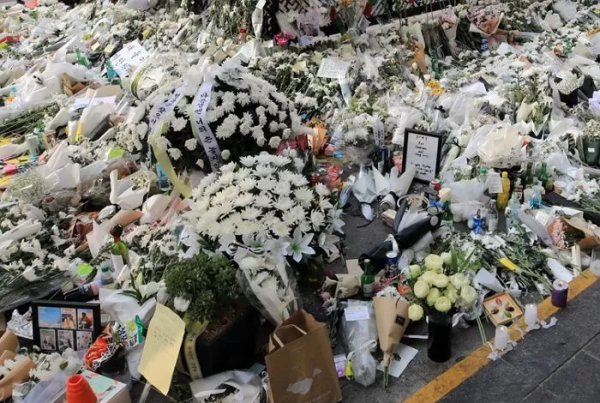 (Photo : News1)
K-pop Idols Are Currently ‘Banned’ From Using THIS? Here’s What Happened

Following the tragic Itaewon stampede, the South Korean government declared a national mourning period until November 5, which caused many events, performances and shows to be canceled or postponed.

This day, November 4, marked the sixth day since the Itaewon disaster happened and the people’s sadness continues. However, amid this, K-pop fandoms are voicing out their divided opinions after numerous K-pop idols didn’t appear on paid communication platforms after the crowd surge in Itaewon.

Due to this, fans are convinced that K-pop idols are banned from using paid communication platforms such as Bubble and Universe. 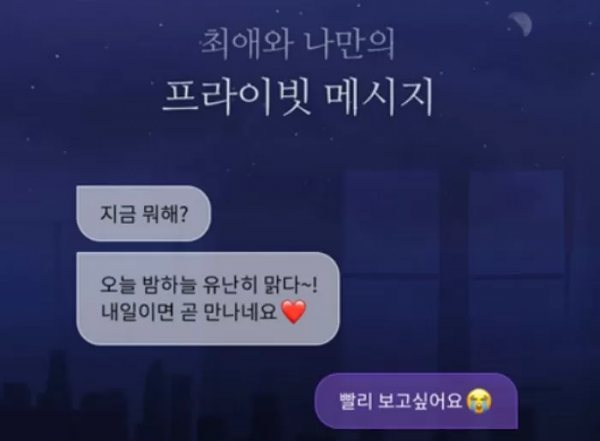 (Photo : Bubble )
K-pop Idols Are Currently ‘Banned’ From Using THIS? Here’s What Happened

In particular, Bubble is a paid fandom communication platform that provides a service that allows fans to pay 4,900 won per month to talk to their favorite artists. Currently, a number of agencies, including SM Entertainment, JYP Entertainment, and YG Entertainment, have signed contracts with Bubble.

As a result, many artists such as NCT, Stray Kids, NMIXX, aespa, and Jeon Somi, who are artists of the agencies, are participating.

The same is true for Universe, another paid communication platform. On Universe, artists can read fans’ messages and press “hearts,” so VIVIZ Umji is communicating with “hearts” instead of sending messages to fans.

As a result, some fans are upset that the agencies or the platforms themselves are not releasing an official statement about whether idols are currently banned from using the aforementioned paid platforms. 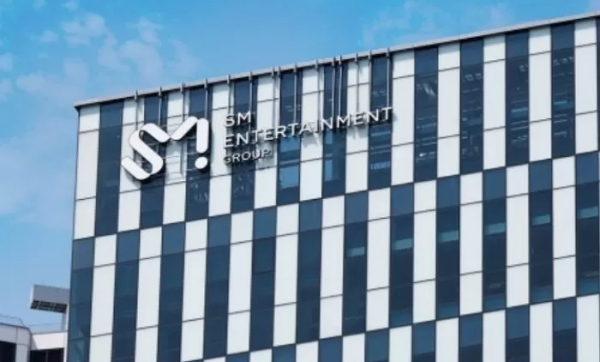 Fandoms affected by this emphasized that they deserve an explanation of why K-pop stars are not sending messages since they specifically paid for the service to receive updates from their favorite idols. 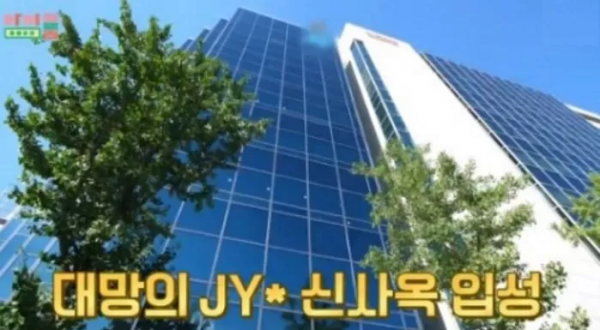 On the flip side, there are fans who opt to be more understanding and expressed that it could not be a ban since other artists are still sending messages and that idols themselves decided to take a break in sending messages in respect of the victims of the tragedy.

In a gloomy atmosphere, the clock in the entertainment industry stopped for a while. Since the 30th of October, three terrestrial broadcasters, MBC, SBS, and KBS, as well as major entertainment programs and dramas on general channels, have been canceled, and OTT (Online Video Service) platforms such as Netflix’s “The Fabulous,” have also postponed promotional schedules and new works. 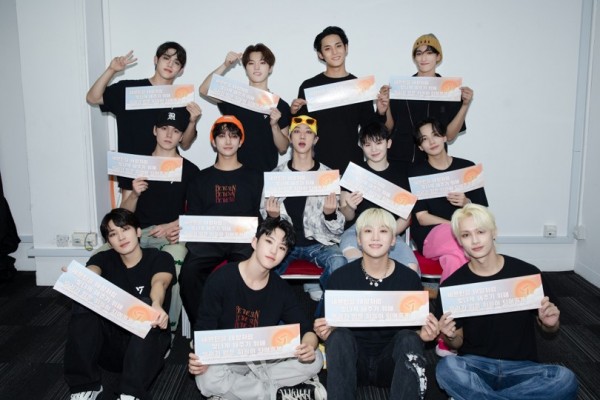 Idol group SEVENTEEN attended the 9th E-Daily Culture Awards held at the Sejong Center for the Performing Arts in Jongno-gu, Seoul on November 2, but did not perform.

This was to express condolences for the Itaewon disaster, but fans who bought tickets to see SEVENTEEN’s performance also expressed their disappointment.