“Queendom 2” is one of the programs that is attracting the K-pop community nowadays. With a lineup of famous faces from the second, third, and fourth generation of K-pop, the Mnet reality show is expected to bring the viewers a wide variety of explosive performances. 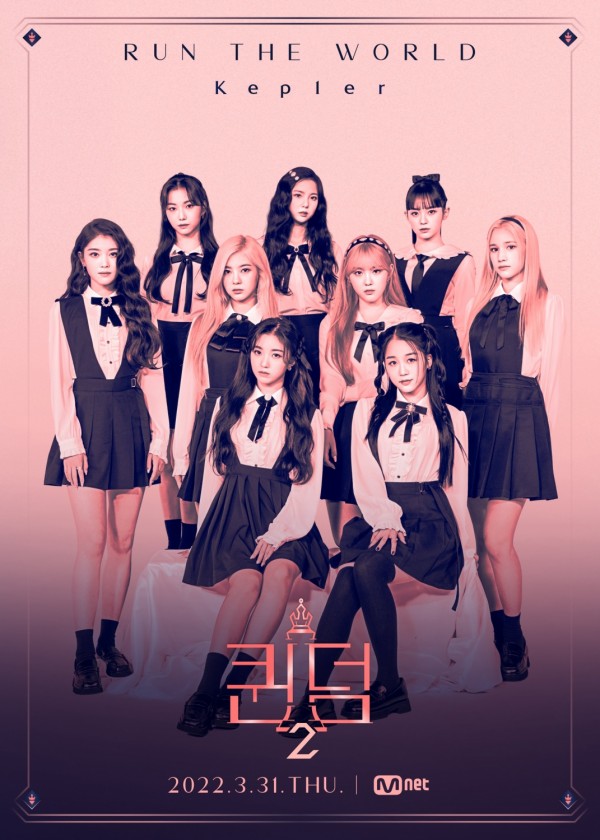 Out of all of the contestants, Kep1er is considered the most “controversial” group, as they have only been active for a few months. As a result, many believe their reputation is not strong enough for a show like “Queendom 2.”

During episode two of “Queendom 2,” which aired on April 7,” Kep1er gifted the audience a new version of their debut song, “WA DA DA.” While many anticipated their performance, people stated that their performance was not as outstanding as the other contestants. 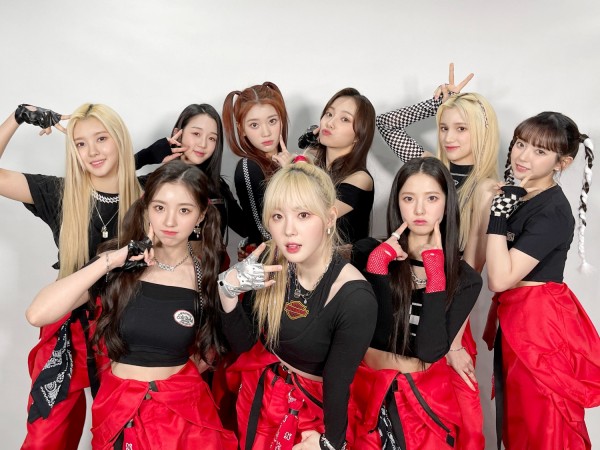 Out of all of the members, Huening Bahiyyih, who is often regarded as the most popular group member, drew criticism for her weak dance skills.

Specifically, during the wacking movement, people criticized her for how messy her arms were. In addition, people believed she looked weak because her arm movements lacked strength.

Compared to the other group members, Huening Bahiyyih’s dance movements looked uncoordinated. Some joked it looked like she forgot the moves while on stage.

Some people, however, defended her, saying that the move is difficult and this is the first time Kep1er is performing this version. But others noted that the other members of Kep1er were able to execute the move efficiently.

“Vocals are weak, rap is weak, and dance is weak. She has good visuals, but it is not inferior to her members. So why are fans blindly defending her?”

“I know she is not deliberately being lazy, but her dance skills are just weak.”

“She doesn’t have any dance talent, and we cannot see Bahiyyih’s ‘improvement’ in this performance, but fans are crying to put her in the center and ask for more lines. I don’t get it.”