Recent photos of Kep1er member Kim Chaehyun are a hot topic right now, with many concerned over her 180-degree change. 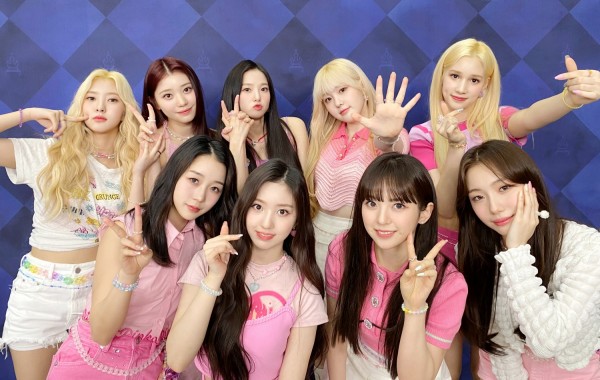 On April 28, Mnet aired the fifth episode of “Queendom 2.” During the episode, the group members of the unit teams, who are preparing for the third round of the competition, were revealed.

During the unit meeting that day, the idols competing gathered one by one at the filming site, which was dived by a vocal wing and a dance wing. VIVIZ member Eunha arrived first in the vocal wing, followed by Kep1er members Kim Chaehyun and Seo Youngeun.

Kim Chaehyun caught many people’s attention with her visuals on this day. People believe it was 180-degrees different from the visuals she had in the past. People thought that something had changed before they knew it. 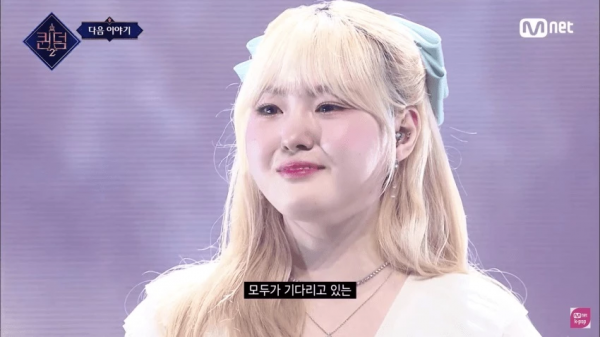 Kim Chaehyun’s face appeared chubbier and bloated, and while she was always known for her bunny-like visuals, people believe it was still too drastic of a change. Her v-shaped jaw had disappeared, and her face was now rounder. Additionally, her nose appeared wider, and her eyes looked smaller. 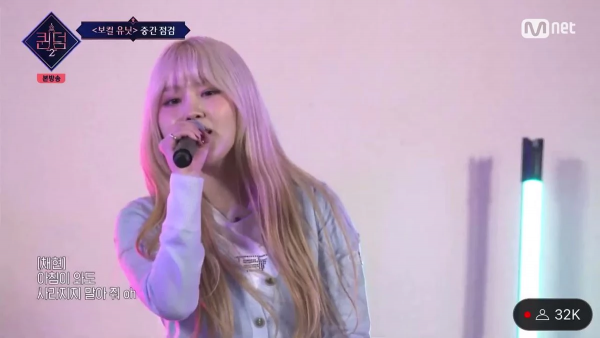 People who saw her visuals left several comments concerned for her health. People believe the sudden change in her appearance could be due to health complications or stress.

“Is your body not feeling well?”

“Her face looks so different.”

“I hope she is healthy.”

“I hope you are not stressed out.’

Kep1er is currently competing on the Mnet survival show, “Queendom.” Currently, they are preparing for the unit battle, which is the third round of the competition. 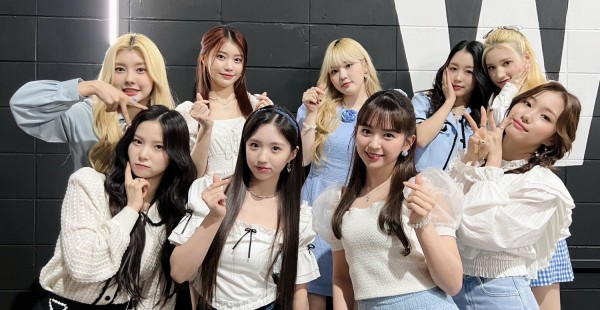