One of the “noisiest” groups of the early 2000s definitely called S#ARP. Debuting in 1998, S#ARP is the group with the most novel model when combining male and female members. Operating for 4 years, this gen 1 group disbanded because of countless internal scandals and accusations. Audiences who have watched K-pop since the early days liken S#ARP’s story as a long-running drama. 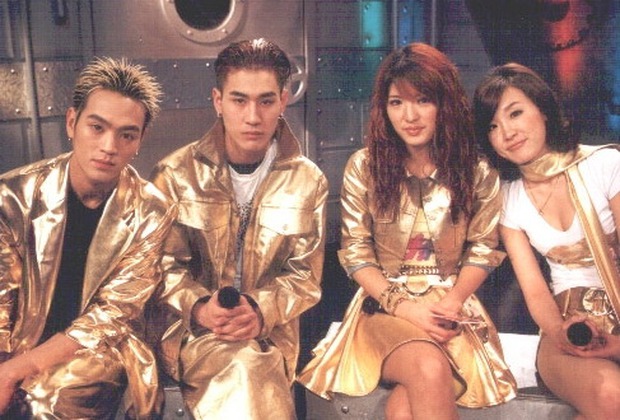 According to many sources, S#ARP was born thanks to the sponsorship from the prestigious family of member Seo Ji Young. She is the daughter of the 19th president of Yonsei University and a high-ranking official in Korea. To encourage their daughter to pursue her passion, the family established an entertainment company and launched the group S#ARP consisting of 4 members Seo Jiyoung, Lee Jihye, Chris and Jang Seok Hyun. 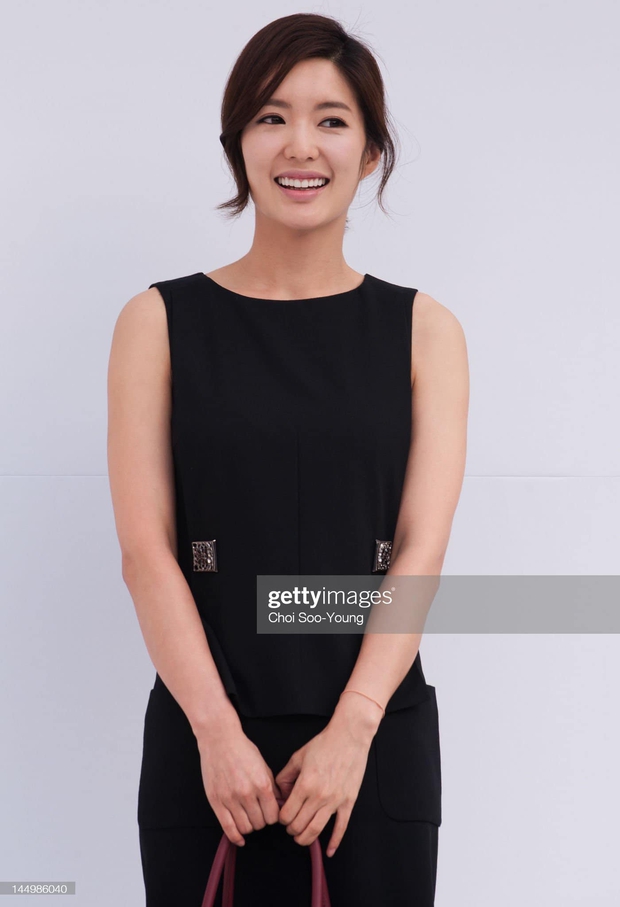 During the promotion, despite being supported because of her great family background, Seo Jiyoung often lost the focus of attention on her groupmate Jihye. Lee Jihye thanks to her voice and plays the main vocal role, so she often takes on many segments of the song, so Seo Jiyoung is inferior and has many conflicts. 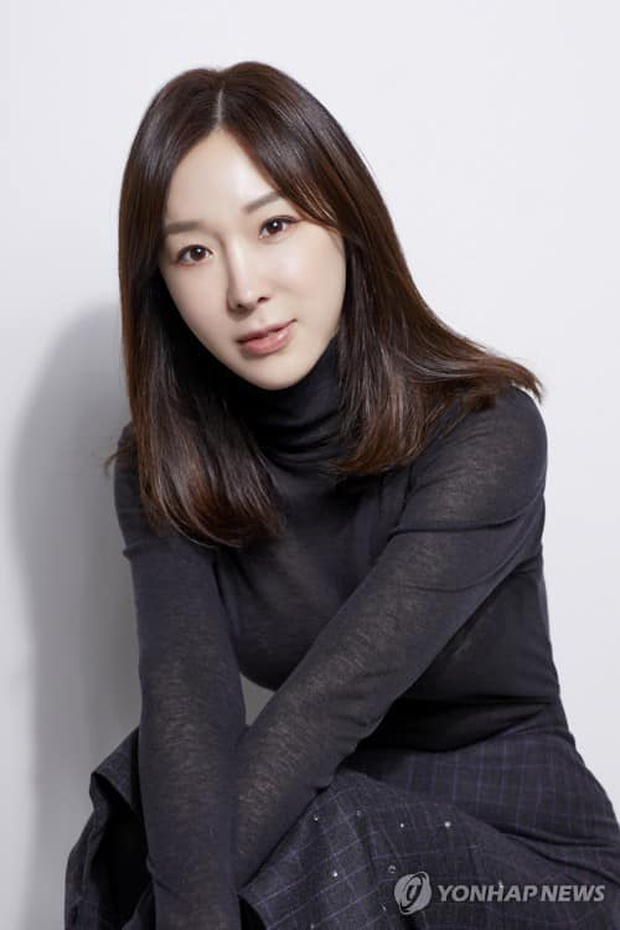 On October 8, 2002, when the group went to KBS to record an entertainment show in an elevator, Seo Jiyoung turned to Lee Jihye and hummed “Useless Lee Jihye” to the tune of the rhyme “Machine”. fly down”. Due to being attacked, Lee Jihye responded and got into a fight with Seo Jiyoung. The incident that happened at the television station attracted great attention from the Korean public.

The fight of two female members of S#ARP became more noisy with the participation of actor Ryu Siwon. As Seo Jiyoung’s boyfriend, the actor threatened Jihye to take responsibility for everything, forcing the female idol to publicly apologize. Facing pressure from Seo Jiyoung’s family and her boyfriend, Lee Jihye is said to have apologized to her bandmates and received the forgiveness of Seo Jiyoung’s father. 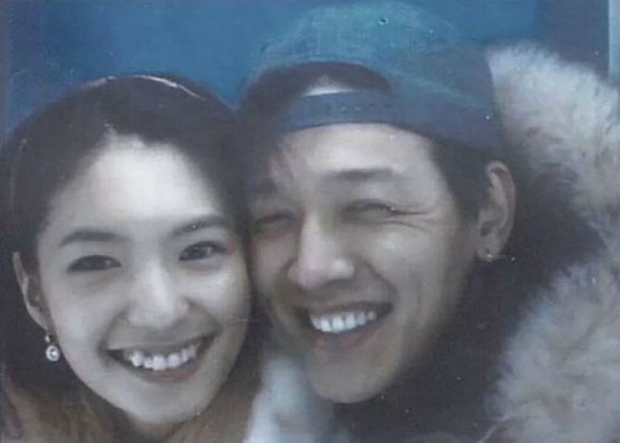 However, things did not stop when Seo Jiyoung was determined not to forgive Lee Jihye, arbitrarily giving up S#ARP’s promotional concert. The powerful mother of the female idol even went to the TV station and hit Lee Jihye on the head. Seo Jiyoung continued to push things to the climax when holding an internal disclosure press conference with the participation of Chris – the male member of the group and manager Koo Kwang Tae. 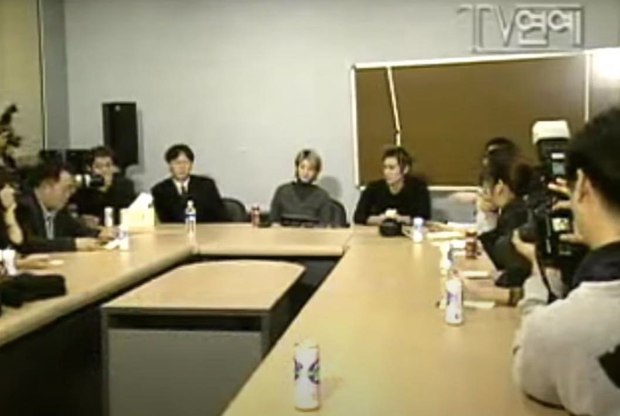 In another press conference of two members Lee Jihye and Jang Seok Hyun, Lee Jihye shared, “I always wanted to do good things for S#ARP, but it turned out like this… I still want to be a success. member of S#ARP…” This side asserted, Seo Jiyoung’s crew made unreasonable demands to the management company, so in the end, the company decided to disband the group and go bankrupt shortly after. 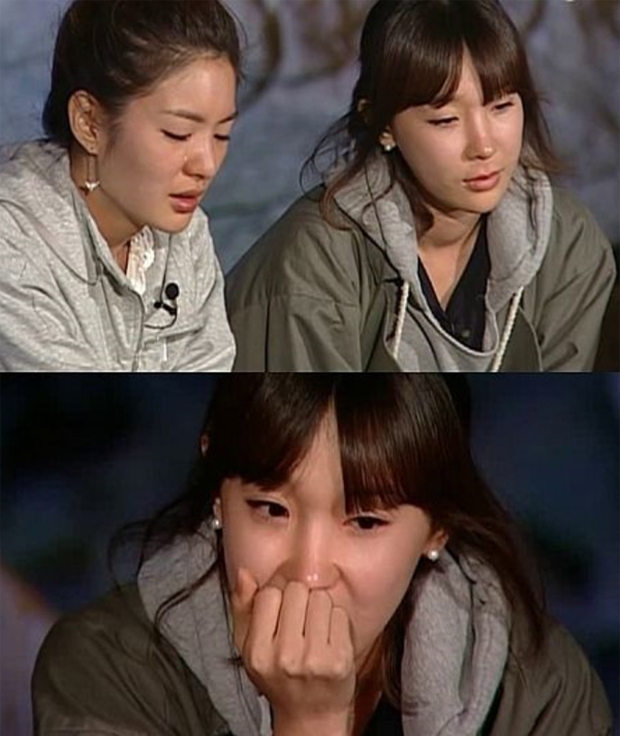 6 years after the scandal that shook the entertainment industry, Lee Jihye and Seo Jiyoung met again in a 2008 reality show. “Resuming old love” after a series of bullying dramas, Lee Jihye surprised the public and admired the tolerance she had for her former colleague.