Photos of LE SSERAFIM member Huh Yunjin during her pre-debut days are drawing attention to her transformation. Keep on reading for all the details.

After being introduced as the main vocal of Source Music’s latest girl group LE SSERAFIM, Huh Yunjin has quickly garnered a domestic and international fan base. As a result, many are interested in the idol and are looking for more information about her. 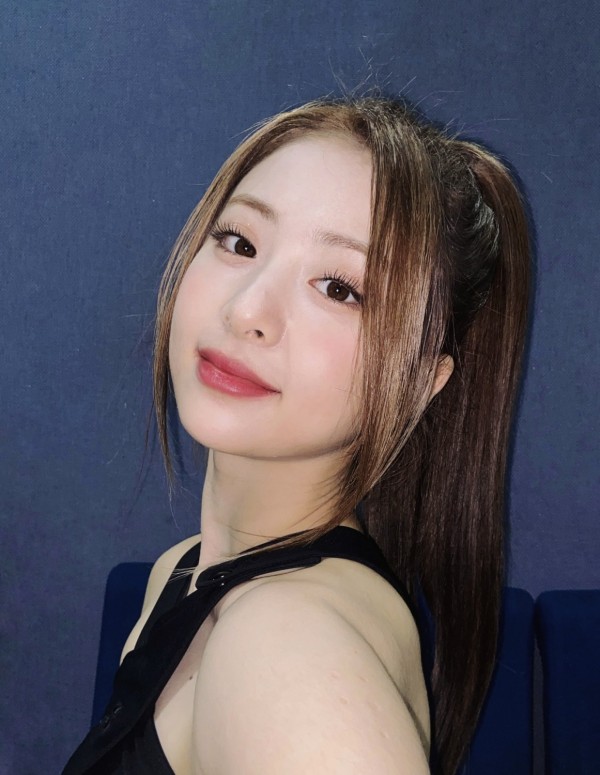 Her pre-debut photos, before she moved to South Korea, are currently drawing attention and are being spread on social media and community forums.

Huh Yunjin, who was born in 2001, first drew attention as a Pledis Entertainment trainee on “Produce 48” with former After School member Lee Kaeun. While she gained attention there, she was ultimately eliminated at rank 26. During her time on the show, she received praise for her visuals and was named the third most beautiful contestant.

Yunjin is fluent in English because eight months after she was born, her family moved to New York. After that, she spent most of her life in the country. Photos of her from her time in New York have started circulating. The idol looks different with bold eyebrows and dark hair. 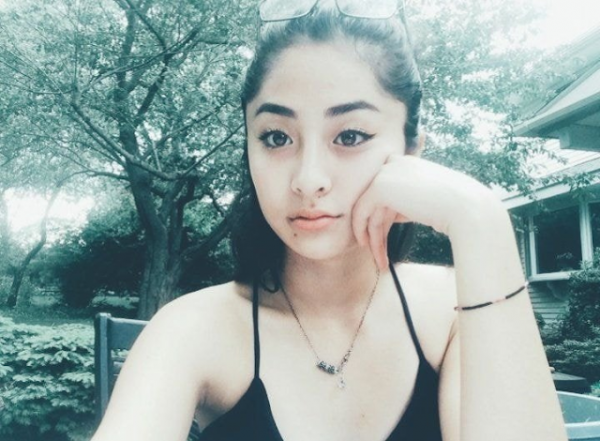 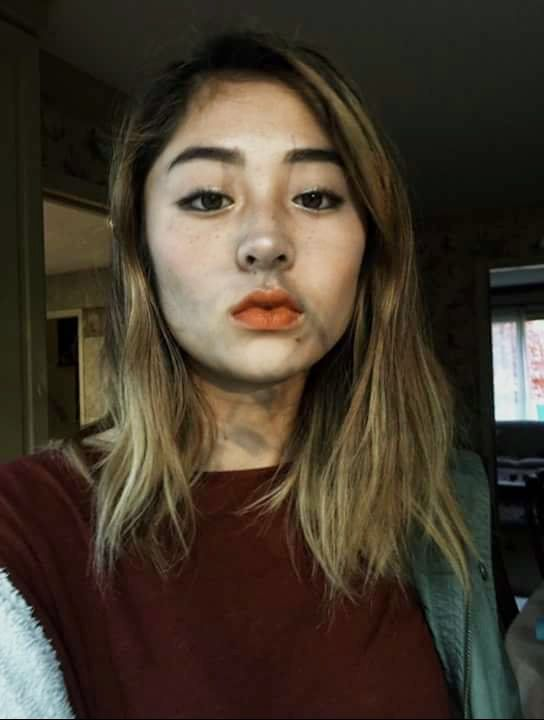 The idol’s hair was either dyed black or brown in photos and featured her tan skin. She also had a mole by the side of her chin, which is nowhere to be seen now. Her styling was bold and dark, which contrasts her look now. 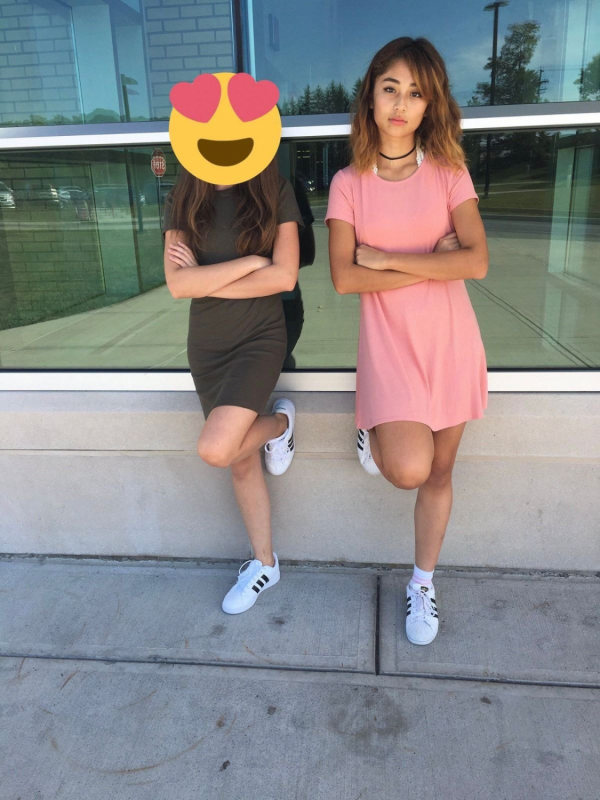 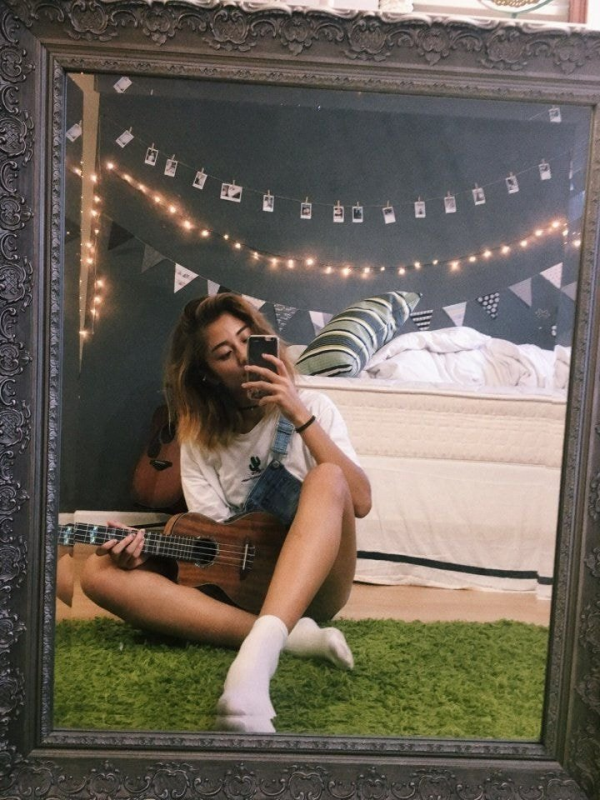 It appears after she returned to South Korea, she chose lighter hair colors and light brows that suit Korean tastes. She also wore light make-up that highlighted the features on her face.

After debuting with LE SSERAFIM, her mole was noticeably absent. Her eyebrows are styled straight, and her hair is light brown. Her make-up follows the conventional Korean make-up style that many idols wear.

Her pre-debut photos and current image show the difference between her life in America and Korea. People believe that her company had a significant influence on her transformation. While the American style suits her, many like the Korean style on Huh Yunjin more. 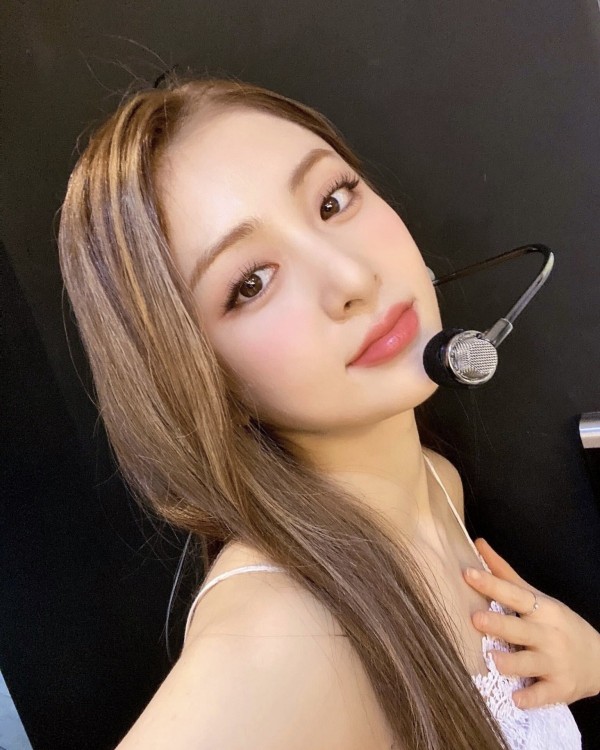 “She looks like an American unnie!”
“Did she remove her mole?”
“Her eyebrows are so nice. I love women with thick eyebrows.”
“Wow, her face has been perfect since then. Too pretty.”
“Her look nice suits Yunjin perfectly. Her aura is too good.”
“Wow, she looks like a different person.”
“The vibes are completely different. She suits the Korean style well.”