Back on May 2, HYBE and Source Music’s girl group LE SSERAFIM finally made their highly-anticipated debut with their title song “FEARLESS,” which soon topped charts following its official release.

Prior to the release of their debut mini-album of the same name, LE SSERAFIM held a press conference to commemorate their debut. During the event, the six members performed their title song, as well as answer numerous questions by reporters. 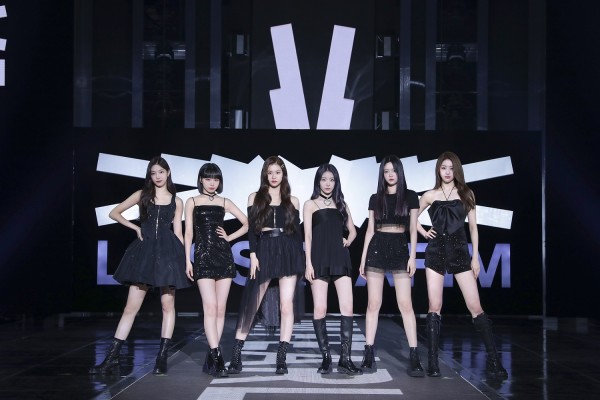 Like any press conference, numerous videos and photos of the girl group were taken and shared on social media. However, one particular video of a member is gaining attention.

Over on Twitter, a user who dedicated their account to member Kazuha shared a clip of the rookie idol walking down the stage to the front, while the rest of her fellow members follow behind her in a line. The clip also showed Kazuha smiling sweetly. 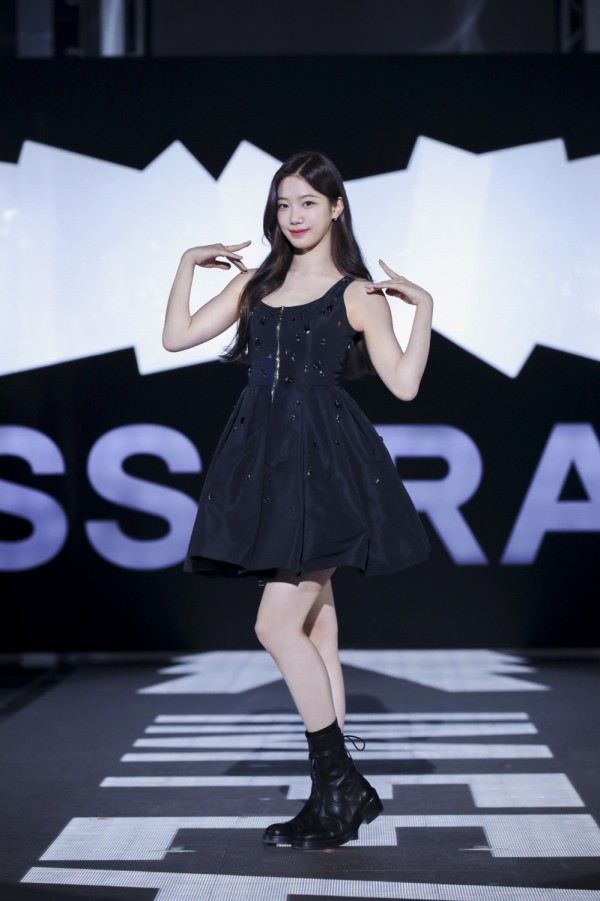 After sharing the clip back on May 2, it has so far garnered more than a million views on Twitter, with over 12,000 likes and more than 15,100 retweets within 24 hours.

Not long after, the short video of Kazuha was dubbed as her “catwalk” clip and got the idol to trend on social media.

The clip was also shared on various other social media platforms, where netizens then left numerous comments praising the idol for her beauty. Some have even expressed how they prefer for Kazuha to be the group’s center due to her great visuals.

Some comments from netizens read, “She has such a natural smile… Kazuha really brightens the stage,” “Wow, this is the first time that I noticed a female idol this hard. Her visuals are so impressive,” and “If I didn’t know, I would think that she is a Korean. She looks like she can star in a K-Drama,” among others.

What do you think of Kazuha’s “catwalk”?

Meanwhile, LE SSERAFIM is HYBE and Source Music’s first girl group launched together. The group’s name is an anagram for the phrase “I’m Fearless.” 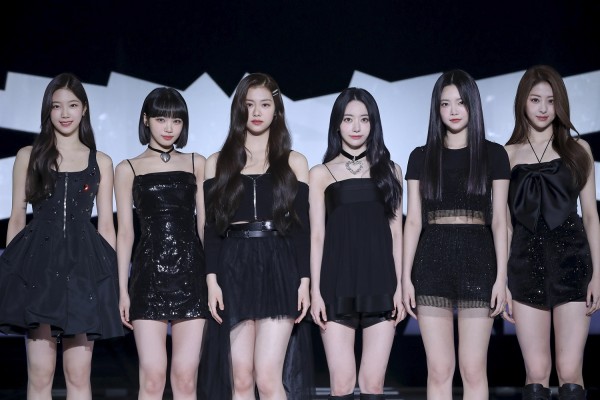 LE SSERAFIM features a total of six members, two of whom are former members of “Produce 48” girl group IZ*ONE, Miyawaki Sakura and Kim Chaewon. Member Yunjin also participated in “Produce 48,” however, she placed at No. 26 in the overall rankings.

Other members include Kazuha, who was a professional ballerina studying in the Netherlands until she was scouted by the label, and Garam and Eunchae.

READ MORE:
Starship Criticized After DIVEs Noticed IVE Members Have THIS Except Liz