LE SSERAFIM member Kim Chaewon and aespa member Winter are garnering attention for their uncanny similarities. Keep on reading for all the details.

On May 4, the famous South Korea-based K-pop news & media outlet Idol Issue released a post on Instagram that read, “LE SSERAFIM Chaewon and aespa Winter, who are said to be similar by the international K-pop community.” 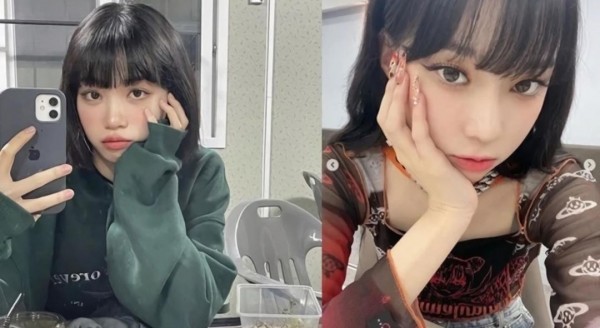 The post includes several collages of Kim Chaewon and Winter together and edited photos to show them in one frame. There are also some videos and GIFs of the two artists to show their similarities.

One of their most significant similarities is their hairstyles. While promoting “Savage,” Winter often sported a black bob with straight bangs. Following her reveal and debut as a LE SSERAFIM member, Kim Chaewon has been promoting with the same hairstyle. 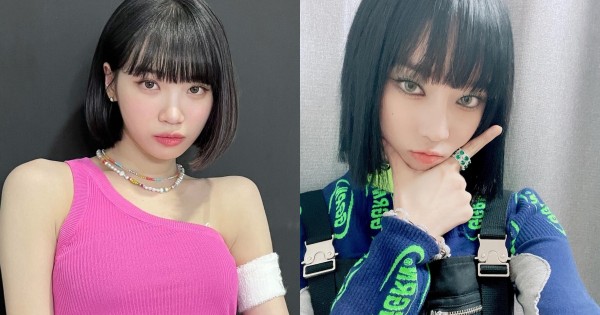 Another thing that many found similar is how their vibes changed from debut until now. When Winter first debuted, she had a sweet, innocent aura despite aespa’s girl crush concept. This is due to her delicate features and her long, blonde hair during the “Black Mamba” era.

As aespa made comebacks, Winter’s vibe became edgier. This is because she dyed her hair black and had her try several different hairstyles. Her image became stronger, but people still loved her cute features.

The same can be said for Kim Chaewon. When she first debuted with IZ*ONE, the group had an elegant concept. Because of that, they styled her in a way that looked soft, innocent, and demure. 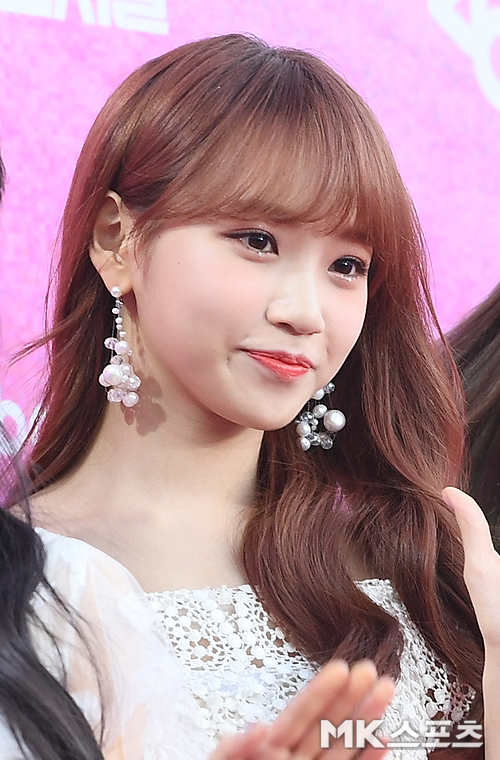 However, when she debuted with LE SSERFIM, her image saw a considerable shift. She was styled in daring make-up and clothes, and since her hair was dyed black, she looked more chic.

Their visuals and image shift have caused many to state that they are similar. Many hope that the two interact and become close due to their striking similarities.

On June 1, SM Entertainment announced that aespa signed a global partnership with Warner Records. The girl group will be releasing the English single “Life’s Too Short” on June 24. Then, aespa will release their second mini-album, “Girls,” on July 8.

LE SSERAFIM is currently promoting as a five-member girl group. On May 20, 2022, HYBE Corporation and Source Music released a joint statement concerning the rising bullying allegations against sixth-member Kim Garam. The two agencies announced that Kim Garam would take a hiatus due to the pending investigations.