One of the most talked about theqoo posts on August 31 was about LE SSERAFIM Sakura’s birthday gift from her Chinese fans – a ring worth 20,000 USD (26.9 million KRW).

Yes, you read that right. It has four zeroes and a dollar sign!

The ring was not the only shocking thing that the Chinese fans gave the LE SSERAFIM member. Inside the gift lies words that no fandom has ever said to their idol. 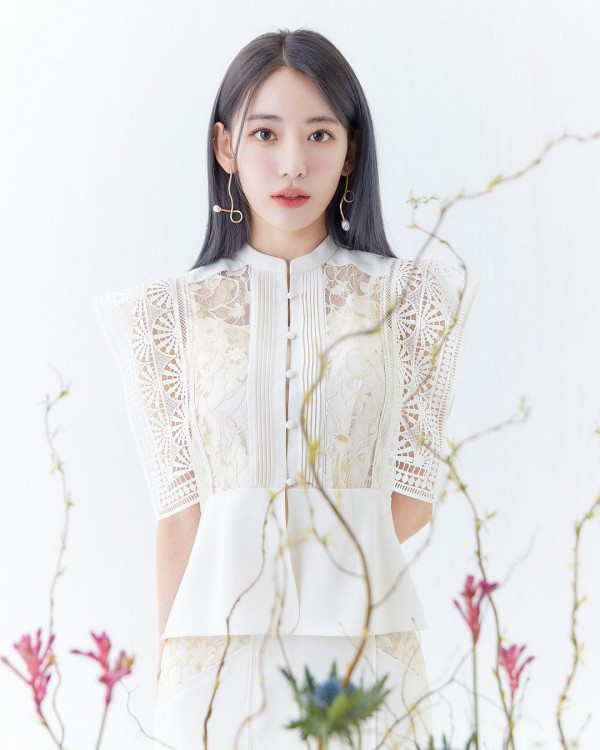 Those words were said by the Chinese fandom and they earned mixed reactions from fans.

Some find the gesture really cool and amazing. They understand that the thought came from their heart. Others also find the gift romantic as it is an engagement ring.

Comments like the ones below have a high number of likes.

“Wow they killed it”

“Wow this is jjang “

“ㅋㅋㅋㅋ Seriously this is the heart of stans, they’re cool “

Why Some Korean Fans Think the Ring Was Too Much

Meanwhile, there are also fans who thought that the gift was too much. They are weirded out by the thought that other people find the gesture really cool, even so, the words that the Chinese fandom included in their gift. 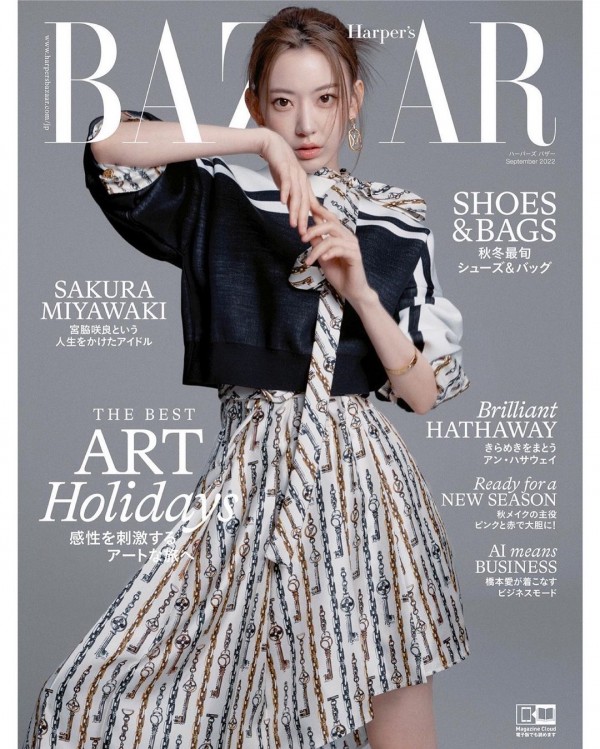 Comments below are also upvoted because many fans can relate to them.

“People really think this is cool?”

“Huh? Am I the only one who found those words so-so?”

On the other hand, some thought it would pressure the LE SSERAFIM member to find a really suitable partner for her in the future.

The words included in the gift can mean different things to different people. However, many fans thought it meant don’t marry a guy who cannot provide for her or a guy who is not as rich as her.

Other fans joked that the Chinses fans set the standard for Sakura’s love life and that she should not settle for any less. 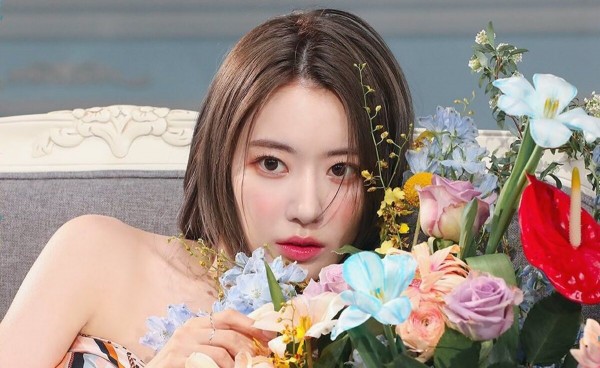 Further, others thought that Sakura’s Chinese fandom has set the bar so high in addition to finding the message quite funny.

There are fans who don’t dislike it when others give idols expensive gifts like this one. The believe this is the very reason why K-pop companies treat the fans like ATMs.

Meanwhile, this just showed just how much Sakura’s Chinese fans love and treasure her.

How about you? What do you think of gift that Sakura’s Chinese fans gave her?

READ MORE:
Overcoming PSY, BTS took the place of the record for the song of Kpop artists longest-standing on the Billboard chart